2020 election ballot has a record number of LGBTQ candidates

"There are more than 1000 folks across the country who stood up this year from the LGBTQ community and said I’m running for office,” said Annise Parker. 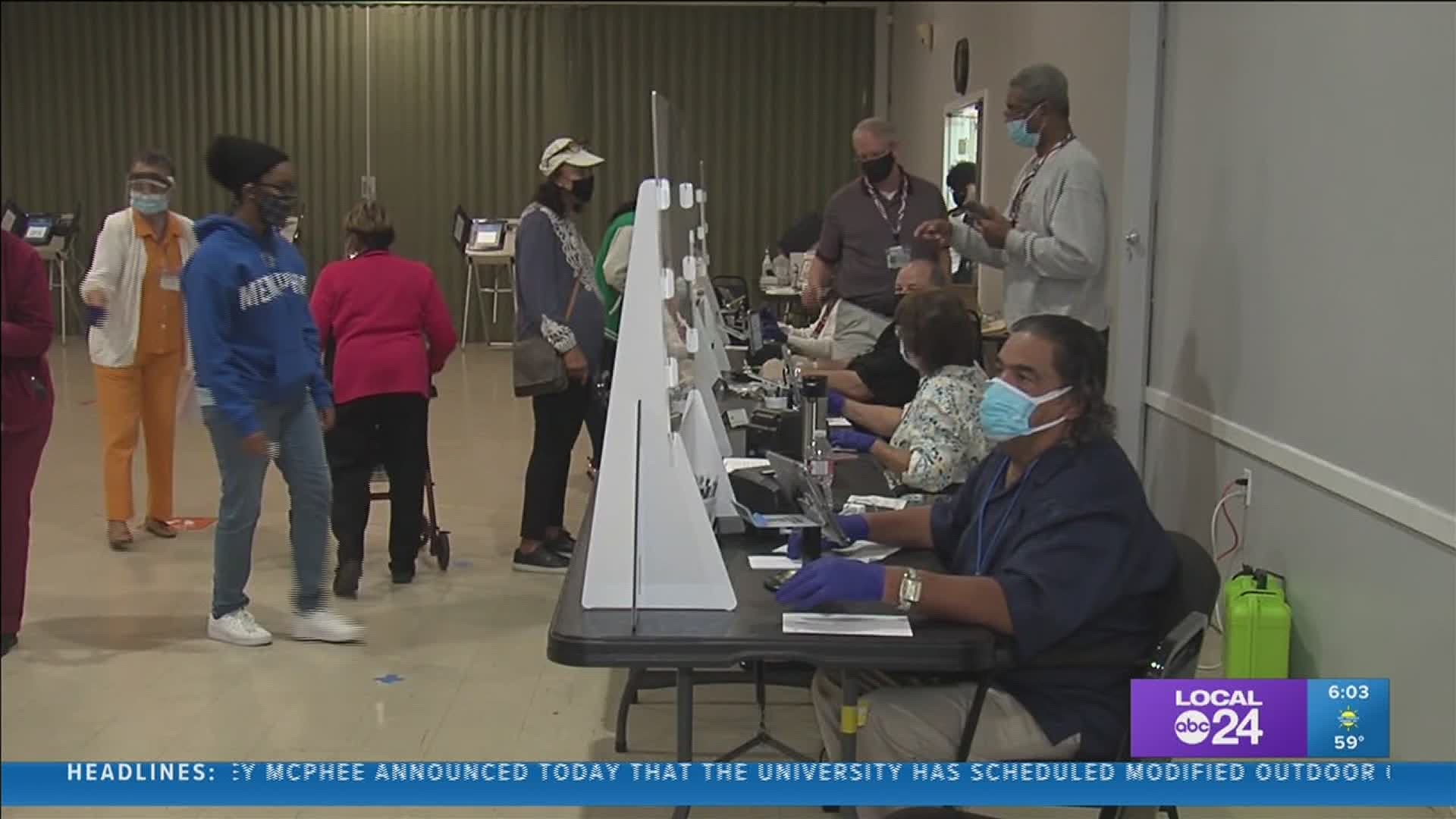 MEMPHIS, Tenn. — As we approach Election Day, we’re taking a closer look at the diversity of candidates. Over the years, we’ve seen more women, younger age groups, and people of different ethnicities run for office.

One group has seen a huge increase in candidate representation and that’s the LGBTQ community. Local 24 News Reporter, Brittani Moncrease, talks about the number of LGBTQ candidates on the ballot this year.

For years, the organization has been supporting LGBTQ candidates in various elections.

“2018 was a watershed year for a lot of reasons. One was what we dubbed the rainbow wave. There were more LGBTQ candidates than ever in American history,” said Parker.

“We had to go from the rainbow wave of 2018 to what we call the rainbow tsunami this year. There are more than 1000 folks across the country who stood up this year from the LGBTQ community and said I’m running for office,” said Parker.

“I think people are running for a lot of different reasons. Clearly, many in the LGBTQ community like those others where we’ve seen the surge of candidates, feel they are either under assault or that they’re hard earned rights are in danger of being taken away,” said Parker.

The biggest interests are in state house races.

“State house races are where most of the bad anti-LGBT bills can start and metastasize,” said Parker. “Torey Harris is running in a district that includes Memphis. We also have a candidate, Brandon Thomas, in another part of the state...In Tennessee, you have the opportunity to make history by sending the first openly gay man of color into the state house.”

For the Victory Fund, one win is enough to shift the atmosphere.

“If you put one person in a legislative chamber, you don’t really make a difference in what happens, but you change the conversation. You change the debate,” said Parker. “All of us have a place in American democracy. Our democracy is stronger when it includes as much of the diversity that makes America such a wonderful and interesting place as possible. The only way that happens, people have to stand up and say, ‘I’m ready to serve. Pick me.’ Then, we, who are not running, have to step up and say, ‘I’m going to support you.’ We have to get engaged. We must vote.”

According to the Victory Fund, California, Texas, and Florida have the most LGBTQ candidates on the ballot.

Alabama is the only state this election cycle with no openly LGBTQ candidates running for office in 2020.