After landslide victory Jim Strickland goes back to work

MEMPHIS, Tenn. (localmemphis.com) – Mayor Jim Strickland is getting ready for a ribbon cutting. It’s part of the job of being mayor of the city. And... 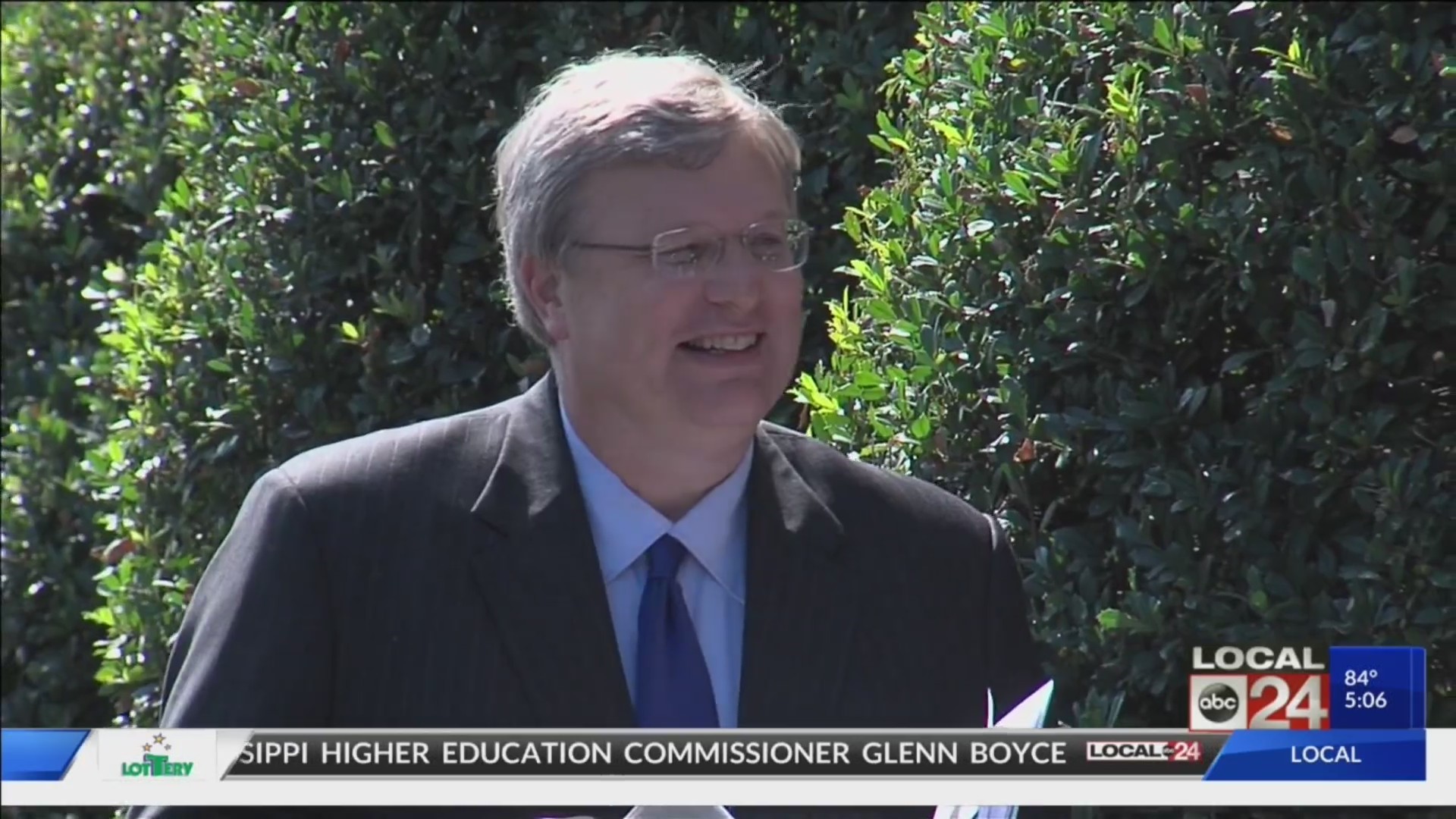 MEMPHIS, Tenn. (localmemphis.com) – Mayor Jim Strickland is getting ready for a ribbon cutting.

It’spart of the job of being mayor of the city. And he’s got it again for anotherfour years.

Frankly,a mayor can get calluses between his thumb and forefinger doing all this ribboncutting.

JimStrickland was clearly in a good mood at this ceremony Friday over at CTSIGlobal in East Memphis.

Lessthan 12 hours earlier, he was re-elected mayor with more than 60% of the vote.

“Obviouslyhumbling. It felt very nice,” he said “I felt very honored and I’mvery optimistic about the next four years.”

Defeatingan incumbent mayor doesn’t happen much. The last time was four years ago, andyes it was Jim Strickland that defeated then Mayor A C Wharton.

FormerMayor Willie Herenton never lost an election, until he resigned from office. Inthe last decade, he has been in two races and lost them both.

Whichbrings us back to Strickland.

“Iwas back at work early this morning,” the Mayor said. “Our senioradvisory team meets every Friday. We had our regularly scheduled meeting. Tome, it was just a normal workday.”

Itwas anything but a normal workday. He now knows that the overwhelming majorityof voters like what he has done, and what he plans on doing.

Itis an example of brilliant at the basics chapter two.