Back from planet Zambodia, Prince Mongo says he is serious about wanting to be next Mayor of Memphis

As of Monday, 17 people say they’re interested in being the next mayor of Memphis, including one man who’s run many times before and has claimed for... 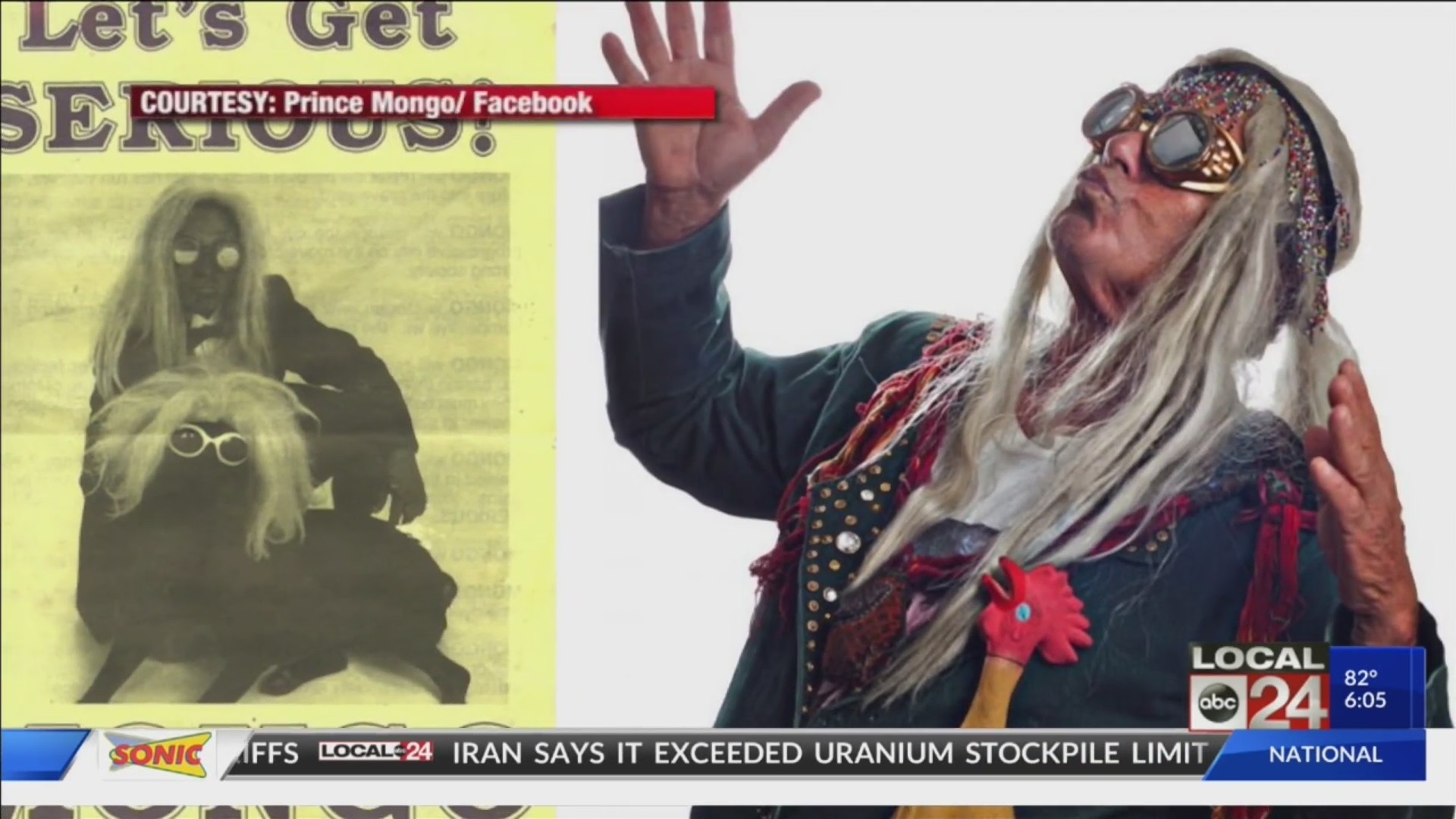 MEMPHIS, Tenn.(localmemphis.com) – A lot of people want to be Mayor of Memphis. So far,seventeen people have pulled petitions to run for that office, including acouple of ballot veterans

These guys are different. Oneis Leo Awgowhat. Remember him? The guy was found guilty for vandalizing the oldGeneral Nathan Bedford Forrest statue. The police knew it was him because hewrote his name on the statue.

The other is Robert “PrinceMongo” Hodges. He changed history once. Political consultant and formercolumnist Susan Adler Thorp said, “Mongo had definitely had an effect onthe 1991 Memphis Mayors race when Mayor (Willie) Herenton beat Mayor (Dick)Hackett by 143 votes. Mongo got well over 2,000.”

Mongo claims he is fromthe planet Zambodia. The fact that there is no such planet as Zambodia doesn’tseem to bother him. Sometimes he wears a wig and goggles in public, which iswhat the well-dressed Zambodian wears. The job of prince must pay well, becausewe were told he owns three houses in the city including one in the Berclairneighborhood. 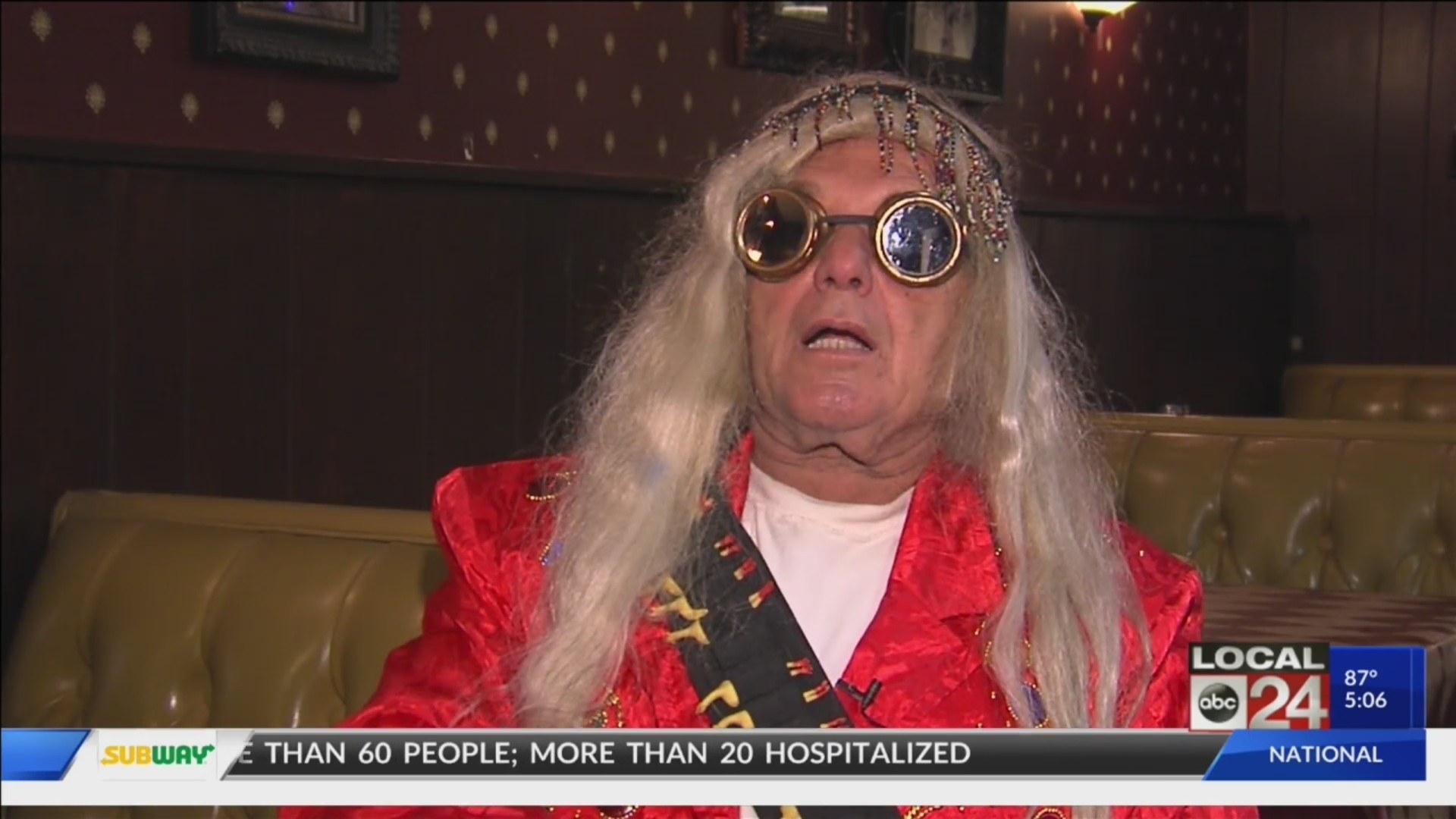 Robert “Prince Mongo” Hodges has a message: the city made a mistake taking down the Confederate statues he says.

Susan Adler Thorp saysRobert “Prince Mongo” Hodges received less than 300 votes when he ranfor city mayor four years ago. She thinks he will just be a name on the ballotif he can get enough signatures on his petition.

“In a race like this,that’s not that close right now,” she says, “he’s not going to be aspoiler. But every town has its bizarre character.”

Petitions must have atleast 25 valid signatures. They are due on July 18. One week later is thedeadline for anybody who wants to withdraw from the election.

“Pulling the petitionis not as important as actually filing for a race,” Thorp says. “Buteven more important than filing is the week later, when you can withdraw. Let’ssee how many people drop out from the time they file to the time of withdrawal.The names that end up on the ballot after the withdrawal time, that’s whatcounts.”