MPD said they are prepare for any voter intimidation or criminal activity at the polls on Tuesday. Meanwhile, a therapist gives advices on beating election anxiety. 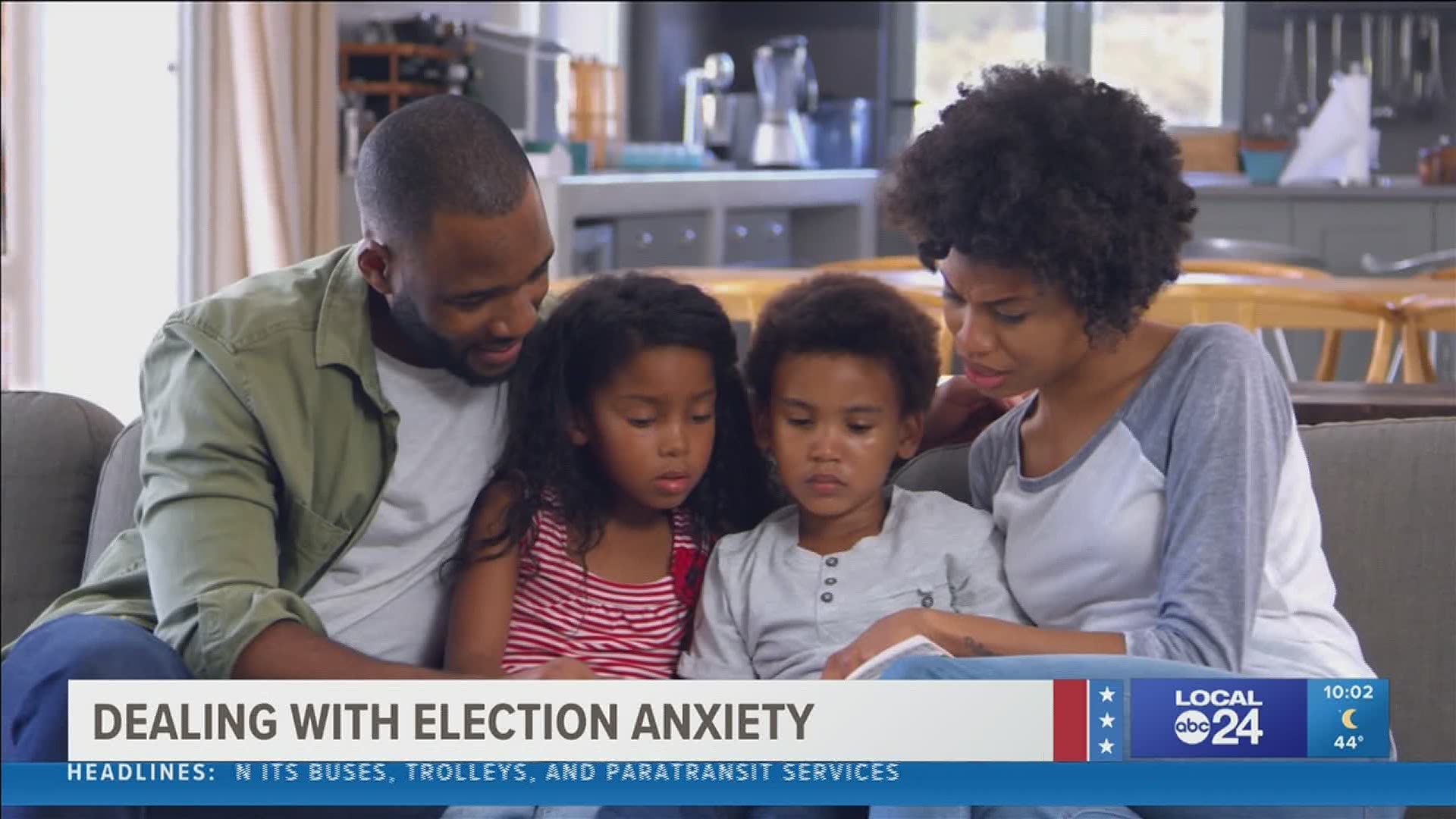 Plus local law enforcement is on standby in anticipation of any unrest associated with the election.

“Unrest has been a concern all year long,” said MPD Director Michael Rallings.

2020 – it’s been a year of civil unrest across the nation after the deaths of Breonna Taylor and George Floyd.

“We’re still battling a global pandemic,” Rallings said. ‘We’re seeing unrest that we’ve never witnessed in my 30 years in law enforcement and now we go into a contentious presidential election.”

While protests here in Memphis didn’t spark the same level of violence as some other cities, some businesses boarded up in anticipation.

Now they are boarding up in major cities again ahead of Tuesday’s presidential election.

“The Memphis Police Department is fully prepared to respond but we're pretty confident and hope that our citizens will continue to demonstrate restraint,” commented Rallings.

The MPD director said the department has done simulation exercises with TEMA. In addition, MPD is working with the county and the city to be prepared.

“We’ll be on the lookout for any intimidation, any criminal activity, or anything that will interfere with our citizens’ right to cast their ballot.”

As law enforcement works to protect voters, therapist Natasha Bonner has advice for those who may be experiencing election fatigue.

Do you have election anxiety?

A local therapist says that it’s important to unplug on Election Day and do activities around the house like chores or exercise.

She says anxiety can also spread to your kids. @LocalMemphis pic.twitter.com/Tic0rMkRRS

“Voters can eliminate stress during this election time by turning off their tv during and your newsfeed,” said Bonner.

She recommends finding activities to do around the house like organizing or exercising.

Bonner, who is a regional supervisor for Crisis Services at Youth Villages explained anxiousness around election time can spread to your children too.

“Allow them to talk to other kids. So having them have a Zoom meeting or even FaceTime chat with their friends to talk about what they think about a president."