Mississippi will have a new governor by this time next week. Tuesday, both candidates criss-crossed the Magnolia state in a final campaign push. 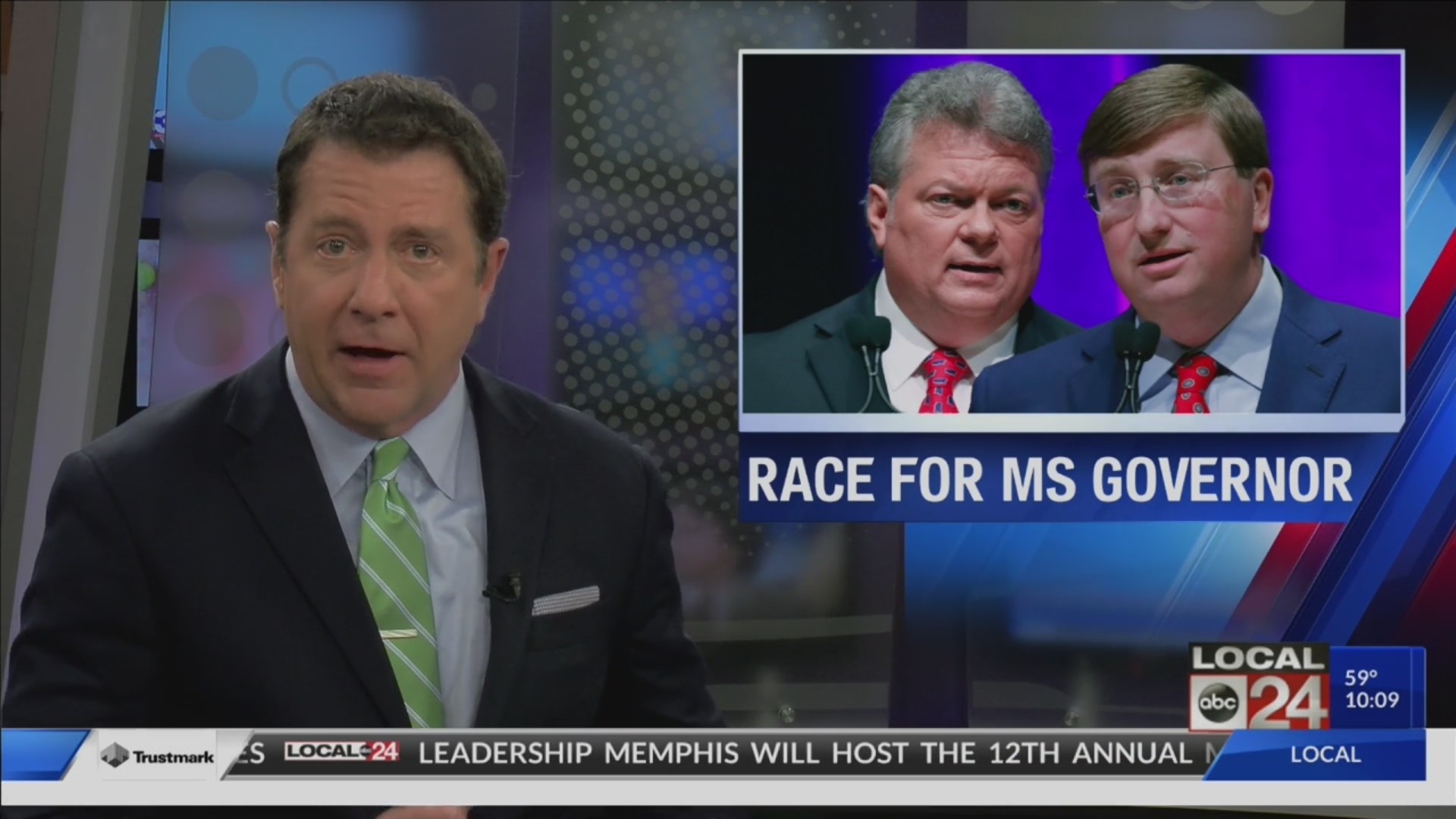 Mississippi will have a new governor by this time next week. Tuesday, both candidates criss-crossed the Magnolia state in a final campaign push.

Republican Tate Reeves spent time at a cookout in Southaven. He told supporters it’s more important than ever to work together to get out the vote.

To help motivate people to vote, Republican’s are sending reinforcements. President Donald Trump will take part in a rally for Reeves Friday night in Tupelo, and Vice President Mike Pence will attend a campaign rally Monday in Biloxi.

Democrat Jim Hood held a news conference outside the state capitol in Jackson Tuesday, touting how as attorney general his office recently collected more than $36 million from lawsuit settlements he put in on a check for the state’s general fund.

Hood believes he is gaining more support from moderates and conservatives.

“He knows people in his own party don’t support him because he’s done things for himself. He’s been transactional in all he’s done as lieutenant governor, and people just don’t want to see somebody like that to continue in state government,” said Hood.

The latest poll from Mason-Dixon shows Reeves leading Hood 46% to 43%. That is a narrow margin, but it could be significant when you take into account the same poll in February had Hood leading Reeves by 2 percentage points.

Polls open Tuesday, November 5, at 7am and stay open until 7pm.

We’ll have election results online and on Local 24 News at 10PM.