Kemp thinks Cobb signature audit results could come soon; official says it 'looks like they were doing it correctly'

The audit was ordered over a specific complaint related to how Cobb County did signature matching during the June primaries, and conducted with the GBI. 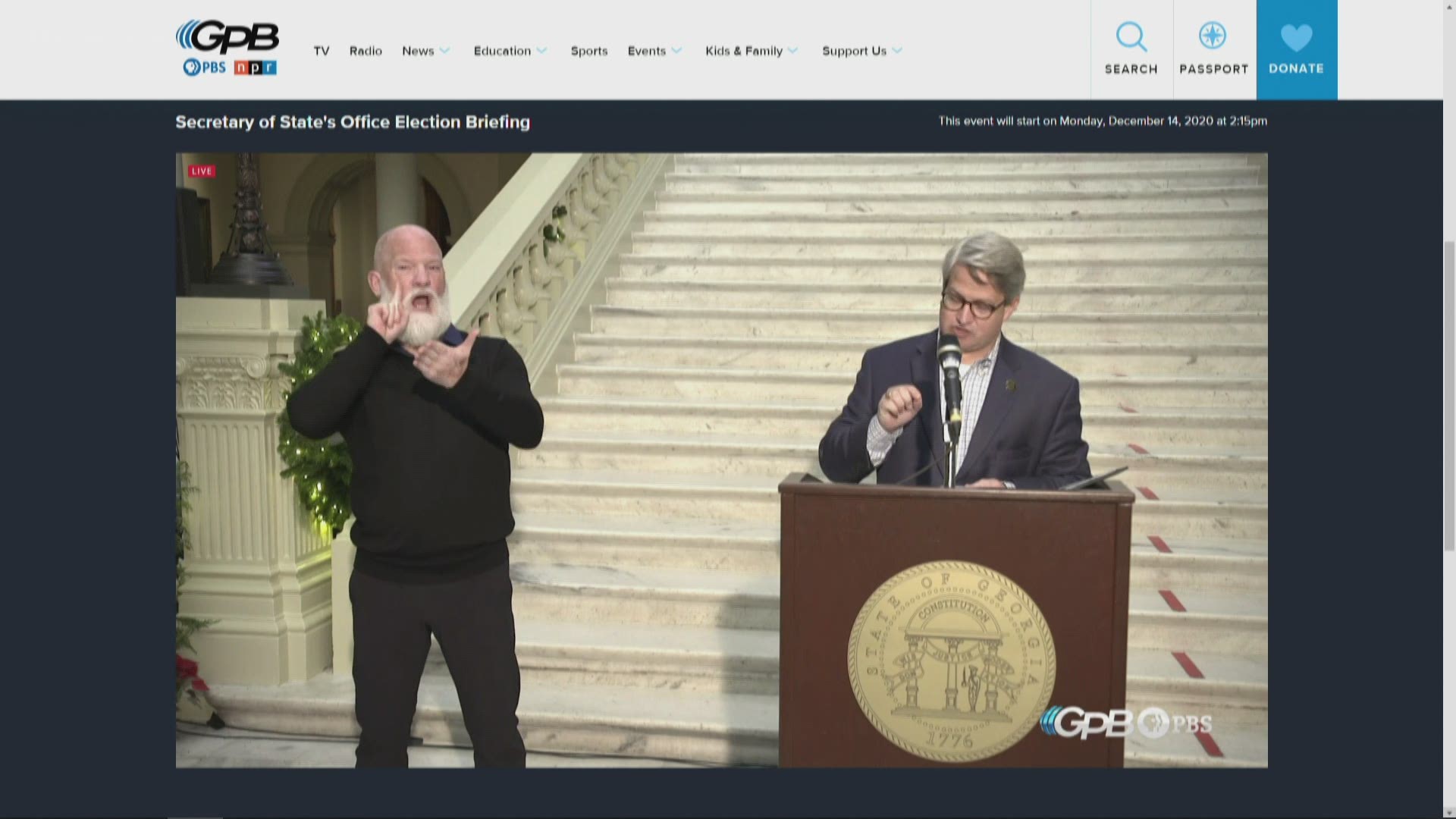 The governor spoke to Fox News on Wednesday morning, and said he had confidence in the process, which was conducted with Georgia Bureau of Investigation experts.

"These are professional people, they're gonna call it balls and strikes," Kemp said. "I'm confident in that process, and I'll let it speak for itself, hopefully later today, if not tomorrow."

The Cobb-specific signature audit is being performed after a specific allegation against the county, over how it did the signature matching process during the June primaries, was brought to the Georgia Secretary of State's Office.

The audit was said to "consist of reviewing a statistically significant subset of the signed absentee ballot envelopes and comparing those signatures to the ones on file in Georgia’s voter registration system," when it was launched by the Secretary of State earlier this month.

Ryan Germany, the general counsel for the Secretary of State's Office, said during a Georgia House Governmental Affairs Committee hearing on Wednesday that it "looks like they were doing it correctly."

"However, given the allegation and given the environment we're in, we decided, 'okay let's go ahead and look at least at a statistical sample of signatures.' Investigators with GBI are completing that now and we should have results for you guys shortly," Germany told state legislators.

“Conducting this audit does not in any way suggest that Cobb County was not properly following election procedures or properly conducting signature matching,” Chris Harvey the state elections director and formerly the chief investigator in the Secretary of State's Office, said in a statement earlier this month. “We chose Cobb County for this audit because they are well known to have one the best election offices in the state, and starting in Cobb will help as we embark on a statewide signature audit. Just like Cobb County volunteered to be a pilot county for our new voting system, we thank everyone at the Cobb County elections office for their cooperation with this process especially while voting is underway for the runoff.”

This audit will be followed by a statewide signature matching study, that is to be conducted with the University of Georgia.