We are in the beginning of discussions on something that could be incredibly important – especially with next year being a Presidential Election year. 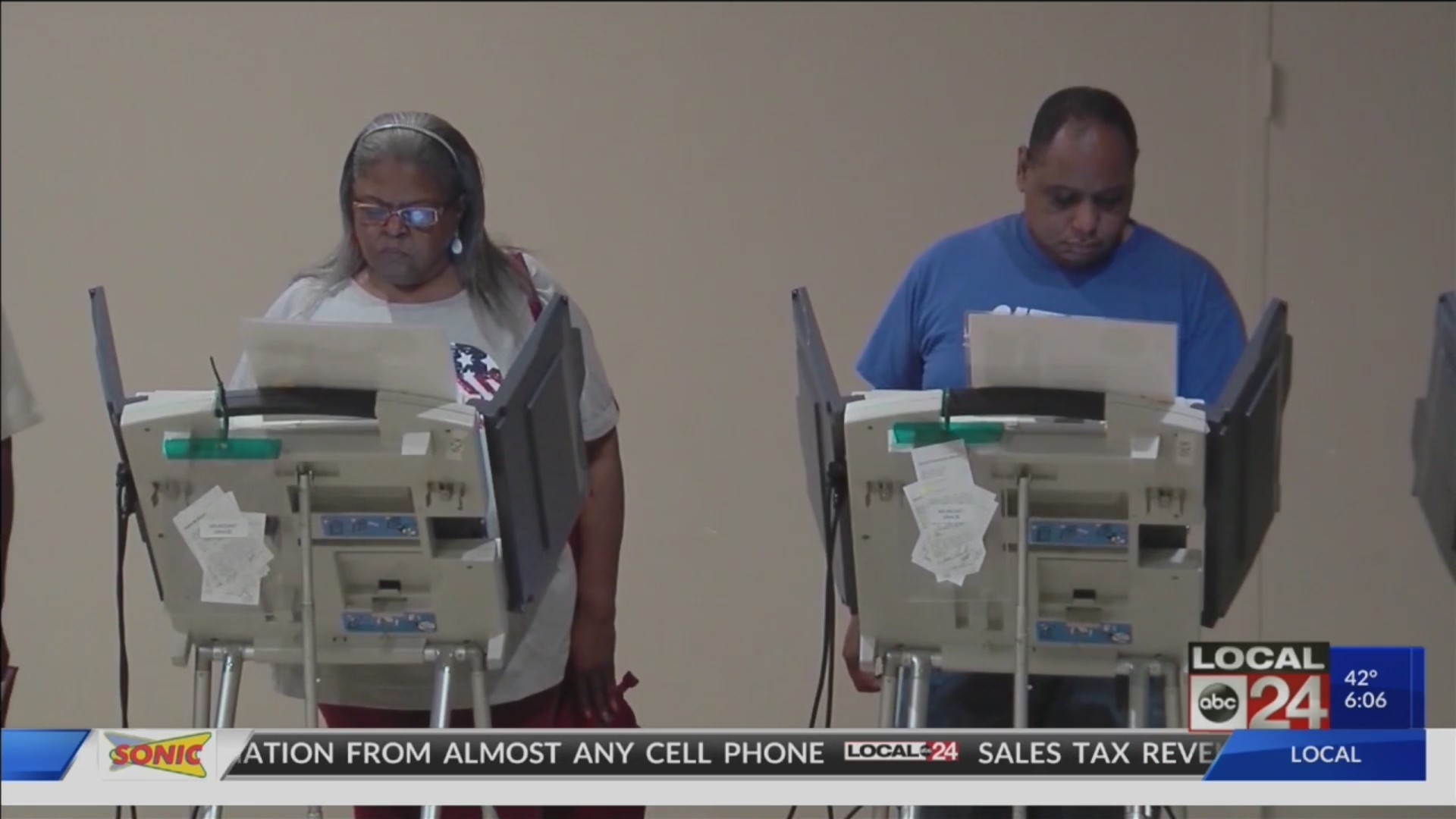 MEMPHIS, Tenn. (localmemphis.com) – We are in the beginning of discussions on something that could be incredibly important – especially with next year being a Presidential Election year.

Shelby County elections are never easy. Either there arecomplaints about the machines, or the results, or the dreaded stylus.

“It seems every county election,” Turner said,“…. at least in recent times, we’ve had issues in courts.”

It is all of this history that has resulted in people wanting toknow about the new voting machines that will be coming. The Election Commissionhasn’t bought them yet, but according to state law, they are the ones who willdecide on the type of machine.

So get ready to hear about the marked paper ballot.

According to Shelby County Election Administrator Linda Phillips,“A voter machine paper ballot is similar to a test you took in high schoolor college, where you fill in the bubble by the candidate you selected. Thenits inserted into a scanner.”

The other type is called a ballot marking device. According toPhillips, “The voter makes their decision on a touch screen. And then apiece of paper spits out and it is scanned.”

Phillips says none of these machines are 100% safe.

“The problem is the operating costs go up dramatically,”Phillips says. “It would cost you over the 14-year expected life of theequipment $14.6-million more for operating costs.”

Commissioner Reginald Milton says he likes the voter marked paperballot plan, no matter how much it might cost.

“The greatest cost factor” Milton said, “… is thetrust of the public that the voting process is fair.”

County Commissioners will hear a big presentation on what isavailable, and what problems there are with certain machines, next week.