Experts: It won’t be so easy if John Ford tries to run for office again

John Ford has filed a petition to run for General Session Court Clerk, which he previously held decades ago. He was convicted of taking more than $55,000 in bri... 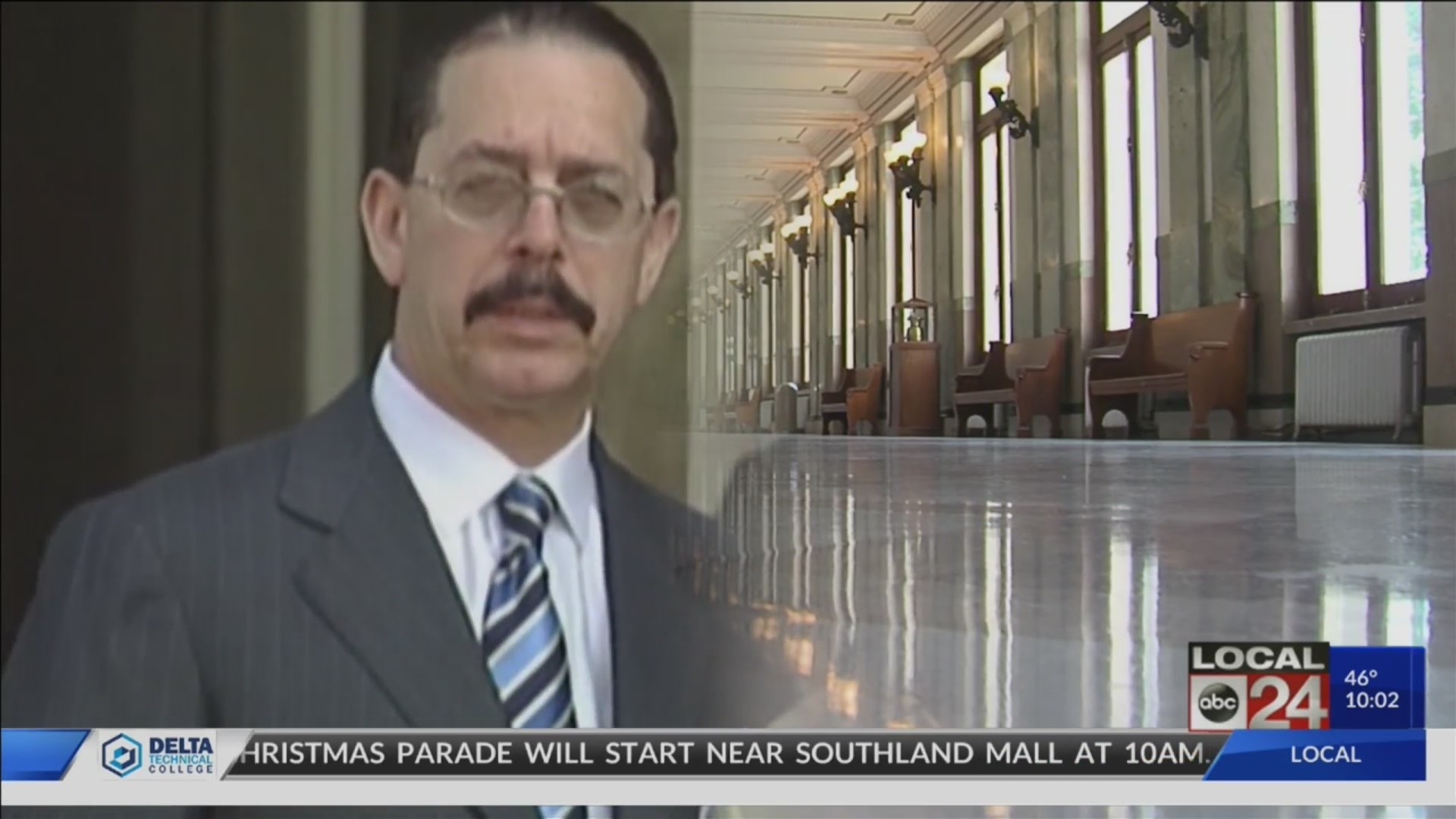 MEMPHIS, Tenn., (localmemphis.com) – John Ford has filed a petition to run for General Session Court Clerk, which he previously held decades ago. He was convicted of taking more than $55,000 in bribes and spent five years behind bars. Legal expert Kevin Snider and Local 24 News political analyst Otis Sanford explain why Ford thinks he could pull this off.

“Most of the people who’ve been around here for several years know that John was indicted in the very infamous Tennessee Waltz case,” Sanford said.

Ford was one of the infamous people convicted in the FBI sting Tennessee Waltz in 2005. Due to his conviction, under law he cannot hold public office again or even vote.

Sanford explained Ford has kept a low profile since he got out of jail. Ford’s supporters say his citizenship rights have been restored; however, a judge ruled, no matter what, he cannot hold public office again.

“The initial problem he’s going to have, according to the amended order which restores his citizenship in 2017, is that order from a local circuit court judge specifically prohibits him from seeking public office,” Snider said.

A law put into place in 2006 says anyone convicted of a crime cannot hold public office unless their citizenship rights are restored. In Ford’s case, his citizenship rights were restored; however, in his case it says, “with the exception of his rights his rights register to vote, to vote, to own or possess a firearm, and his right to qualify for, to seek or to hold public office within Tennessee.”

“When the Tennessee Waltz happened, the state legislature changed the law to prohibit people of –and common sense would apply if you’re convicted in your public office of public corruption– you shouldn’t be allowed to be on the ballot again,” Snider said.

Snider said he does not believe it is likely that Ford will get on the ballot, but he admitted that any good lawyer will try to find the loophole.