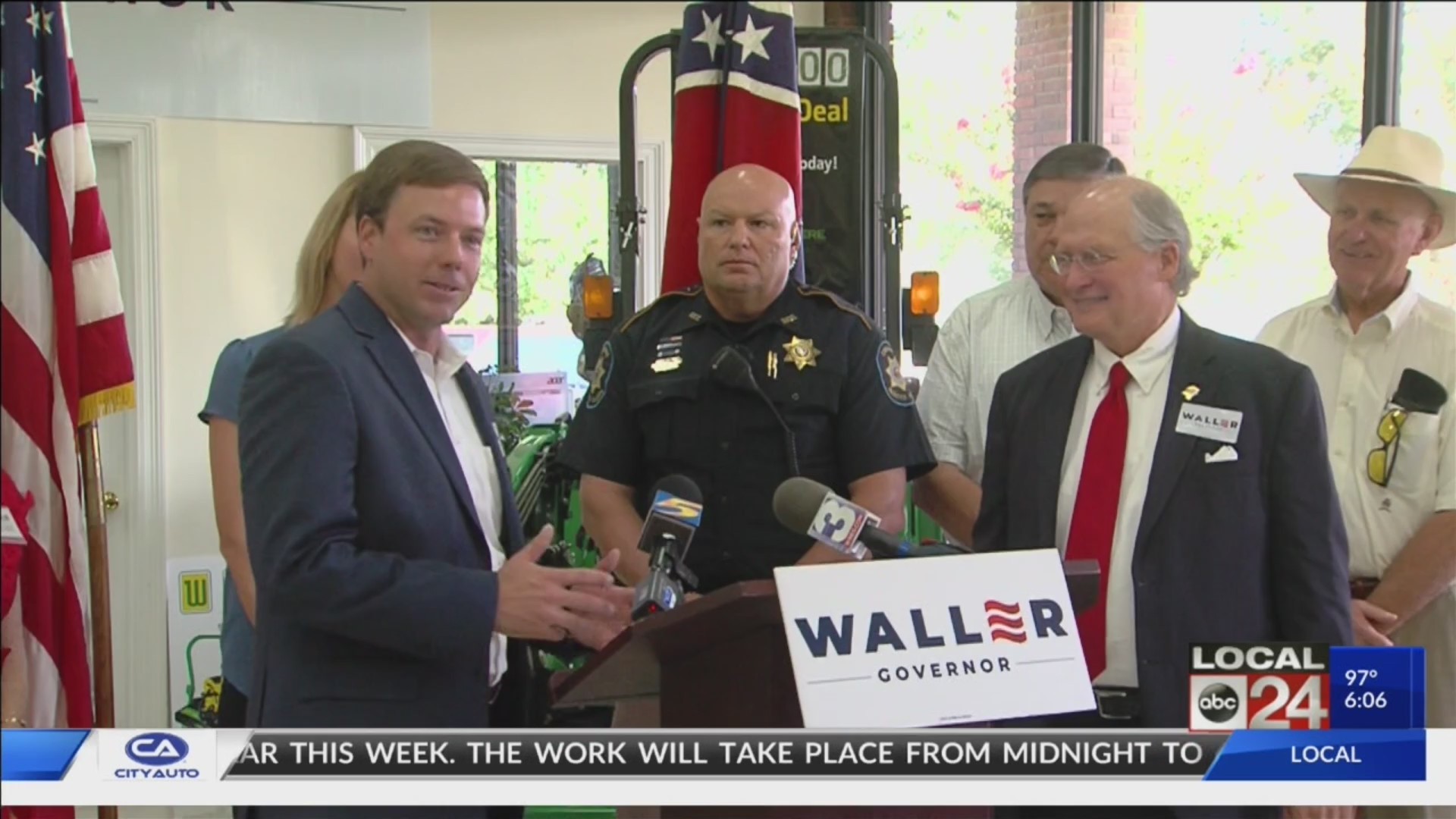 Foster held a press conference Tuesday morning with Wallerby his side to make his announcement. 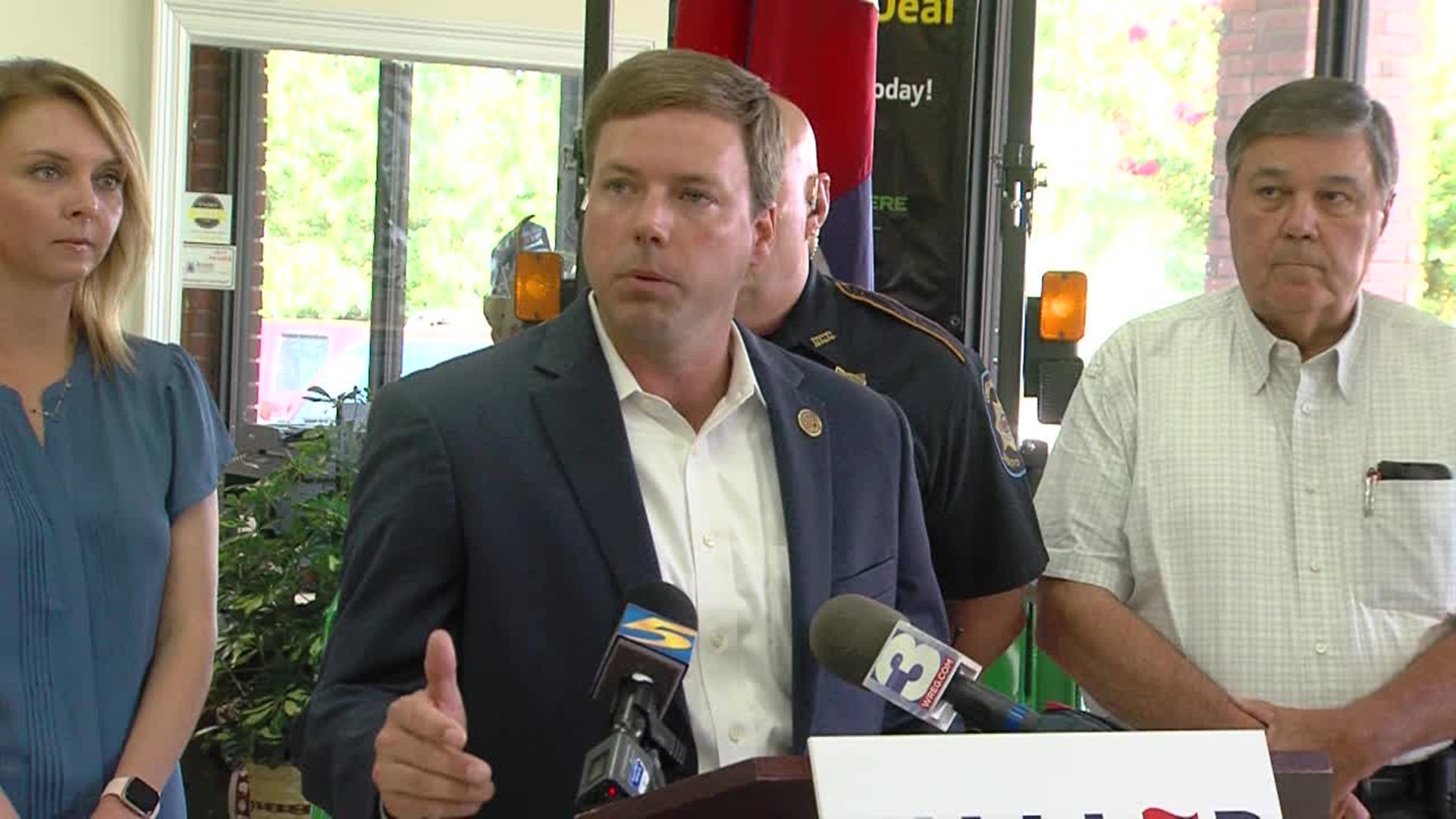 Foster said for him, the decision was easy despite pressurefrom others that told him to not assert himself and risk his political future.

“When it came down to it, it wasn’t about what’s bestfor me, I wanted to do what’s best for the state of Mississippi,” Fostersaid. “I know Justice Waller is the best choice, and in my heart, I knewthat all along.”

In the generalelection last, week, Lieutenant Governor Tate Reeves received 48% of the votes.Waller Jr. had 34% and Rep. Foster trailed with 18%.

In Mississippi,candidates must receive 50% plus one to win the nomination. Both Reeves andWaller Jr. will face off in a runoff election on August 27.