'Too important to miss': Tyler Perry didn't get his absentee ballot, so he flew home to vote 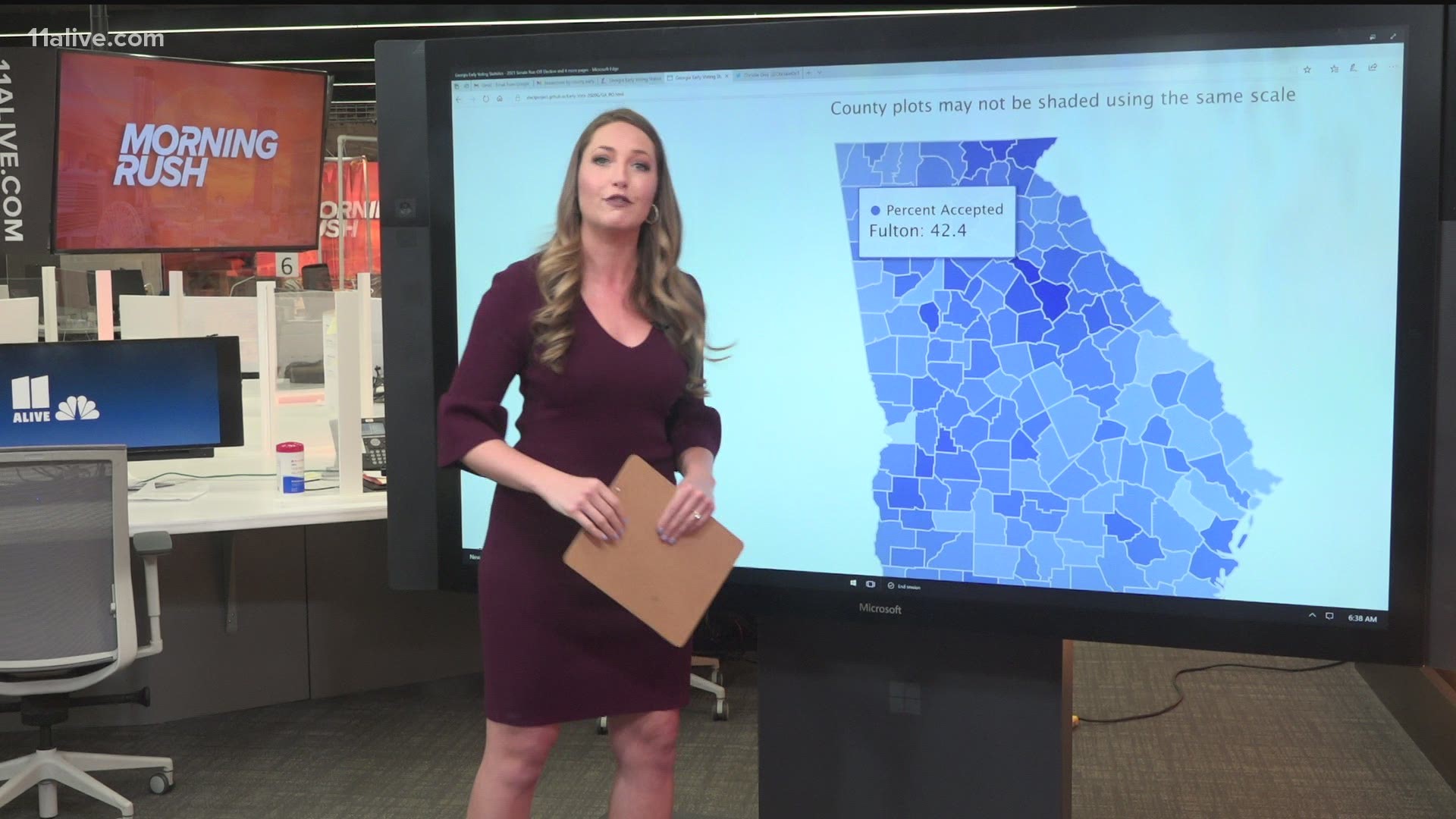 ATLANTA — Tyler Perry didn't get the absentee ballot he requested for the U.S. Senate runoff in Georgia, he said.

But rather than not voting, the media mogul from Atlanta flew home just so he could vote today.

"Is anyone else having this problem? I ordered my absentee ballot on December 2nd. I’m told it was mailed on the 4th. I still don’t have it!," he said on Twitter.

Voting rights activist Stacey Abrams quickly replied to him, encouraging him to go to his polling location to vote in person.

"Hey @tylerperry, we’ve got you. Requested a ballot but haven’t received it? Vote in person on Election Day! Just tell the person at the check-in table that you wish to cancel your ballot & vote in person. Go to http://iwillvote.com to find your assigned polling place," Abrams responded.

Perry responded and said he planned to do just that.

RELATED: What to do if you have requested an absentee ballot but haven't received it

But outside of creating TV shows, films, and plays that have generated more than $2 billion to date, Perry has constantly supported various civil rights causes and has inspired thousands with his random acts of kindness.

RELATED: Where can you drop off your absentee ballot for the Jan. 5 Senate runoff election?

Georgians head to the polls today from 7 a.m. to 7 p.m. to elect the state's two U.S. senators, a decision that will have profound implications for the next four years of American governance.

Republican incumbent Sens. Kelly Loeffler and David Perdue are trying to retain their seats against Democratic challengers Rev. Raphael Warnock and Jon Ossoff. These two races have captured the attention of the nation, for they will determine the balance of power in the U.S. Senate.

If you are still holding on to your absentee ballot, it must be returned by 7 p.m. today. At this point, they should be dropped off in one of the many ballot box locations across the state.