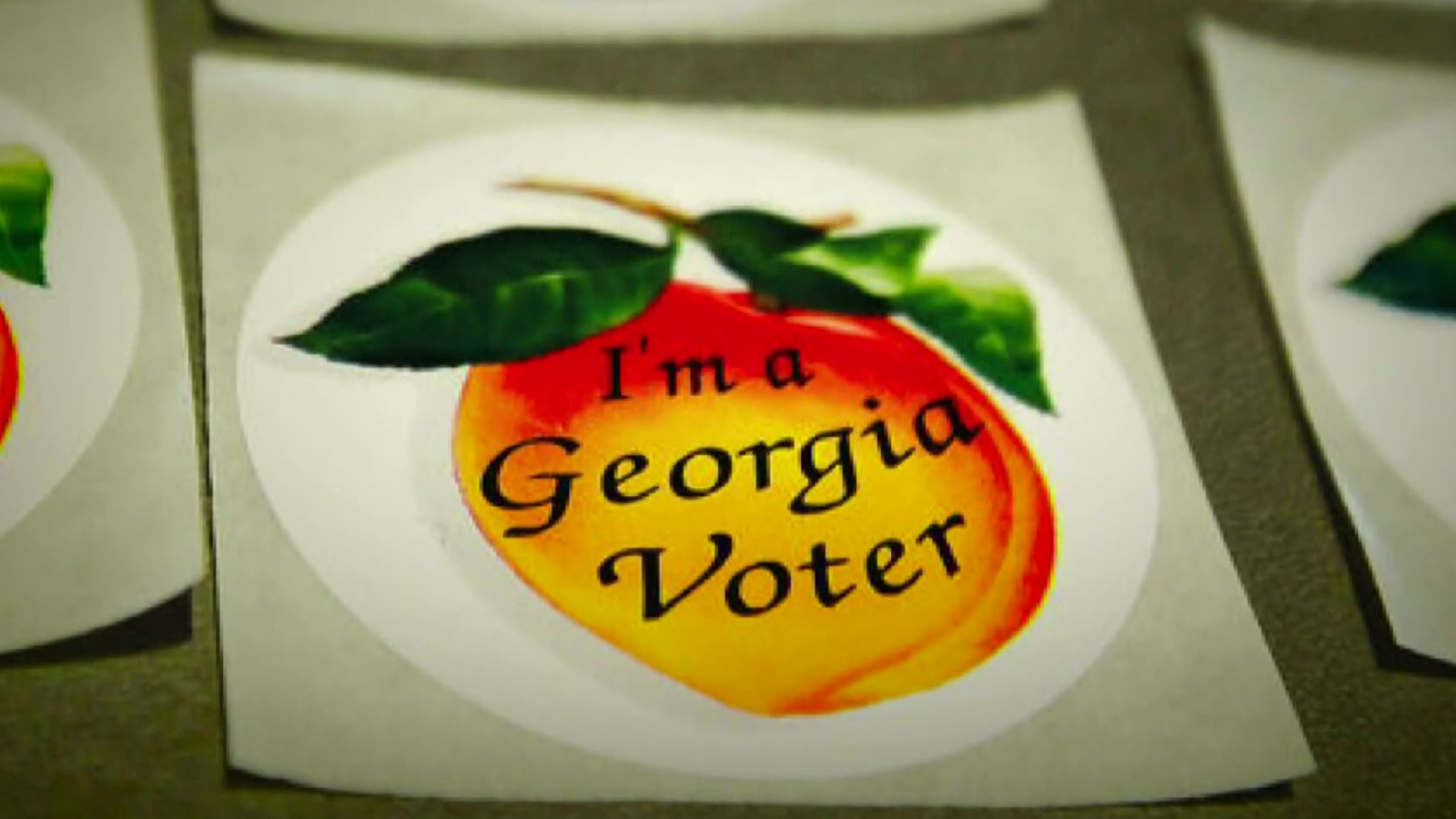 The spotlight had already been in the Peach state - a swing state that reached a historic voter turnout during the presidential election and the Senate run-off, where both Democratic candidates Raphael Warnock and Jon Ossoff won Senate seats. The results shifted the balance of power in the Democrat's favor.

Opponents are using the term "Jim Crow 2.0" to describe the bill on social media, drawing on the legacy of the segregationist practices that systematically disenfranchised Black voters, among other things. Republicans say that label is exaggerated.

President Joe Biden chimed in on the new voting measurements.

“You don't need anything else to know this is nothing but punitive - designed to keep people from voting,” he said.

“It's anti-democratic. It's un-American," he said. "They're trying to make it harder for people to vote."

Community activists pinpointed Georgia’s voter turnout as a results of the new bill being signed.

“It’s worse than Jim Crow," community leader Derrick Boazman said. "This bill would make it criminal to pass out a bottle of water to some old lady who had to stand in line."

Kemp argued that SB 202 expands voting access and ensures election integrity. In a statement, he said: “There is nothing ‘Jim Crow’ about requiring a photo or state-issued ID to vote by absentee ballot – every Georgia voter must already do so when voting in-person.”

Kemp’s former opponent in the gubernatorial race, Stacey Abrams, isn’t holding back on social media. Abrams tweeted “Today was a reminder of Georgia’s dark past. We must fight for the future of our democracy.”

Abrams is credited for helping to register nearly 800,000 new voters in the state within the last few years.