In less than two weeks, the federal court of appeals will hear arguments over the Shelby County voting machines lawsuit case. The plaintiffs are trying to stop ... 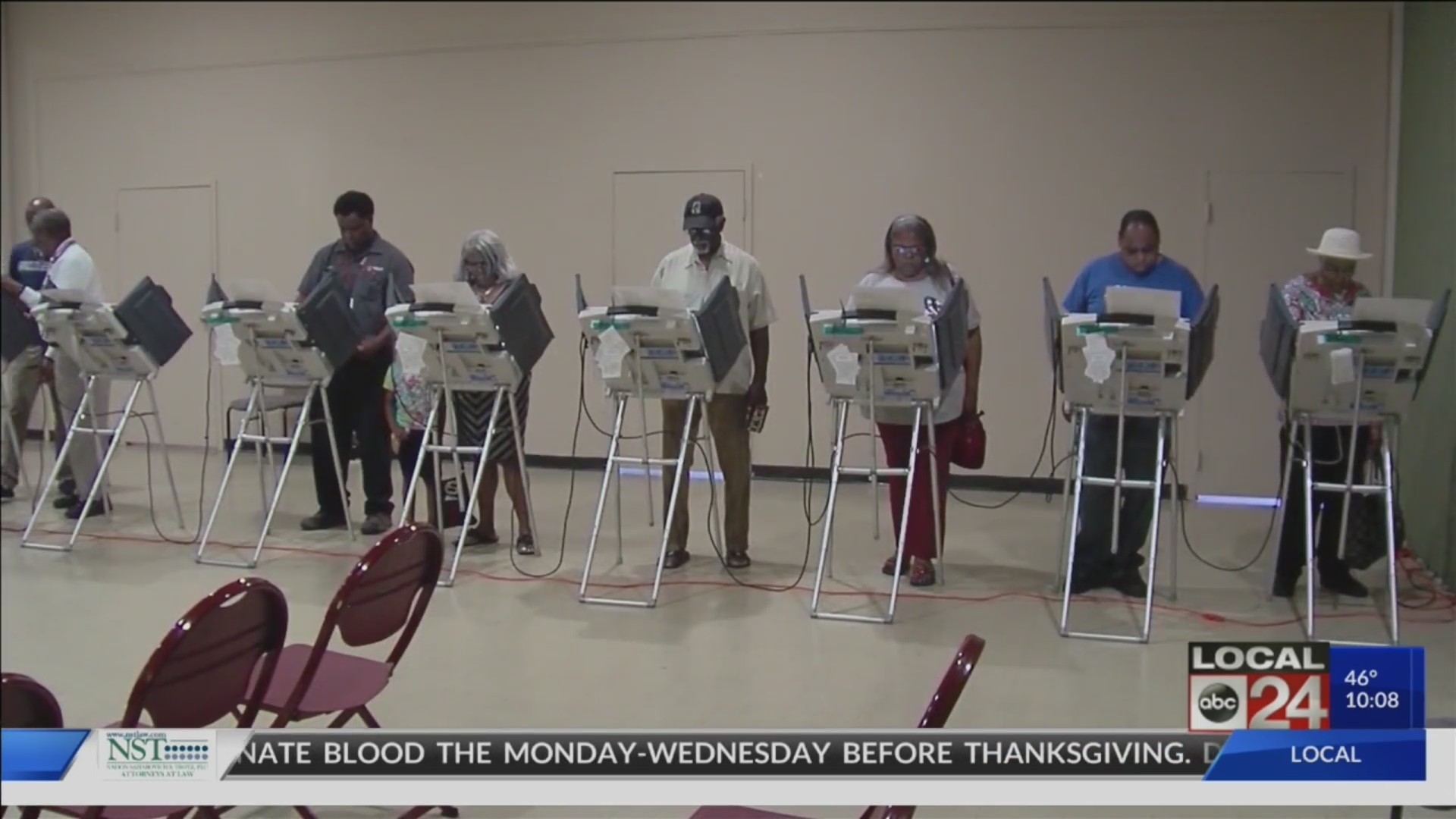 MEMPHIS, Tenn. (localmemphis.com) – In less than two weeks, the federal court of appeals will heararguments over the Shelby County voting machines lawsuit case. Theplaintiffs are trying to stop the use of the current machines being used inShelby County elections.

Last September, a federal judge dismissed the lawsuit sayingthey didn’t have standing to sue. At a Friday news conference, they saidthey hope the court of appeals sees things differently.

“These machines are very hackable and y’all know what ishappening across the world as it relates to people interfering with ourelections. It’s about the sanctity of our elections at the local level, thestate level, and the national level,” said State Rep. Joe Towns (D-Memphis).

Towns and the non-profit group Shelby Advocates for ValidElections known as SAVE wants a federal judge to outlaw the use of votingmachines currently in use in Shelby County. Instead, they want a hand-markedpaper ballot system, that way there would be a hard paper trail connected toeach vote.

The current machines are 13-years-old and Shelby County plans tobuy new ones, but the group says they’ve heard that before.

“They said back in 2013 they were buying new voting equipment.What year is it? 2019. Okay. Let’s say they are. We would like to see it inplace before March 2020 which is the Presidential primary election,” said lawyerCarol Chumney.

“We know that computer voting machines can be hacked andtherefore we should not place hackable machines with more hackablemachines,” said plaintiff Mike Kernell.

Not only do they want make sure the correct new machines arepurchased, they say this lawsuit is about making sure all voters in ShelbyCounty have a fair election.

“We want processes in place to protect the vote and to make surewe don’t have, apart from just the machines, that we don’t have these thingscontinually happening that put a burden on people rights to vote,” saidChumney.

There is a lot of information about the voting machines and the lawsuit on SAVE website HERE.