MEMPHIS, Tenn. (localmemphis.com) – The volunteers work the polls for their candidates. It’s not an easy job, especially on a hot day. They finally ... 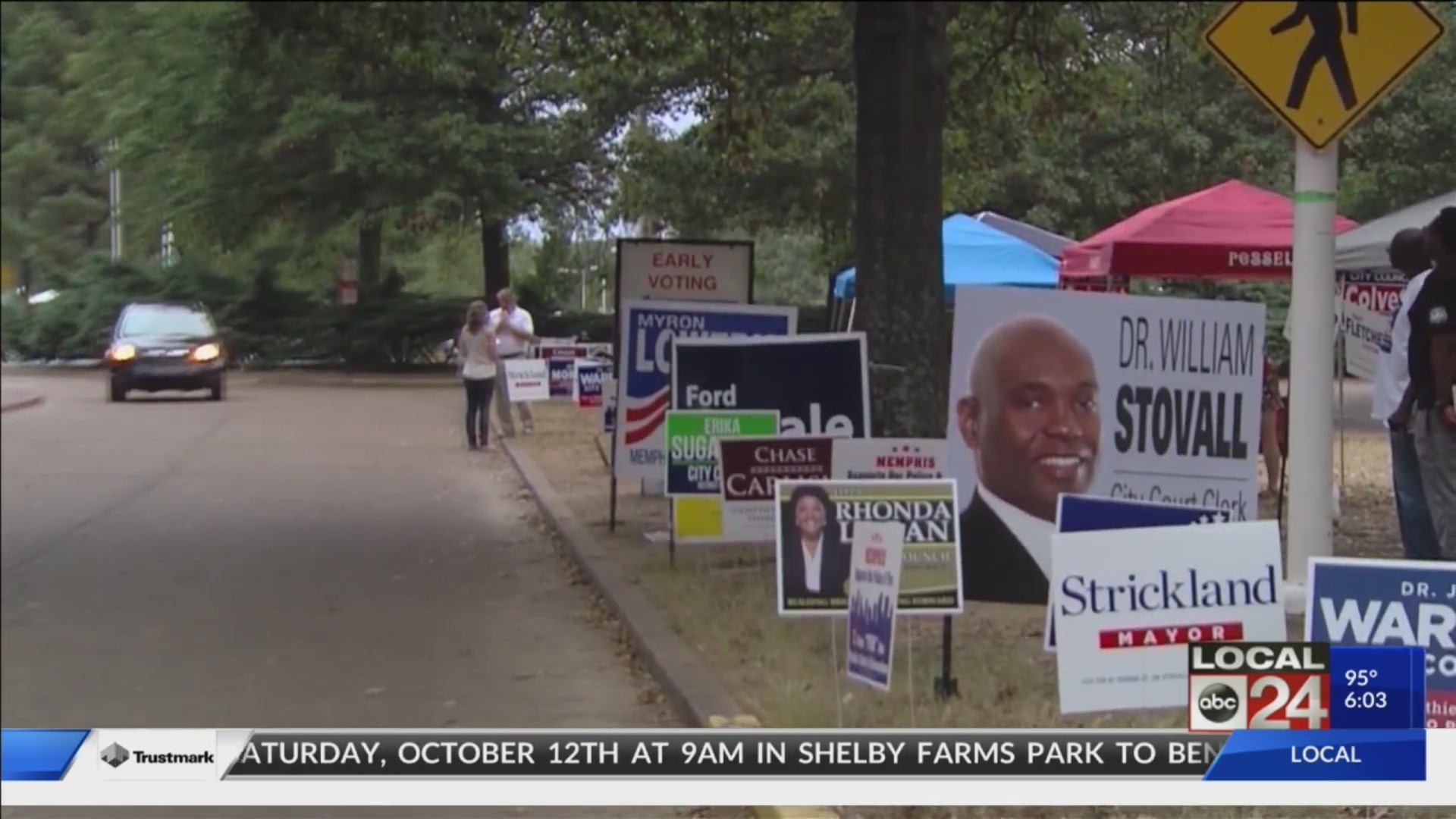 MEMPHIS, Tenn. (localmemphis.com) – The volunteers work the polls for theircandidates. It’s not an easy job, especially on a hot day.

They finally have a place to find the relief they often need.

Nowhere in the Constitution does it say man has the right to usethe bathroom. It’s just one of those unwritten things that have been passeddown over centuries.

President Franklin Roosevelt did not say the only thing we have tofear is not finding a bathroom in time. The Great Depression didn’t get itsname from not letting people use the facilities.

However, there was a great depression among some campaign workersin Shelby County, when they were told they couldn’t use bathrooms in pollingplaces.

One campaign worker told me, “I was working at a poll at theelection commission two weeks ago, and I was told you can’t use it. I had to gosomewhere else.” 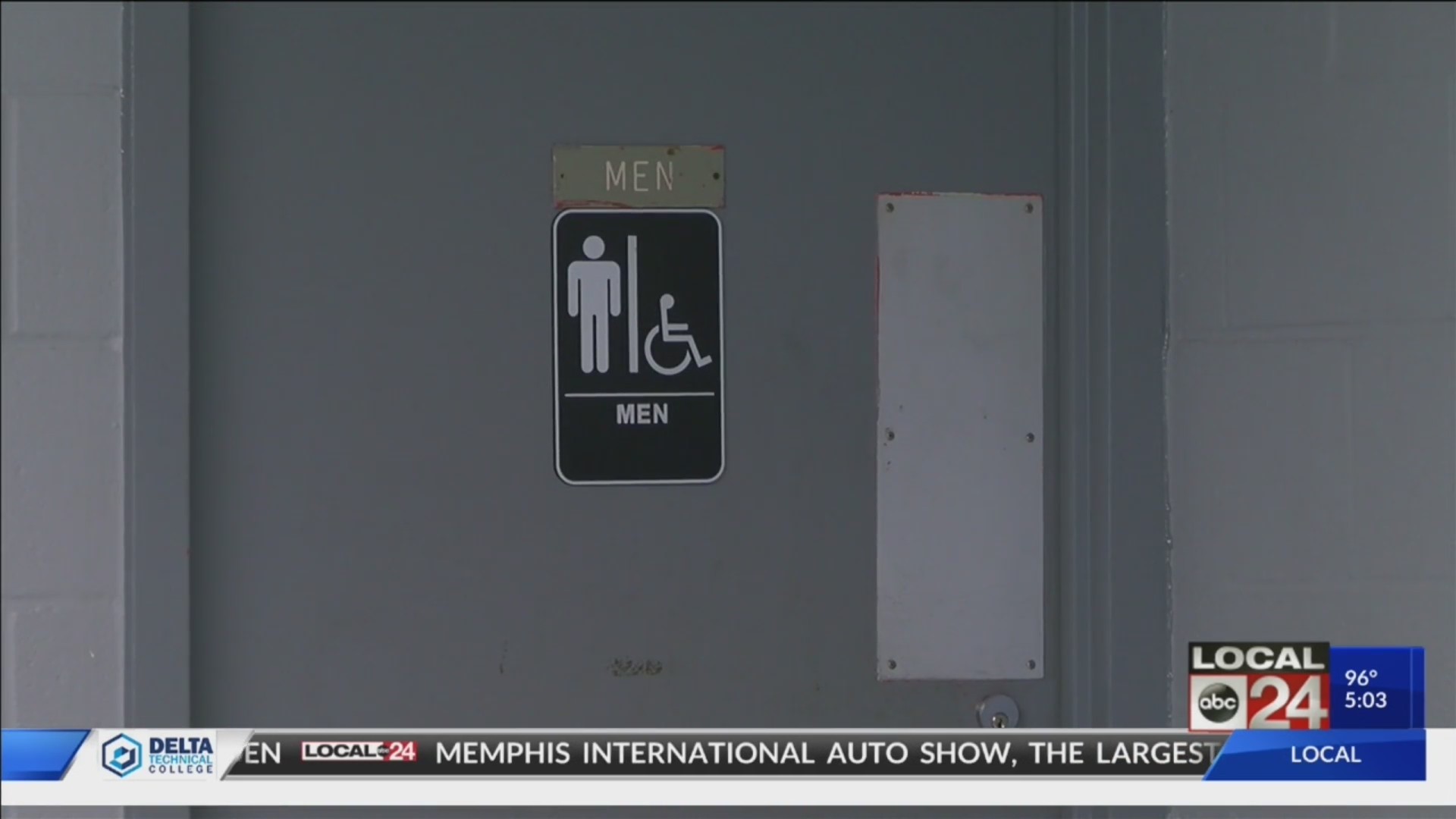 Arguing and debating a point are pretty time consuming, andsometimes, you just don’t have the time.

But after some people asked a federal court judge for action, theygot it.

A judge ruled let them go, and Shelby County ElectionsAdministrator Linda Phillips says go they shall.

Even though she’s a little p-o’d about it.

“Well, I think there were some things not thought throughreal well,” she says. “One of the problems is we have severallocations you actually have to walk through the polling location to get to thebathrooms.”

This isn’t the end of the issue. They’ll get through the MemphisMunicipal elections, but Linda Phillips says they’ll be taking about it.