DESOTO COUNTY, Miss. (localmemphis.com) – Desoto County voters are making their voices heard Tuesday for the 2019 general election, with the Governor̵... 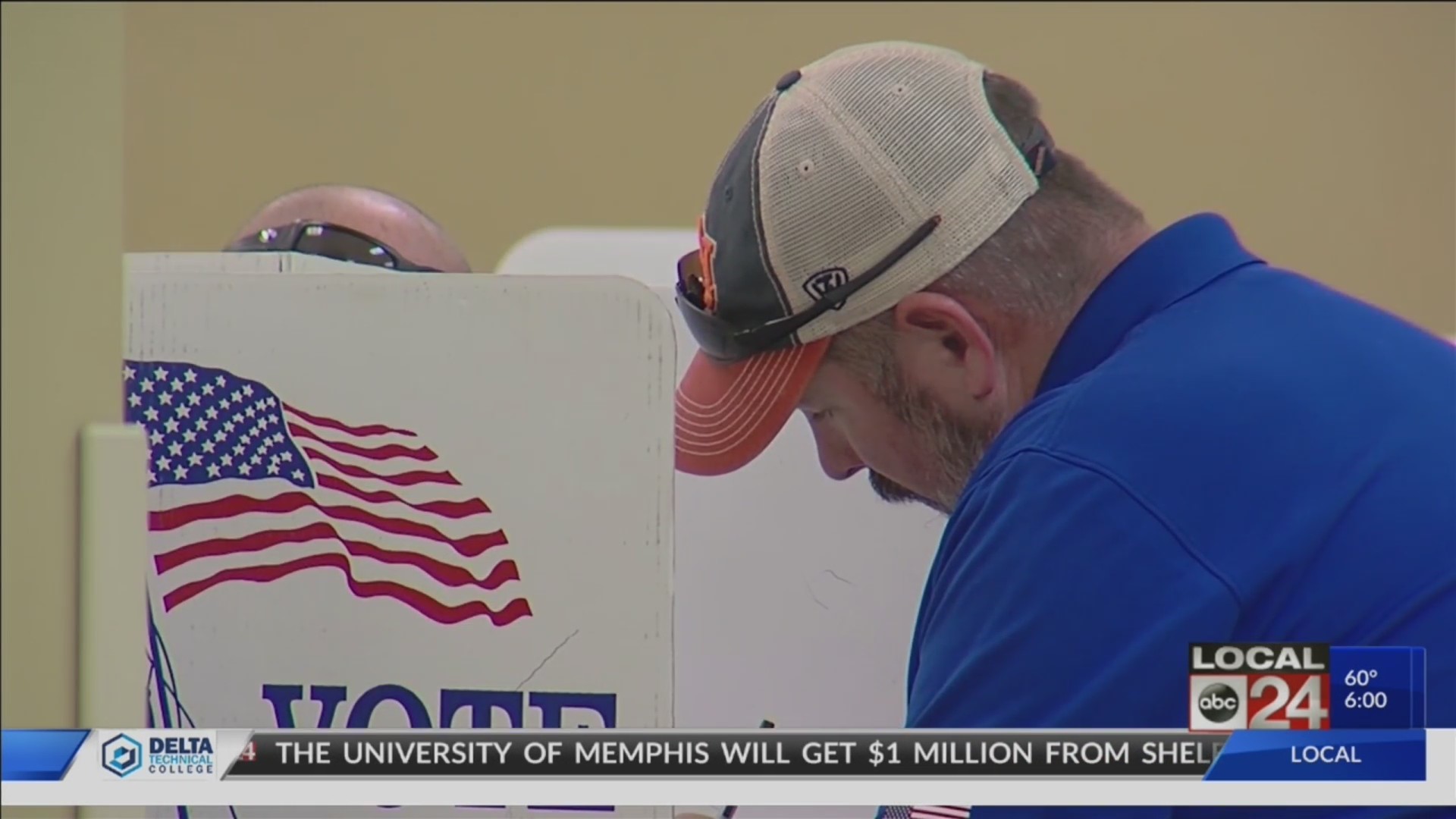 DESOTO COUNTY, Miss. (localmemphis.com) – Desoto Countyvoters are making their voices heard Tuesday for the 2019 general election,with the Governor’s race and other statewide contests on the ballot.

At one of the county’s busiest precincts – Hernando West – pollworkers said turnout was strong from sunrise to sundown, including the typicalpre-work and post-work voting rushes.

The gubernatorial race is drawing both statewide and nationalheadlines, as a recent poll showed a closer than normal race between RepublicanLt. Gov. Tate Reeves and Democratic Mississippi Attorney General Jim Hood. 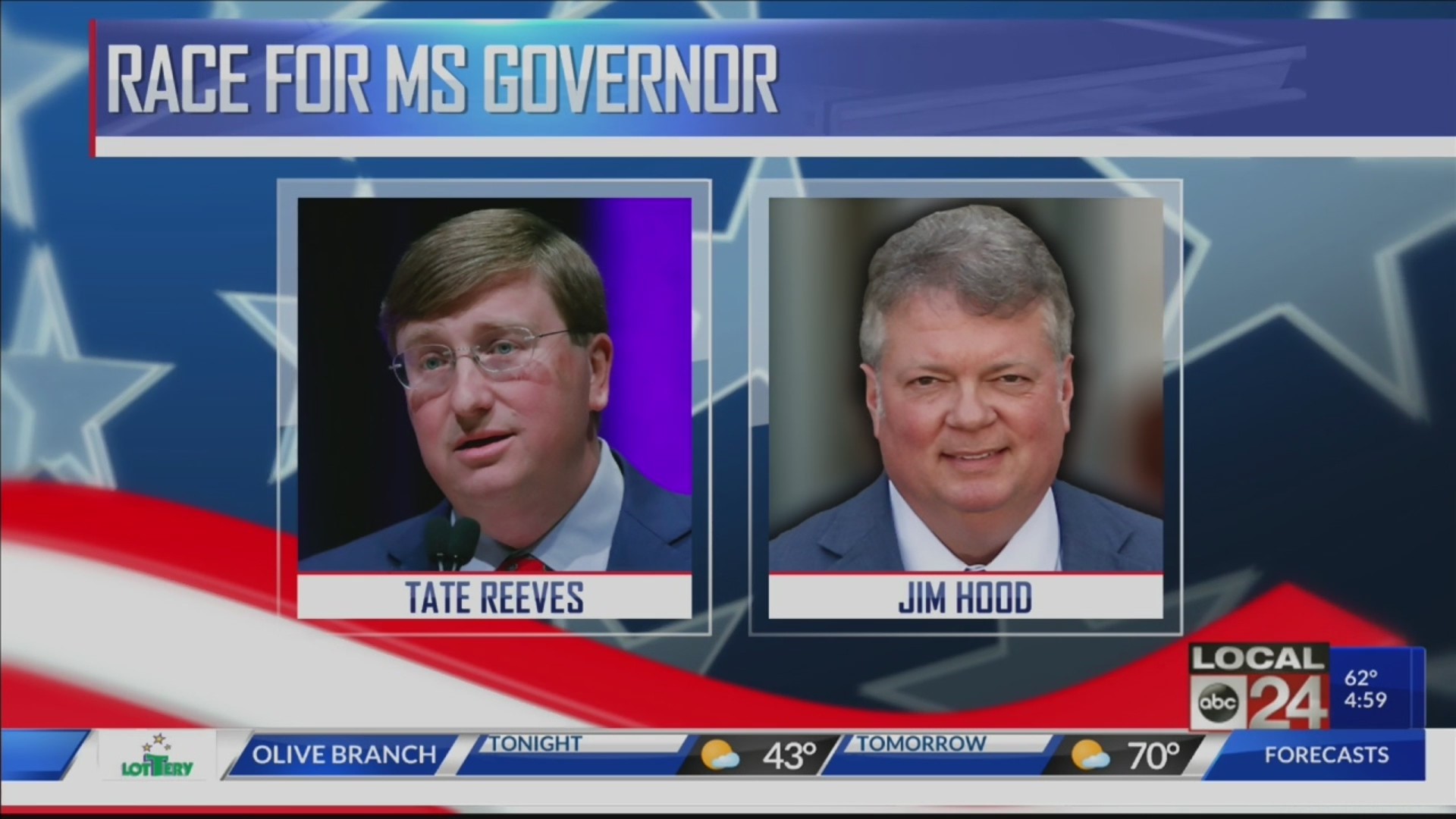 The election brought both the President and Vice President toMississippi, along with millions of dollars in negative ads.

The Desoto County election commission chairman expects between 30%and 40% of the county’s 110,000 eligible voters will turnout.

A Mason-Dixon poll last month showed the gubernatorial racebasically a tossup, with a sizable chunk of undecided voters.

Reeves hopes to get enough conservatives to show up at the ballotbox, while Hood is banking on crossover Republican votes.

“If we don’t get out and vote, our voices can’t be heard asfar as what we need to be implemented as far as the government,” KatrinaWare said.

“It’s so important, you know, a lot of people think not everyvote matters, but we can’t get our point across if we don’t share our vote, andreally get out and practice that right,” Pam Welch said.

Desoto County election leaders believe Tuesday’s gubernatorialturnout will somewhere between the 42% in 2011 and 21% percent in 2015.