People were about to vote to raise their own taxes, in order to help firefighters and police. 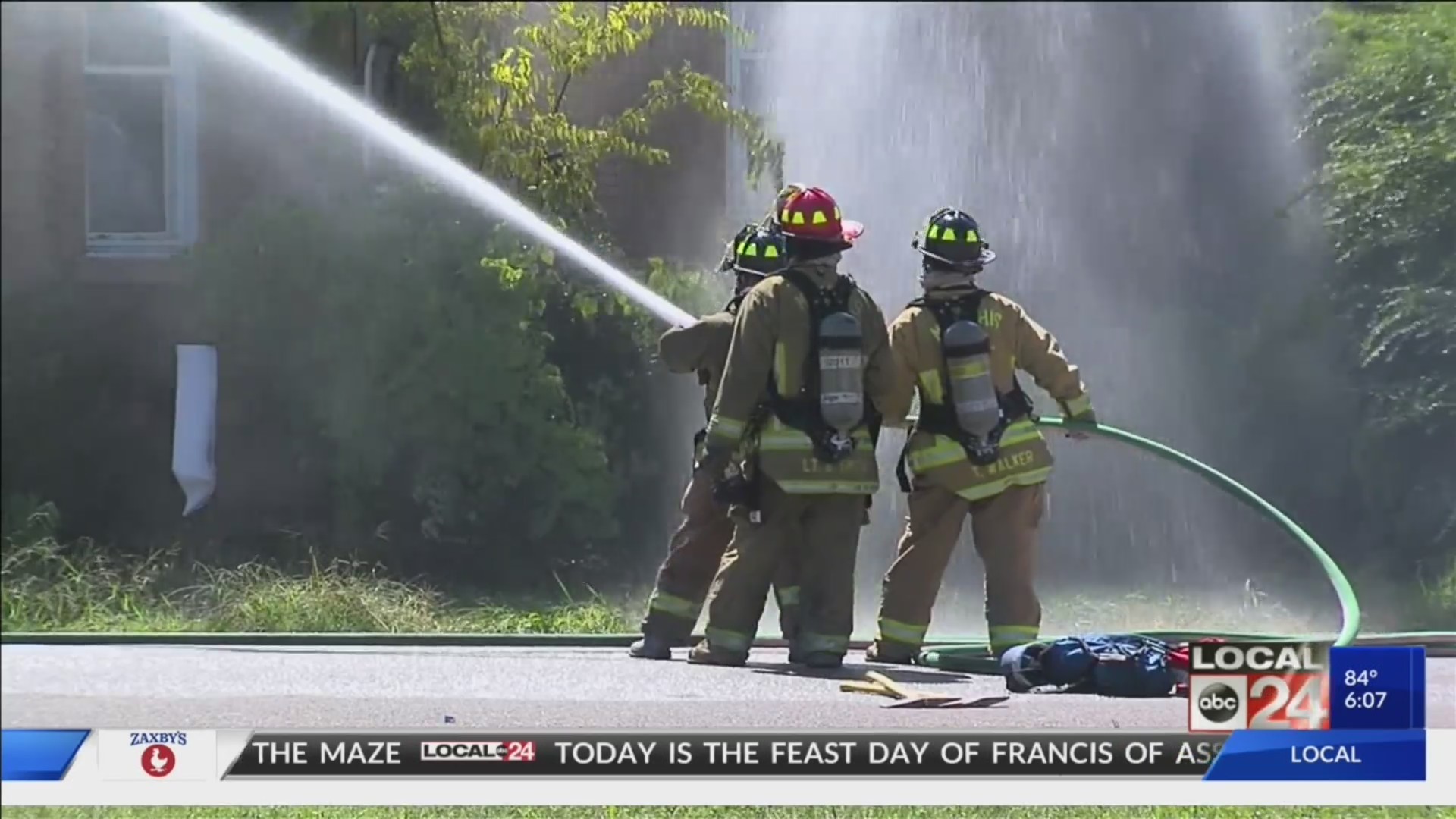 And you folks want it.

When signs started going up – in some cases, big signs – it was,in fact, a sign that some didn’t believe.

People were about to vote to raise their own taxes, in order tohelp firefighters and police.

Mike Williams, President of the Memphis Police Association,couldn’t get off the phone. It was ringing all morning.

The victory for his union, as well as the Memphis FirefightersAssociation, was big.

Mike Williams has stayed in the background for most of thecampaign to increase the sales tax and restore benefits for first responders.

It would bring back retirement health insurance benefits. It wouldbring back the pension.

It won, because Williams says people realize that they want goodcops and firefighters to stay in this city.

“I definitely think it’s going to help with the retention ofofficers,” he says. “That’s been the big problem.”

And how. More than 400 new officers have been hired over fouryears. But with other cops leaving or retiring, there has been a gain of lessthan 30.

“It was like a cup of coffee,” Williams said. “Youpour the coffee in. But if you’ve got a hole in the bottom of the cup, thecoffee’s coming out. So I’m definitely hoping this will help with retention ofthe quality officers we have.”

Now they have to work out when the tax will go into effect, andthat will be the city council’s decision.