JACKSON, Ms. (localmemphis.com) — The Mississippi General Election will largely makeover the political sector of the Magnolia state. At least five of the ... 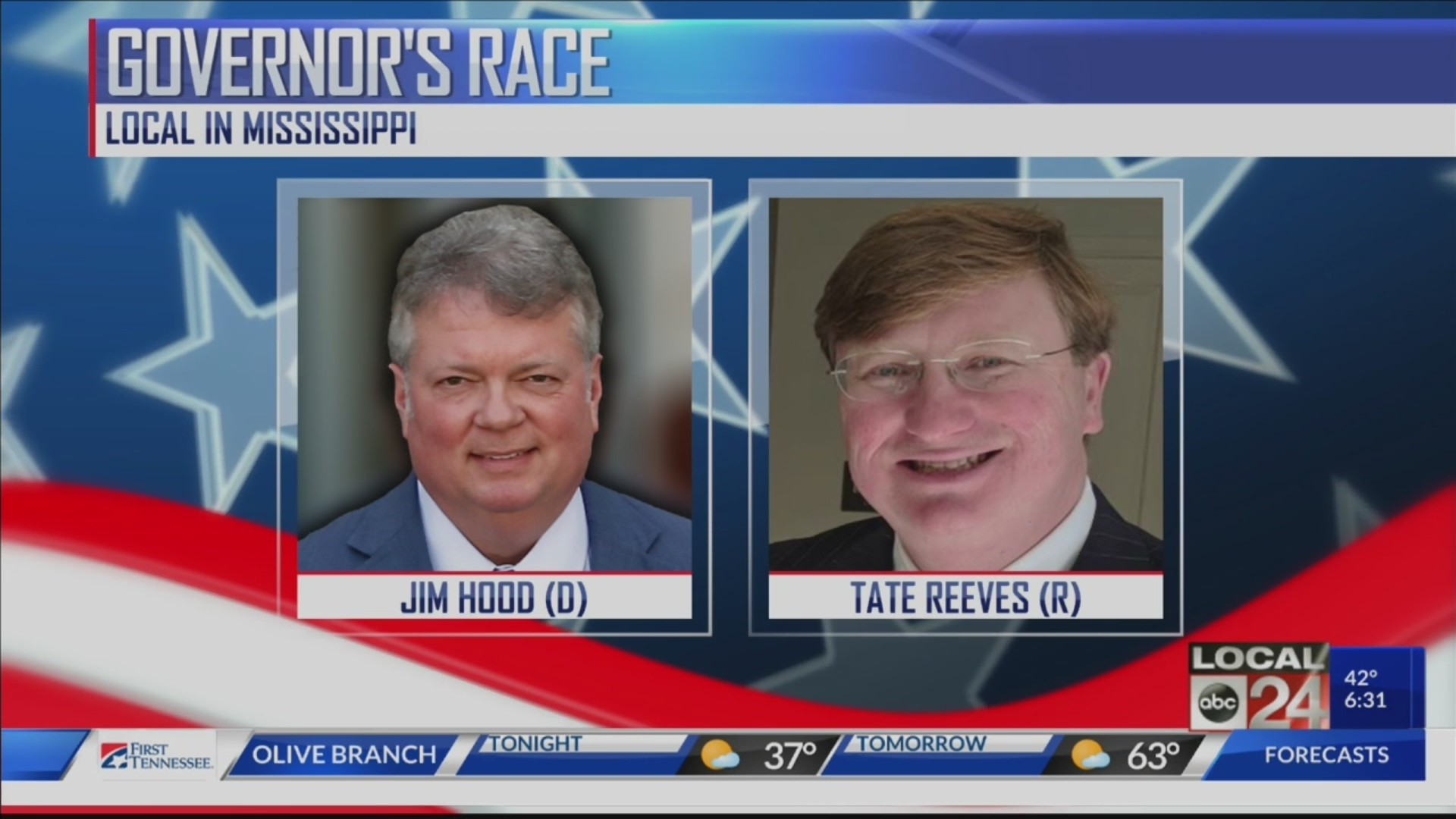 JACKSON, Ms.(localmemphis.com) — The Mississippi General Election will largely makeoverthe political sector of the Magnolia state. At least five of the eightstatewide offices will see new faces.

They key election of Governor is surprisingly close in the conservative state of Mississippi. In the race, current Republican Lt. Governor Tate Reeves who is up against Democrat Attorney General Jim Hood, the only elected statewide Democrat.

According to a recent Mason-Dixon poll, the race between Reevesand Hood could be a toss up. Their poll has Reeves as a three-point favoritewith Reeves leading 46-43.

President Donald Trump held a rally in Tupelo on Friday tocampaign for Reeves.

“You know, I can’tbelieve this is a competitive race, it’s like embarrassing, I’m talkingMissisippi,” Trump said during it.

On Monday, one day ahead of the election, Vice-President Mike Pence continued the campaign efforts by making a stop in Biloxi.

For Lt. Governor,current Secretary of State Delbert Hosemann (R) is running against Jay Hughes(D). Hughes is a current House of Representative from the 12th District.

The race for treasurerfeatures David McRae (R), an attorney, and Addie Lee Green, who previouslyserved as Bolton’s election commissioner and as a city alderwoman.

Polls open in Mississippi at 7:00 a.m., on Tuesday, until 7:00 p.m. A photo ID is required to vote. More information on voting requirements and rights can be found HERE.