Mississippi State Representative Robert Foster conceded his race for Mississippi governor Tuesday night, after finishing in third place and not qualifying for a... 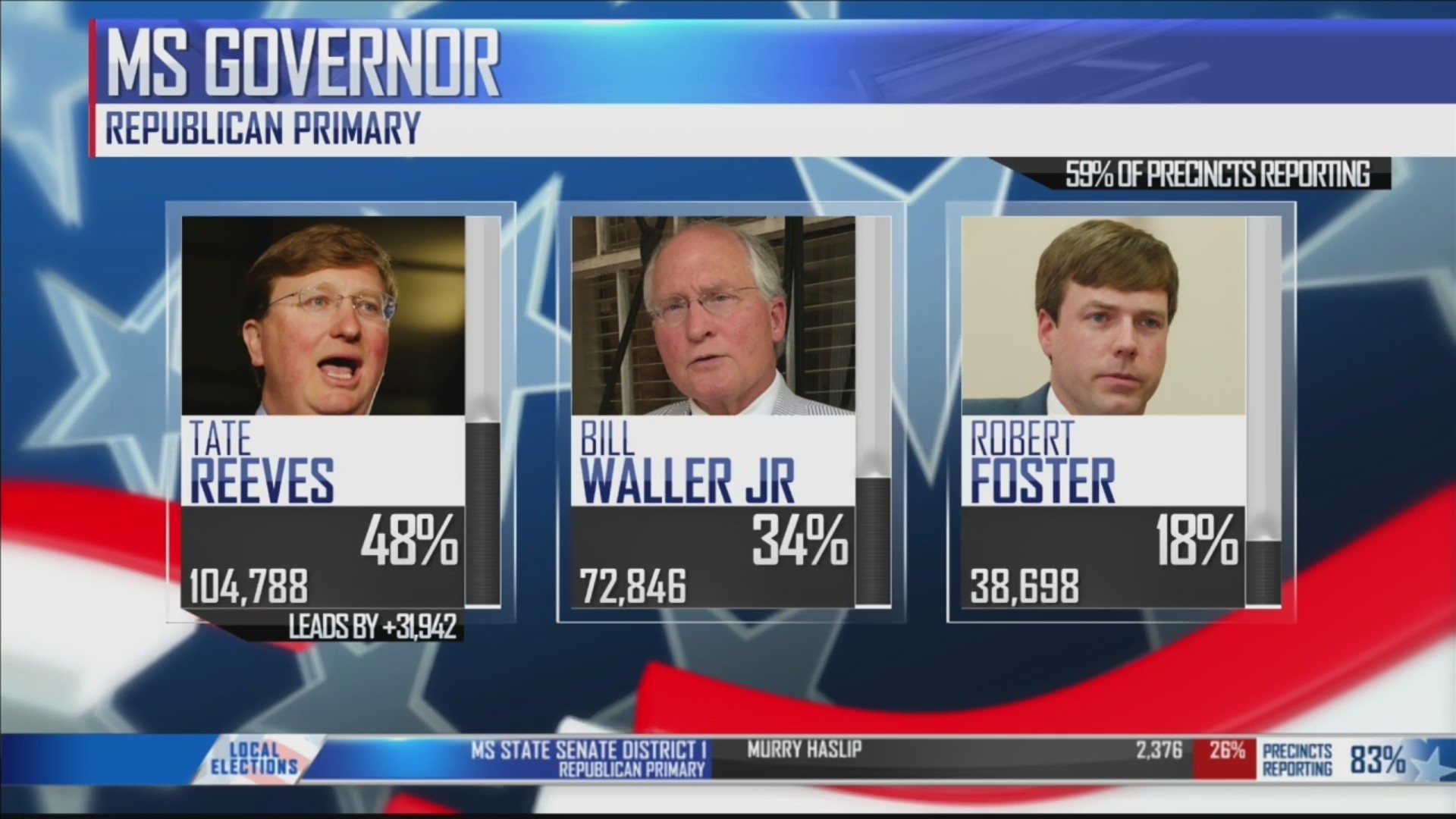 The Republican said his eight-month campaign helped him grow hisknowledge of the Mississippi and its values. 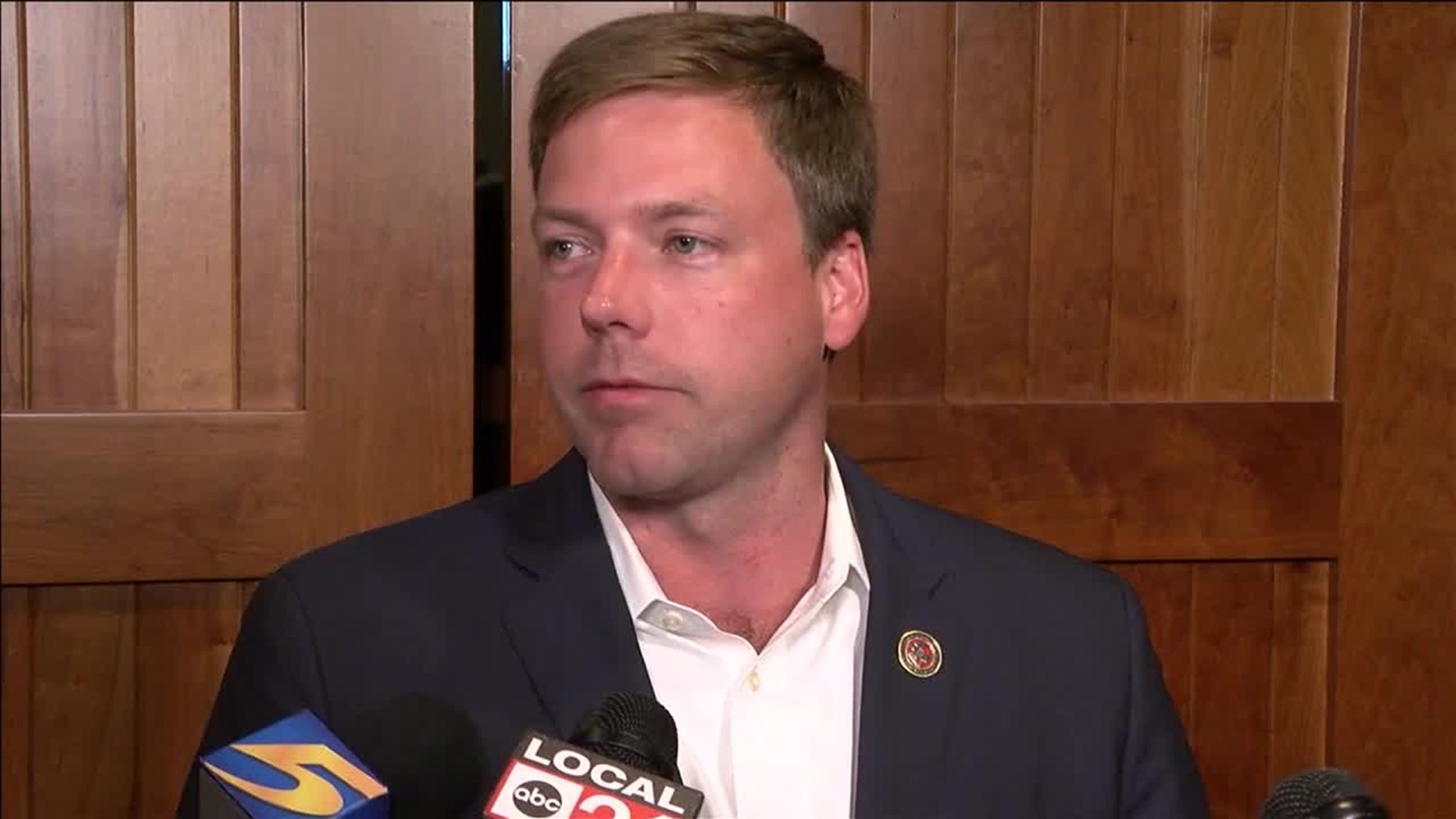 As for Foster, who runs a farm, he said he doesn’t plan to run forpolitical office again anytime soon, but said he had no regrets about how heran his campaign.

“We just put everything we could in these last eight months,did the best we could with what we had, a tiny fraction of the budget comparedto our opponents but it all grassroots money and that’s what means so much tome,” Foster said.

Earlier this summer, Foster drew national headlines when he saidbecause of his faith and his marriage, he would not be with a woman reporteralone unless she had a male chaperone present. Critics labeled that beliefsexist.