Parking spots added for ease of voting at downtown location

MEMPHIS, Tenn. (localmemphis.com) – Shelby County government officials are working to make sure early voting in the Memphis elections is as easy as possib... 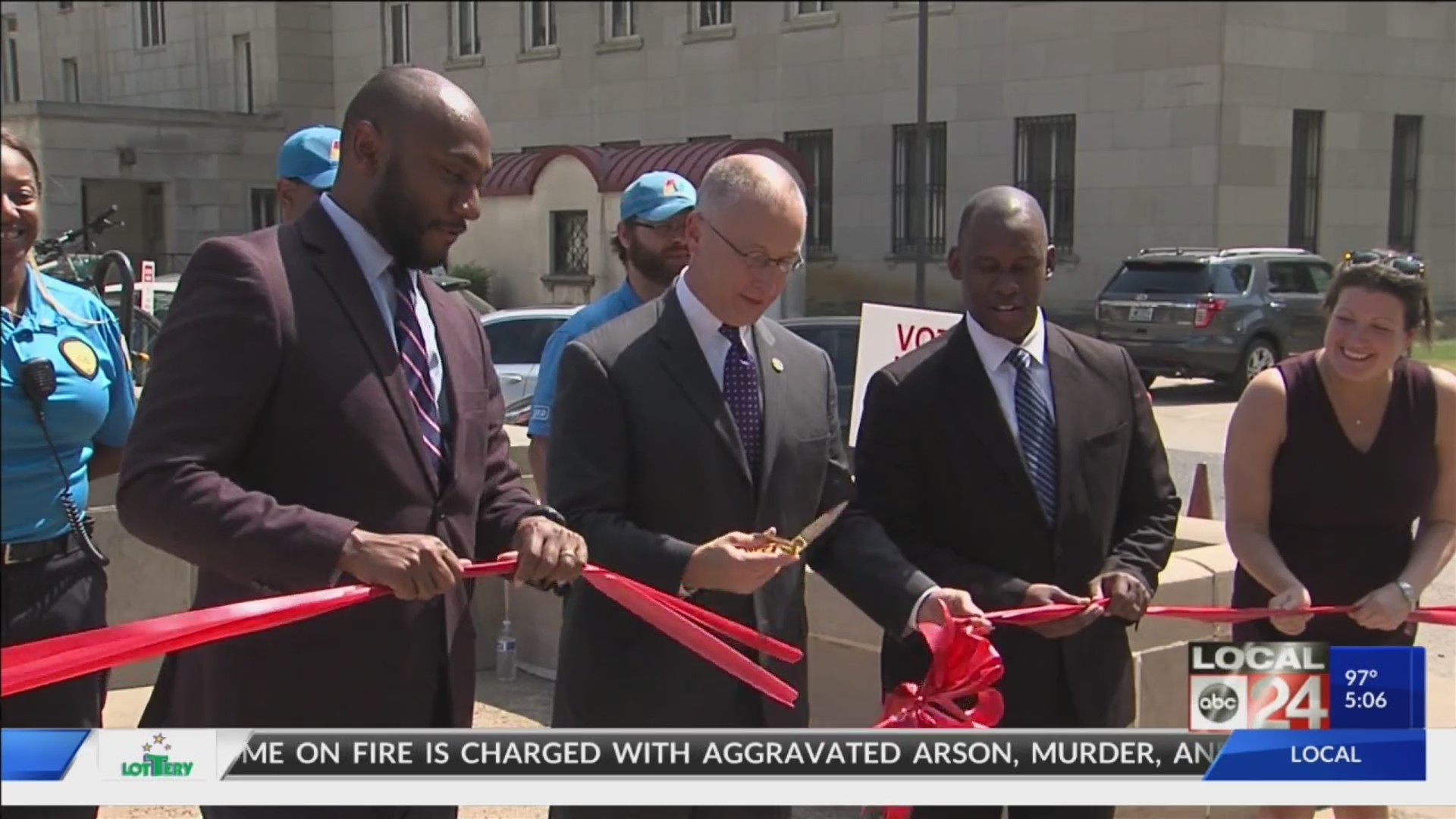 MEMPHIS, Tenn. (localmemphis.com) – Shelby County government officials are working to make sure earlyvoting in the Memphis elections is as easy as possible.

Monday, Mayor Lee Harris and county leaders revealed they haveopened a new early voting location in downtown Memphis. We told you last weekthat the newly-named James Meredith building at 157 Poplar is now a place forvoters to go to on weekdays.

Leaders revealed Monday they have secured eight parking spots nearthe building to allow citizens to park for free while they vote.

“Parking is essential, and having the ability forpeople who have to drive to the election commission to be able to park right infront of it to run in and vote is critical. This is not like you’re out at someof the satellite precincts where there’s a church parking lot and you have yourfree reign of any spot to choose,” said Shelby County Commissioner Van Turner.

The James Meredith building is one of 18 locations nowopen for early voting, which lasts through September 28th.