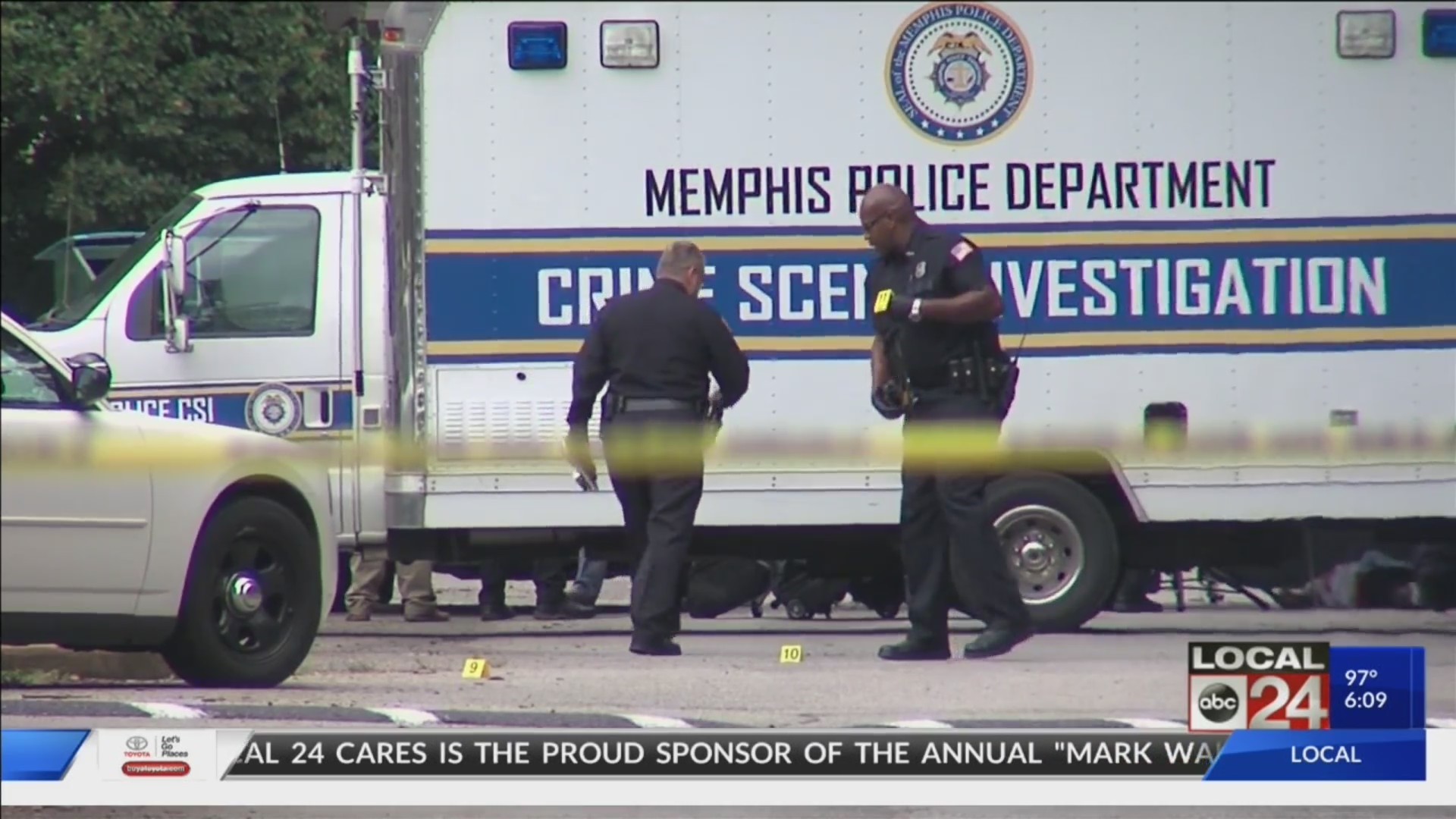 MEMPHIS, Tenn. (localmemphis.com) – You think the weather is hot?I’ve got a story on a plan that would raise the sales tax to restore benefitsto first responders that is about to catch fire.

All you’ve got to do is look at the signs to realize it’s electiontime.

The signs. Maybe you’ve seen them.

Memphis Police and Firefighter associations are supporting a planto raise the sales tax by half-a-cent.

The money raised would restore pensions and health insurancebenefits for retired workers.

“We saw a retired fireman,” he says, “… in frontof Bellevue Church, wearing his old turnout coat and his helmet. If thatdoesn’t tell you what this means, I don’t know what does.”

It is a big enough deal that the issue got former camera-shyShelby County Sheriff Bill Oldham in front of one to express his support.

In the ad, Oldham says, “I’m for the public safety referendumbecause it makes Memphis safer. The referendum will restore benefits to firstresponders.”

It is a plan that is meant not just to restore benefits, but toraise money for pre-kindergarten and for road repairs.

The hope is it will stop cops from leaving.

But Memphis City Council Chairman Kemp Conrad says this is not anissue of cops leaving because of bad benefits. It’s about how there were norecruiting classes for a couple of years.

“How is giving health insurance to retirees going to helpwith retention?” Conrad asks. “They say attrition is in place andwe’re not hiring people. We have hired 400 police officers in the last threeyears.”

Police have continued to leave. Even with hiring 400 officers, therehas only been a gain of roughly 53 cops in three and a half years.

“It was a lack of recruiting ok,” Conrad says.“They talk about Pre-K. The city has led on that. It’s done. Potholes?We’ve doubled our paving budget.”

This will be the only referendum question on the ballot.