MEMPHIS, Tenn. (localmemphis.com) – Restraining orders were handed out at polling places across the city of Memphis Thursday amid a dispute over mailers. ... 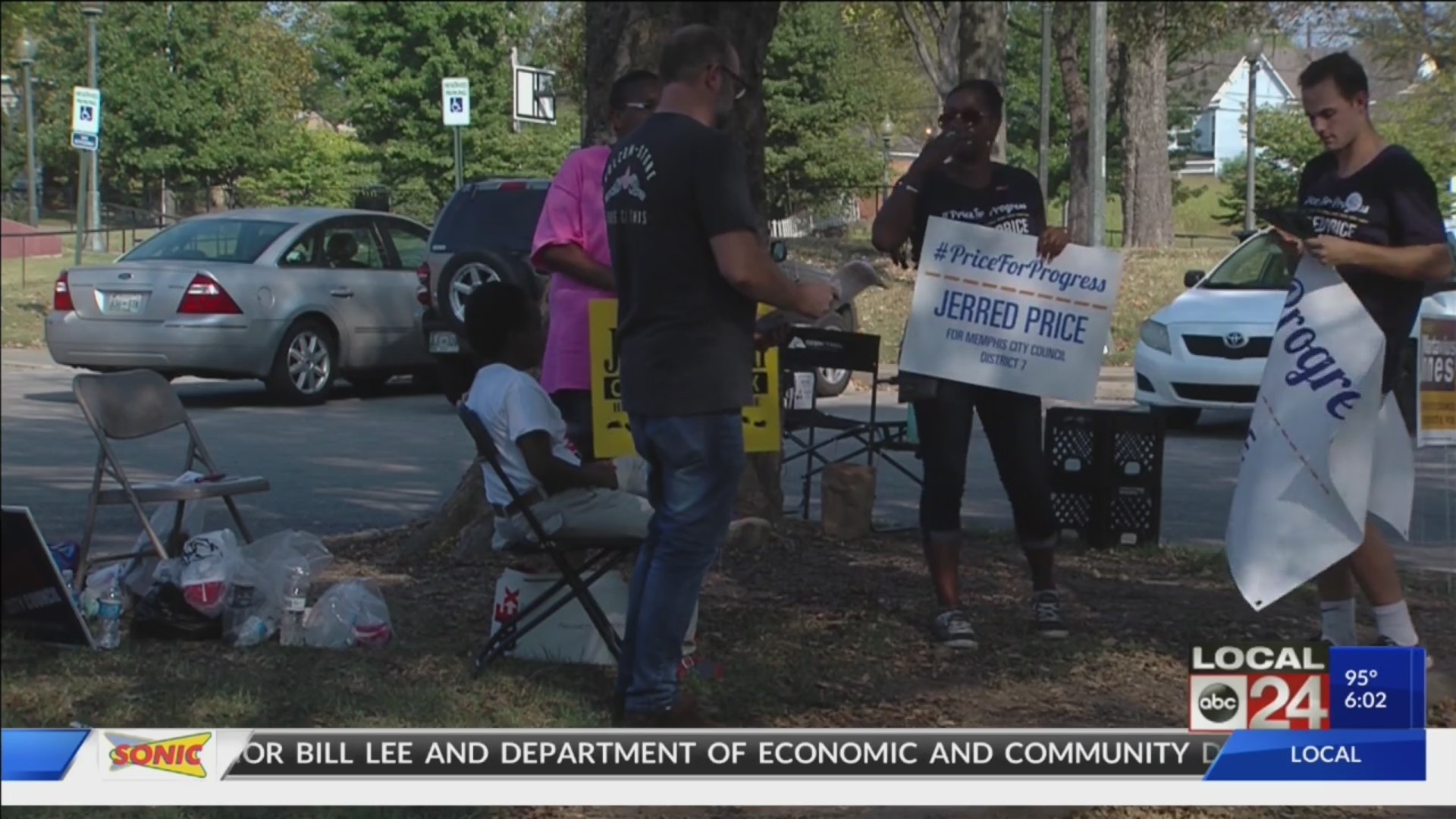 MEMPHIS, Tenn. (localmemphis.com) – Restraining orders were handed out at polling places across thecity of Memphis Thursday amid a dispute over mailers.

The Shelby County Democratic Party took matters to a judge after amailer claimed to be the only official Memphis Democratic Party, and listedcandidates the party endorses for the election.

“I find it egregious. It’s misleading, it’sharmful to the democratic process. So I’m concerned they’re disregarding ajudge’s orders and continue to pass out these ballots,” said community activistHunter Demster.

The order says the group would be in contempt of courtif they continue to pass out the so-called fake ballots.