MEMPHIS, Tenn. (localmemphis.com) – We continue with our preview of the Memphis Municipal Elections by talking with Shelby County Commissioner and mayoral... 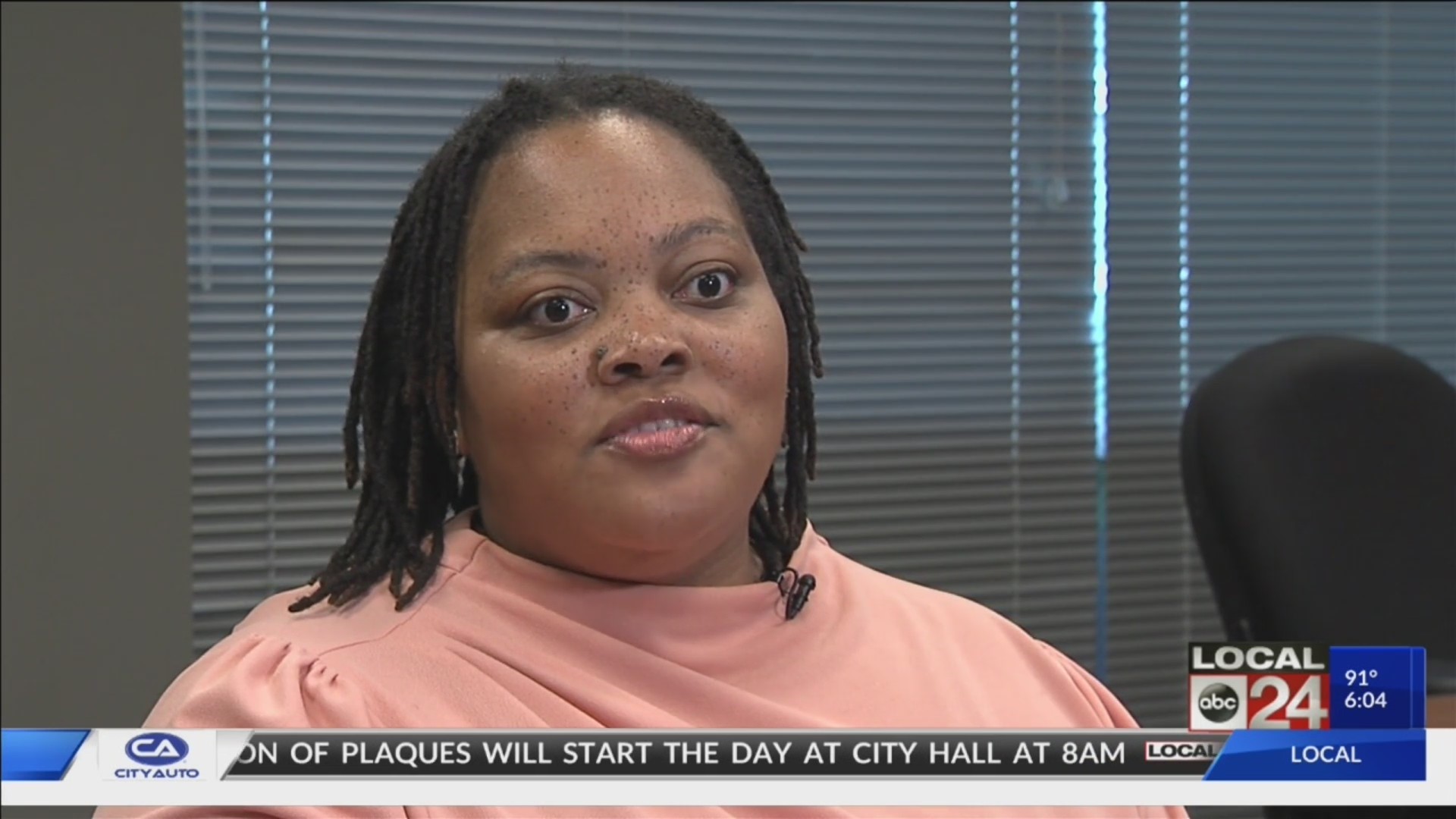 MEMPHIS, Tenn. (localmemphis.com) – We continue with our preview of the Memphis MunicipalElections by talking with Shelby County Commissioner and mayoral candidate TamiSawyer.

It is election time. We have talked with two of the big threecandidates for Mayor of Memphis. Now, we are talking with candidate TamiSawyer.

Tami Sawyer does not act like a newbie in politics. Especiallywhen it comes to her feelings that the current Mayor isn’t doing enough.

“The wheel is rolling,” says Sawyer, “… but it isrolling so slow we’re never going to catch up.”

Tami Sawyer just celebrated her first year as Shelby CountyCommissioner. Now she wants to be Mayor, just like the guys named Stricklandand Herenton. 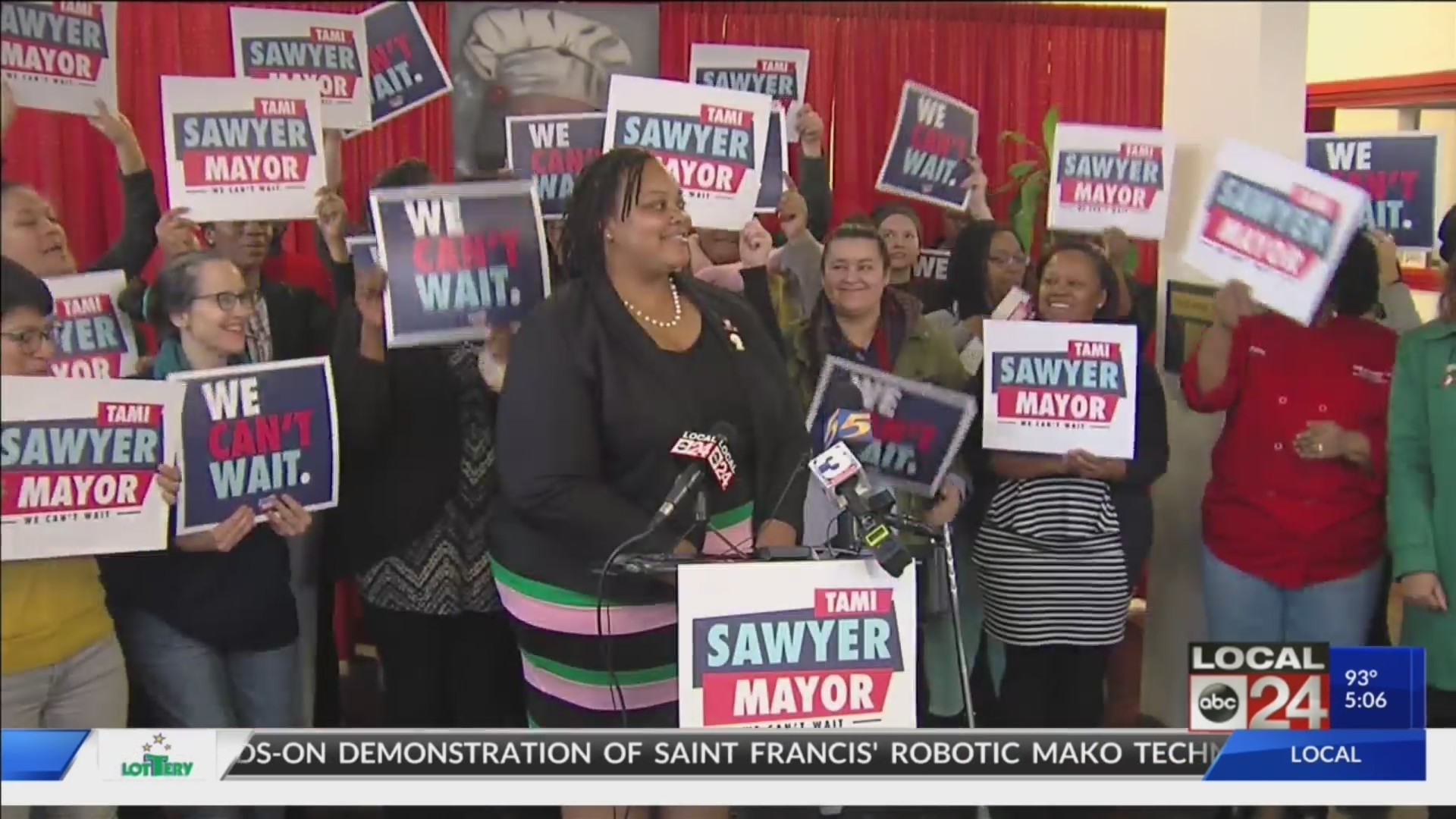 When asked if she thought they took her candidacy seriously, shesaid, “I think I raised a significant amount of money. I have solidsupport. I think it’s their strategy not to take me seriously. I think it’stheir strategy to be dismissive, to be misogynistic with me. But what’s moreimportant to me are the voters.”

Politics in Memphis is often seen as a man’s world, and it istough to break that glass ceiling for a woman. Former City Councilwoman CarolChumney said that herself when she ran for Mayor more than a decade ago.

For Sawyer, her entire campaign revolves around telling votersthey can’t and shouldn’t wait for change anymore.

“We still are a city where the majority of our kids are bornbelow the line of poverty,” she says. “We still are a city with 40% ofpeople who work every day make below a living wage. I think we need to focus onthose issues. Not say it takes time and their time will come.”

Sawyer says roads are being paved, but not in the poorerneighborhoods.

She is hoping her message is accepted by voters, as early votingin the Memphis Municipal Elections begins Friday, September 13th.