Election Administrator Linda Phillips says election commissioners are looking at two systems: a touch screen computer that prints out a paper record of the vote... 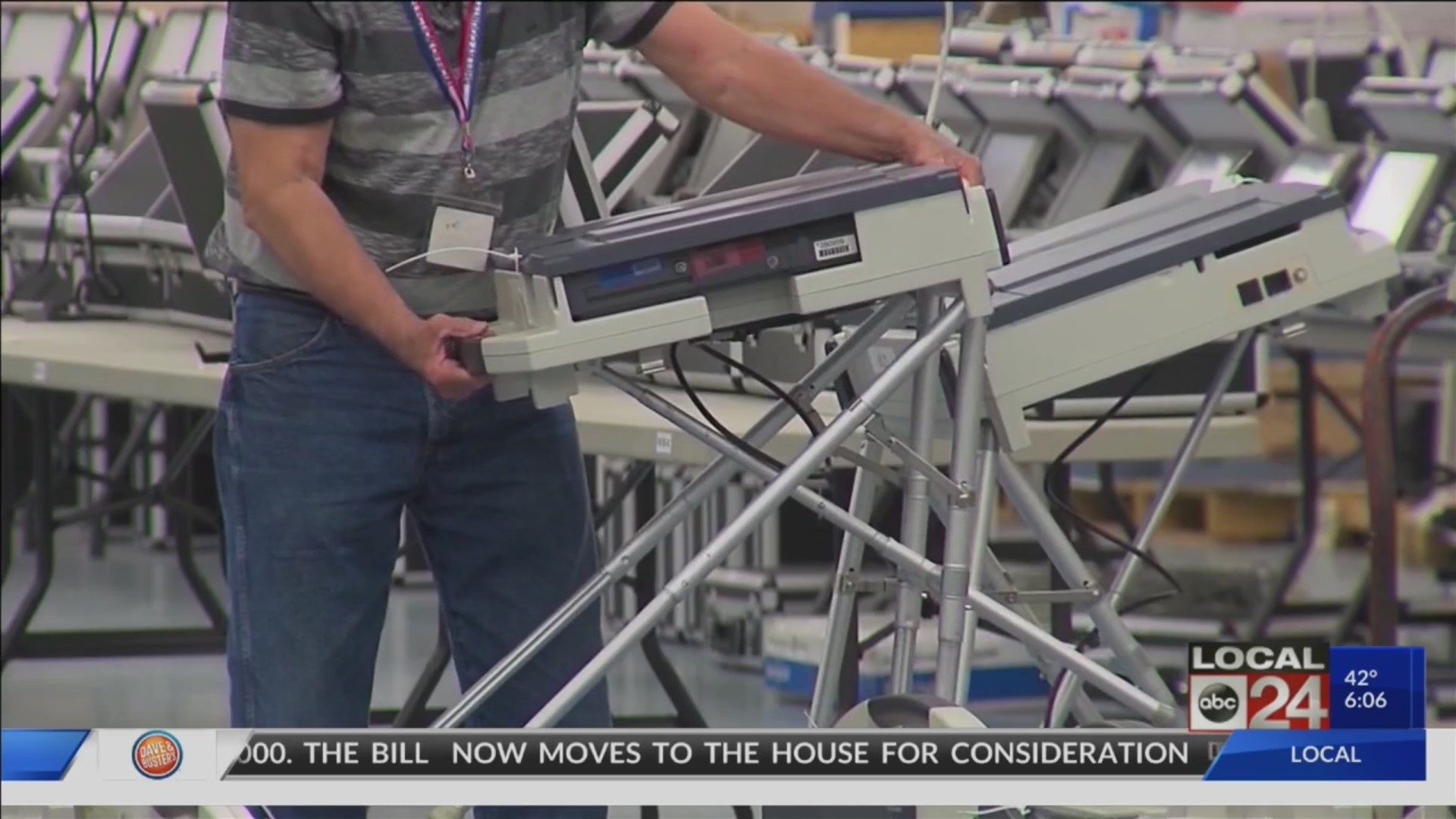 MEMPHIS, Tenn. (localmemphis.com) – It was expected. People thought Shelby County Commissioners would have a feeling about what voting machines to buy, even though they don’t make the choice.

Election Administrator Linda Phillips says election commissionersare looking at two systems: a touch screen computer that prints out a paperrecord of the vote, and a more traditional paper ballot that is electronicallyscanned.

Earlier this week, Phillips told us the paper ballot would cost $2 million less at first, but would cost $14 million more than the touch screen at the end of ten years.

Printing up those ballots would be expensive, she says.

According to Phillips, “In a typical election, I would print580,000 ballots. If 20% of the people came out to vote, I am essentiallylandfilling 400,000 pieces of paper after two years. You have to save it fortwo years, mind you. Then we can shred it and landfill it.”

Some commissioners want to officially urge the Shelby CountyElection Board to buy the paper ballot system.

“Personally, I think this urging is very necessary,”says Commissioner Tami Sawyer. “We all saw what happened in Iowa and Iknow that is considered a fluke.”

The Election Commission is going to have to make a decision thatwill mean folks will have one voting system to use for at least the next tenyears.

Board member Bennie Smith disagrees with Linda Phillips, saying, “Withthe light of what is happening nationally with tampering, election errors,election problems, this is just part of the process that does not need to haveas much technology. This is a low-tech area.”

You’re going to hear a lot more about this. There is still time. They’renot even looking at buying the machines until March.