After a surprise announcement Monday night that they’ll be no new voting machines in Shelby County this fall as expected, people are annoyed. 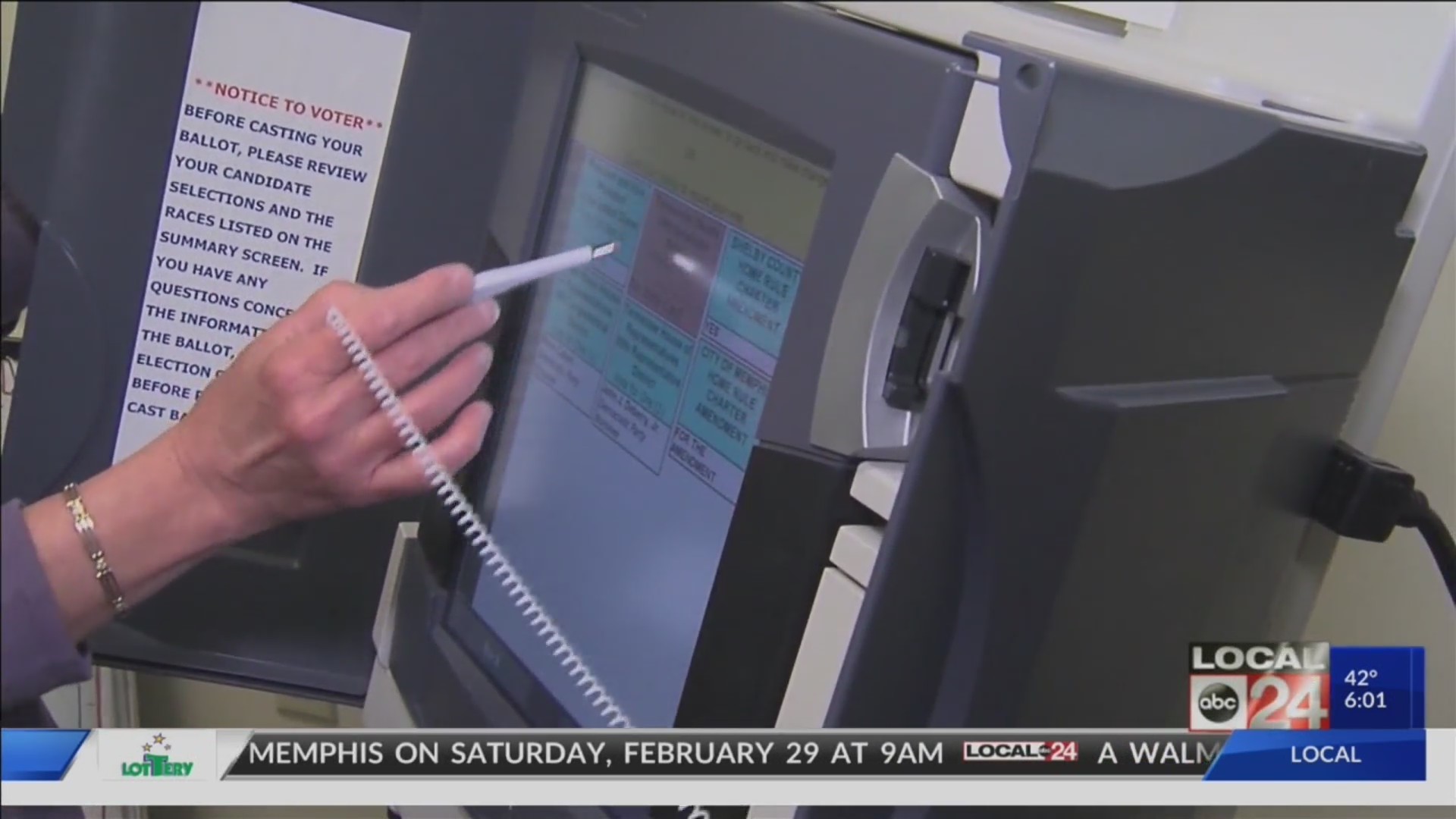 MEMPHIS, Tenn. (localmemphis.com) – After a surprise announcement Monday night thatthey’ll be no new voting machines in Shelby County this fall as expected,people are annoyed.

Now, county commissioners must figure out when to put a questionon how to buy new machines on an upcoming voter referendum.

The Shelby County Election Commission will meet Wednesdayafternoon to discuss the next steps. 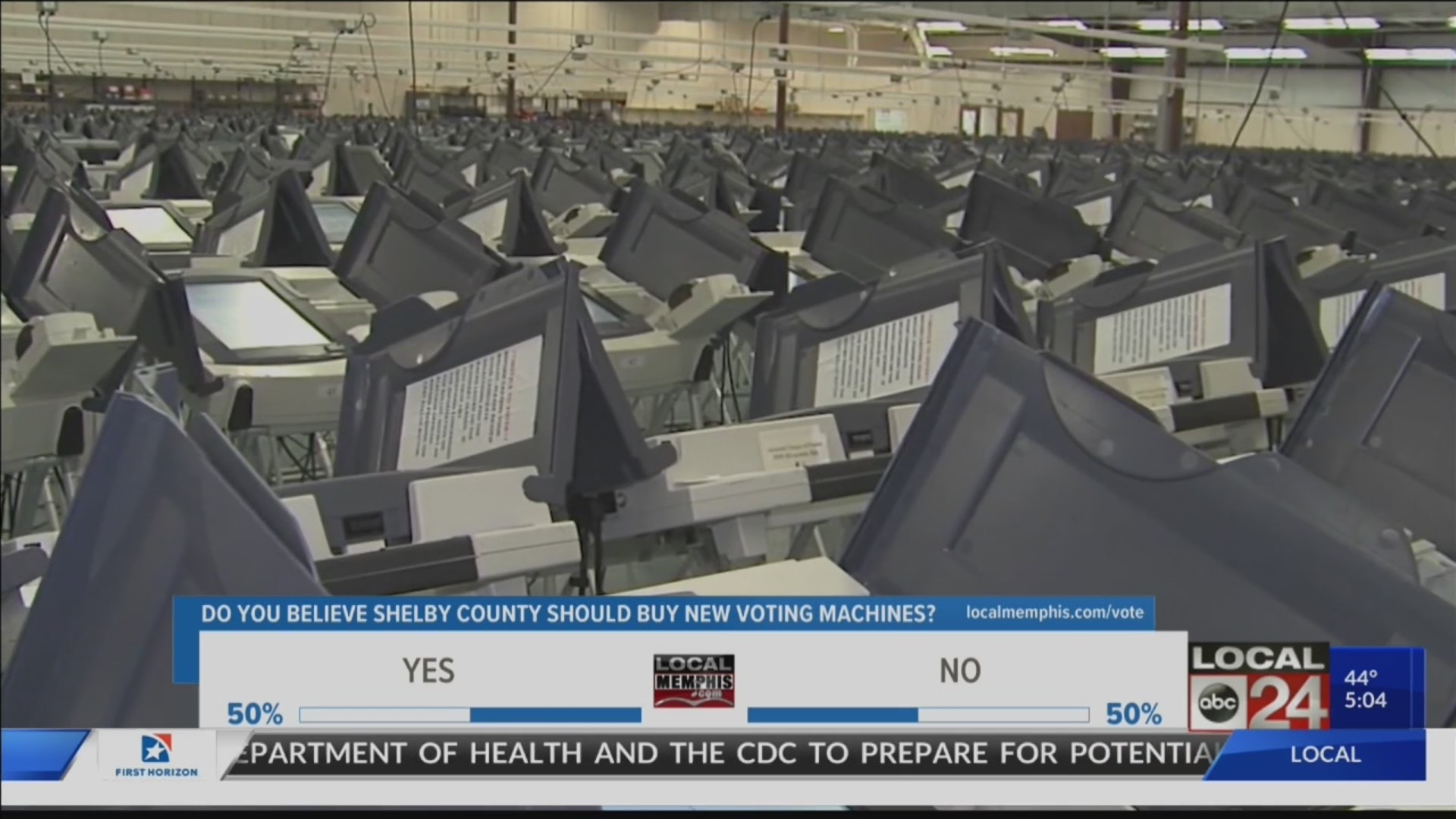 For supporters of new voter machines, the shocking developmentleft them frustrated after years of problems with the current touch screendevices.

“It really puts Shelby County and our elections in a littlebit of a tailspin,” Shelby County Commission Chairman Mark Billingsleysaid.

Billingsley was still reeling from the bombshell announcementMonday night, that there’d be no new voting machines for the Novemberpresidential election.

“I was hoping with the new voter machines and a new process,we could regain some voter confidence in Shelby County,” Billingsley said.

For years, Local 24 News has reported about the Shelby Countytouch screen voting machines malfunctioning in different ways at severalprecincts.

“We are basically asking the citizens of Memphis, do youapprove of what we are doing with your money? So in the end it’s more fair andmore transparent,” Shelby County commissioner Van Turner said.

Beyond when the new machines will be bought, what kind of machinesshould be bought remains a divided topic. A narrow 7-6 Shelby County Commissionmajority supports paper ballots, compared to a system that scans marked paperballots.

“Paper ballot systems cost less to purchase up front, butover the life of the system will cost $14 to $15 million more,” Phillipssaid.

The voter machine referendum question is expected to be on eitherthe August or November ballot.