How secure are voting machines in Tennessee as we look ahead to November? 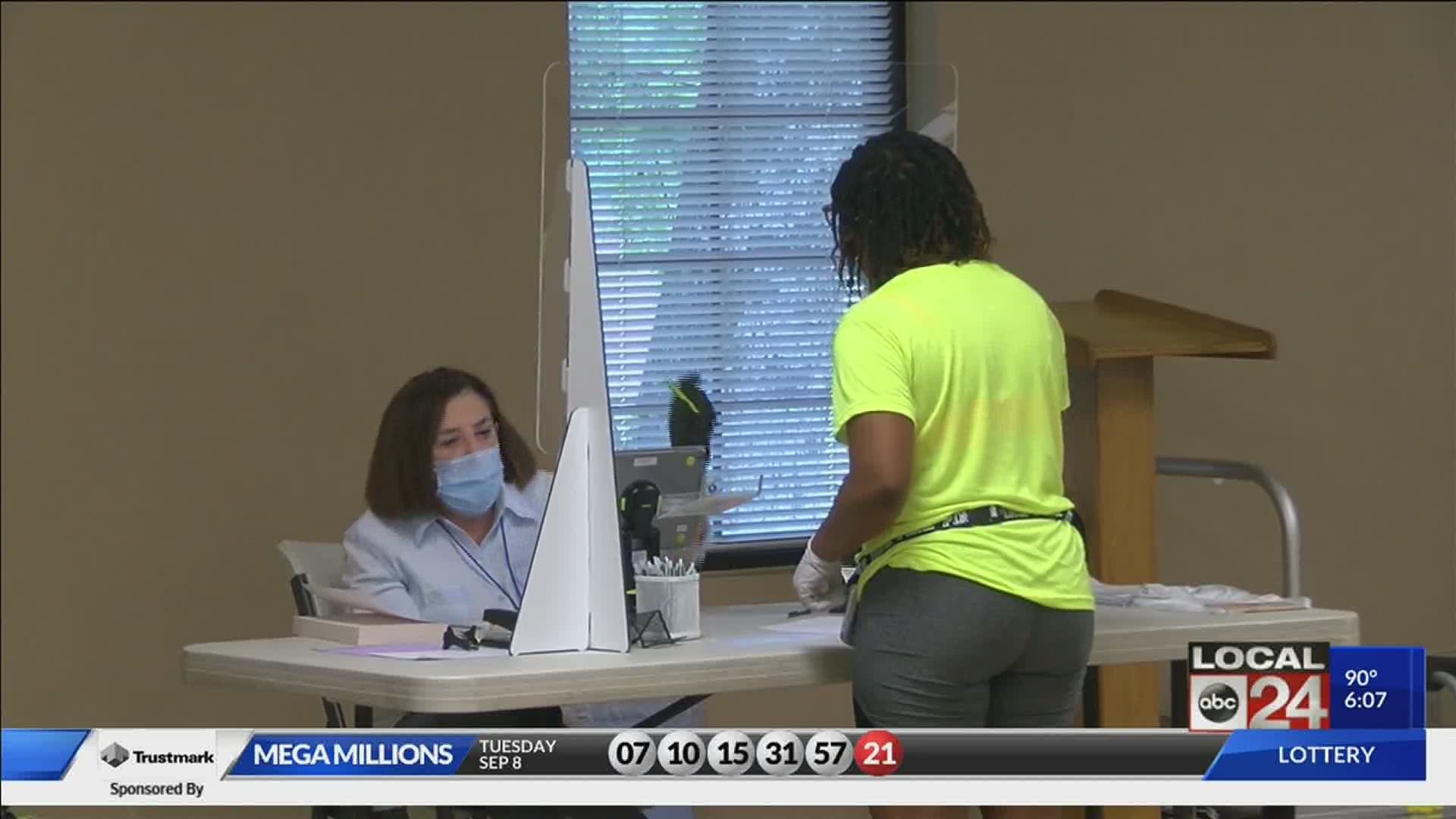 MEMPHIS, Tenn. — The University of Southern California is holding workshops for voting cyber security. On this day, they held a virtual meeting for Tennessee officials.

There are a lot of reasons why this is such an important issue.

According to USC Professor Clifford Neuman, “There are many ways an adversary may attempt to manipulate the vote count.”

We may have picked up a few more adversaries since 2016, and Russia’s involvement in trying to influence the winner of the Presidential election. That’s why this web seminar was held.

“So we understand,” she said, “... the integrity of the American electoral system is the firm basis for our entire way of life, and our American popular sovereignty must be safeguarded.”

The Presidential election this year is loaded with potential problems. An expected record number of people are going to vote by mail, and no one is sure the Postal System can handle the job. We are voting in a pandemic, where all polling places will be deep cleaned and sanitized. Voters will have to wear masks, and practice social distancing. And then you need cyber security.

“Our voting machines are not connected to the internet,” said Tennessee Secretary of State Tre Hargett. “And furthermore, the physical protection of the voting machines is accounted for in all 95 counties.”

Secretary Hargett said he’s been talking with people across the state about security. He is also going to be using the National Guard and the Department of Homeland Security to help.

“This joint collaboration,” he said, “... provides us with critical intelligence and the essential firewalls to protect our website voter rolls, and our election night voting system.”