MEMPHIS, Tenn. (localmemphis.com) – A new Tennessee law that aims to cut down on voter registration fraud is being met with growing opposition. The law ad... 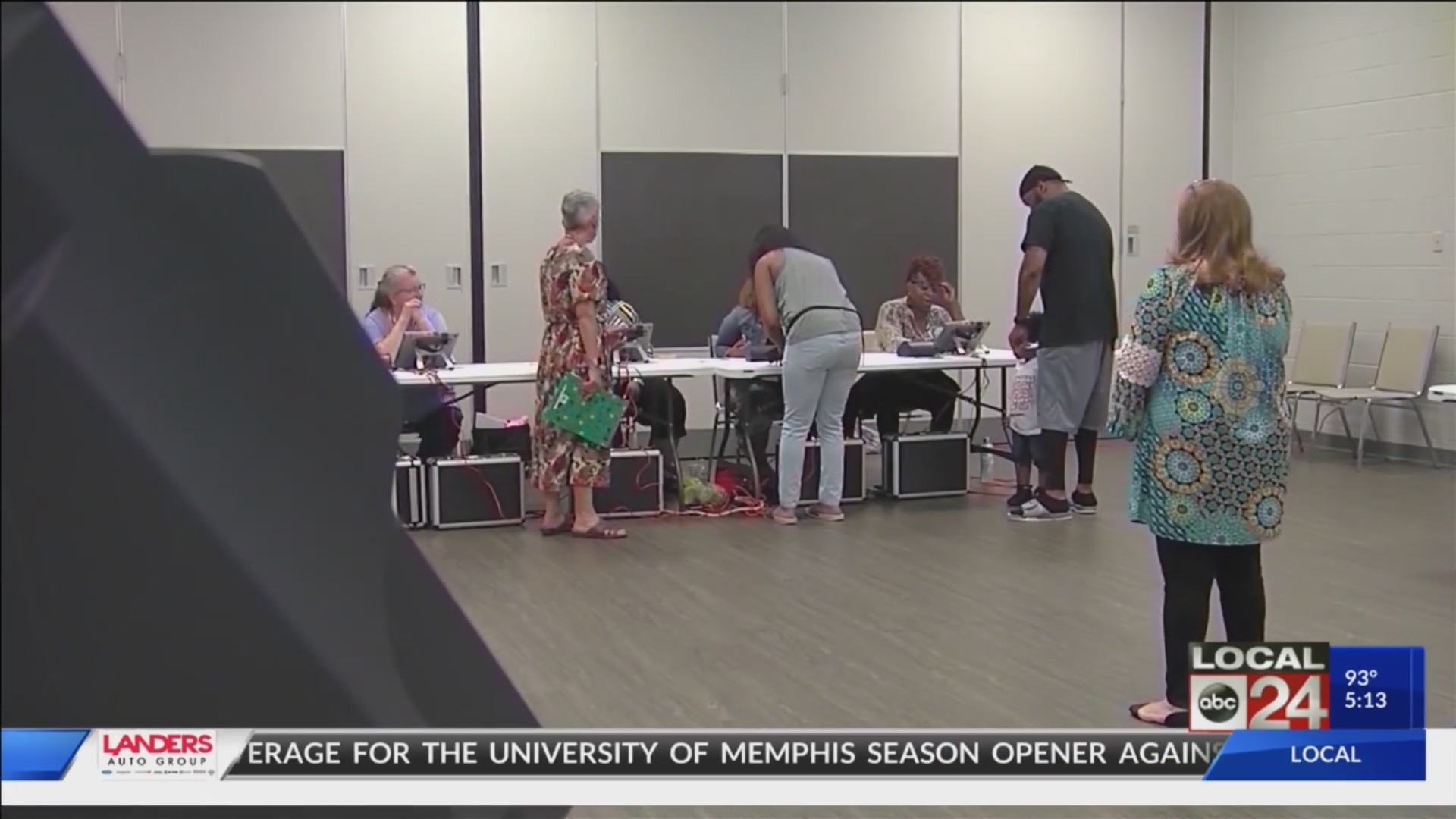 MEMPHIS, Tenn. (localmemphis.com) – A new Tennessee law that aims to cut down on voterregistration fraud is being met with growing opposition.

Arecent federal court filing asks a judge to block the law before it takeseffect this October.

“Ithink that they are right to resist anything that would make it more difficultfor people to have equitable access to the ballot boxes,” he said.

Thelaw was in response to the 10,000 Shelby County registration forms that weredropped off by the Tennessee Black Voter Project on the registration deadlineday last year. A good chunk were considered incomplete and some factious.

LindaPhillips with election commission spoke about the incident afterward.

“It’svery important to us that every voter get to vote, but it’s equally importantthat somebody who is not eligible does not vote, and we found over 1300 felonsthat tried to register with this project,” she previously said.

Phillipshad said it cost the state $200,000 to go through all the forms to ensure theywere legitimate to count.

“Voterfraud is so minuscule and irrelevant and is not a problem at all, so anybodytrying to tout a notion of voter fraud is basically trying to bait and switchand trying to move people through the more critical issue. Which is how do weget more people involved in the political process?” Fisher said.

Whilein opposition of the law, Fisher said it won’t hinder their work. #UpTheVote901registers voters with his preferred method, online, so that no portions can beleft blank and consider incomplete.

“It’sthe people in the community that ultimately will be second guessing and that iswhat is burdensome to us,” Fisher said.