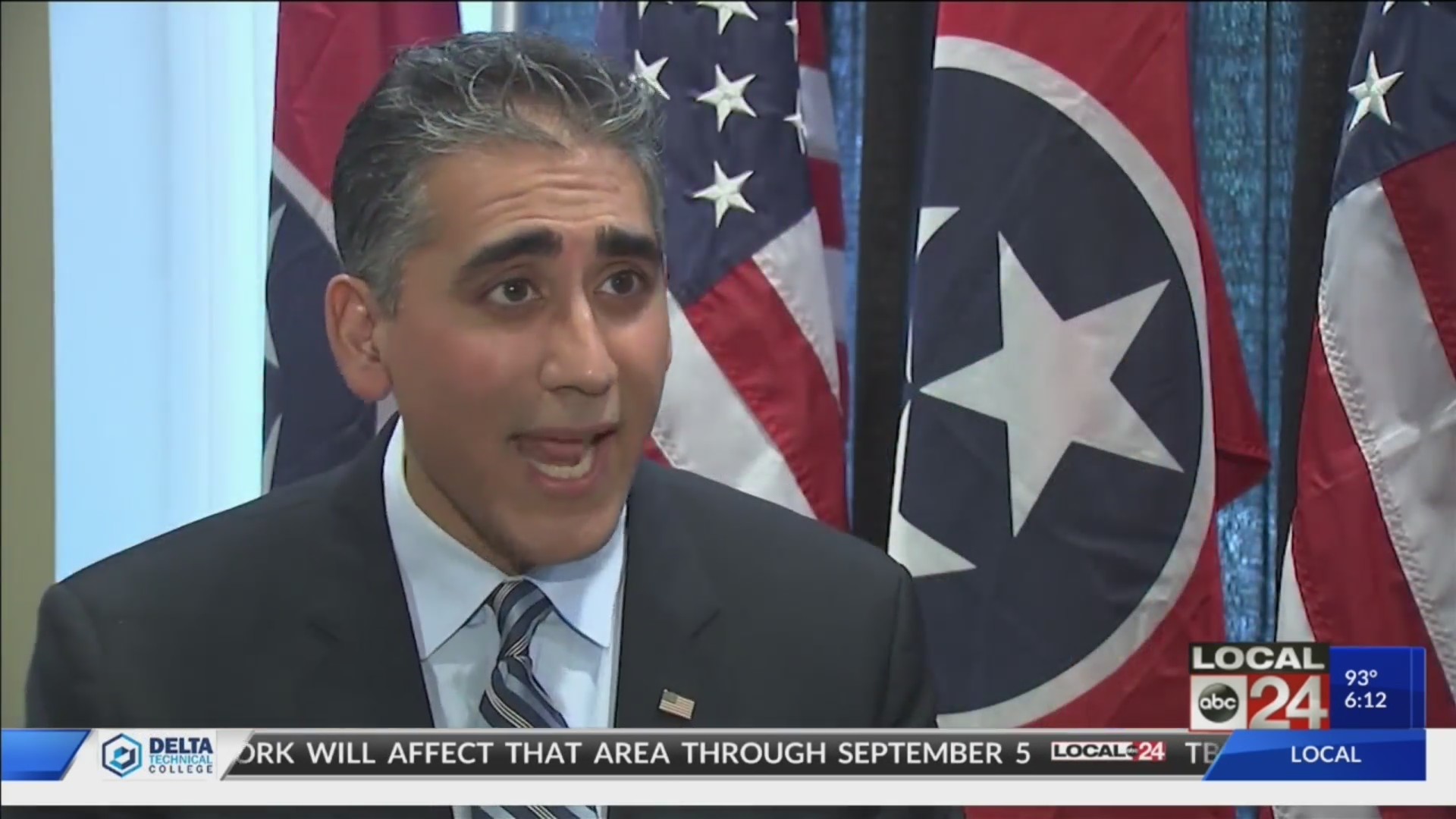 “I have been thinking about this for the last decade as Ihave been traveling Tennessee taking care of patients,” Sethi saidrecently.

Since making his announcement to run for U.S. Senate, Manny Sethiremains committed to the Healthy Tennessee project he launched, along with histrauma surgeon duties.

“You got to have fire in the belly, and you have got to wantthis,” says Sethi.

In conversations with him and from words on his campaign website,the doctor makes the diagnosis that he’s been dealing with the three main areashe would focus on in the U.S. Senate. They are repealing and replacingObamacare, fixing an immigration system that he knows growing up the son offirst-generation Americans, and helping to curb the opioid crisis with his healthcareperspective.

“The way I would be a U.S. Senator is to give more power backto local communities in whatever way that we can to let those folks tacklethese problems,” adds Sethi.

The way Dr. Sethi puts it, Washington needs a trauma surgeon in theU.S. Senate with Tennessee as his his patient.

Earlier this summer, President Trump tweeted support for BillHagerty in the Tennessee Senate race. The former ambassador and middleTennessee native has long been expected to enter the race in the wake of formerGovernor Bill Haslam deciding against a run.