Will new voting machines that include hand-marked ballots be bought this year for Shelby County?

The Shelby County Election Commission met Wednesday, but stalling the purchase of a new election system was not on the agenda. While the debate continues over w... 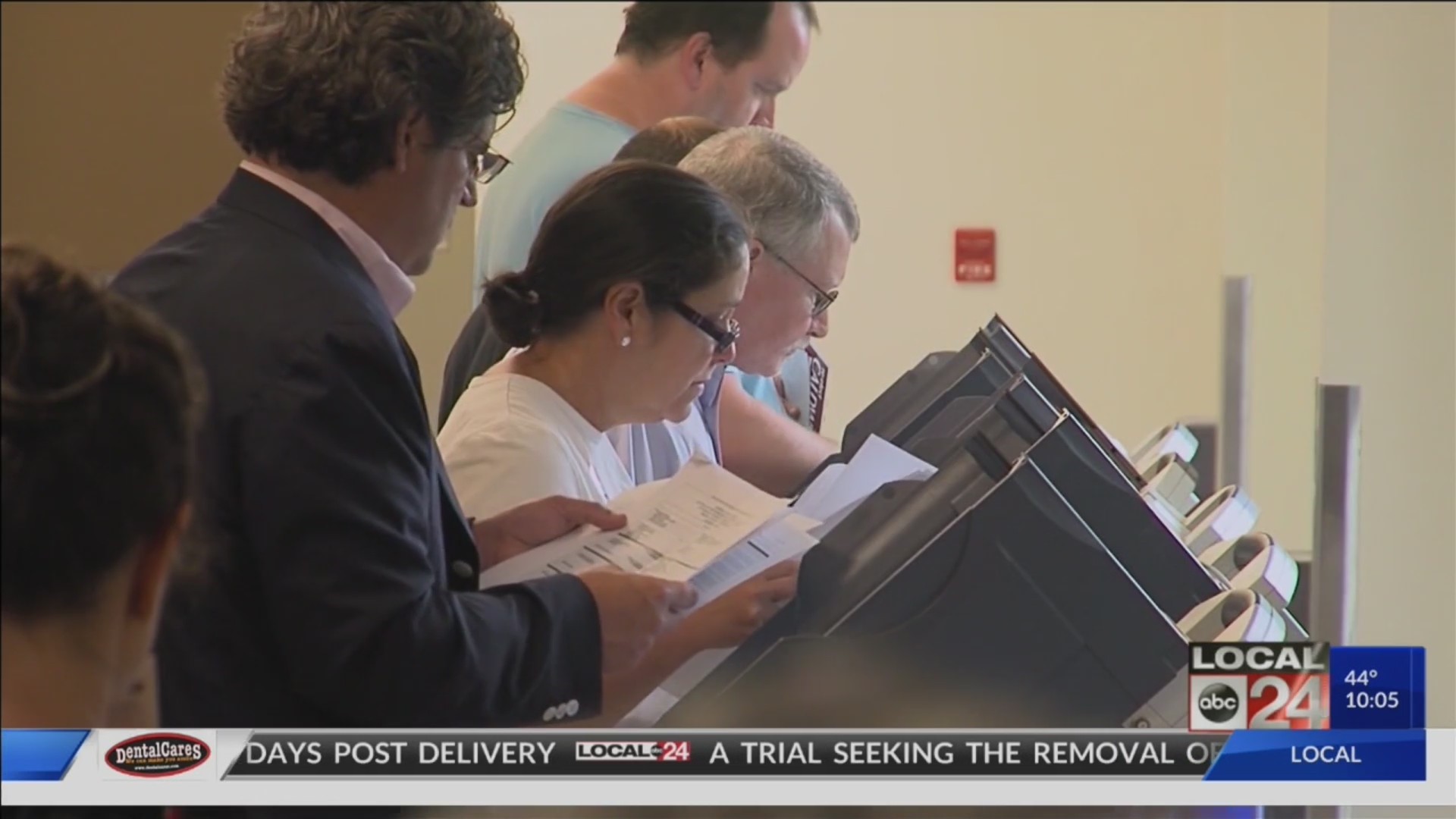 SHELBY COUNTY, Tenn. (localmemphis.com) – The Shelby County Election Commission met Wednesday, but stalling the purchase of a new election system was not on the agenda. While the debate continues over what type of machines to buy, county leaders and advocates for hand-marked ballots are looking for ways to deliver the machines before the biggest election of the year.

Election Commissioner Bennie Smith says the law uncovered late in the game that requires you vote whether to spend bond money on voting machines is not the end of the game.

“I think we have about $5 million in HAVA money that has nothing to do with the County Commission and, depending on how much more we have to go, there could be a few million more that would have to come from County Commission that they maybe are able to find in none referendum money,” said Smith.

Smith would only speak to us on camera about the possibilities of a loophole in getting new voting machines in place in time for the November the Presidential election as the 5-member board convened for an executive session.

Present at Wednesday’s meeting were several advocates for the hand-marked ballot machines who were disappointed to hear about the 1972 statute stalling the purchase of machines.

“The simple solution is to simply change the budget so that we’re not using GO bond money for the voting machines. We can use that GO bond money for some other capital needs for the county and rearrange the funds so that the $2.4 million we need in this fiscal year as part of the 3-year payment plan will come from some other source.”

County Commissioner Van Turner confirmed to Local 24 News Wednesday evening that he plans to put an option on the table that would allow for a move on purchase of new voting machines before year’s end. He and other Shelby County Commissioners made it clear they want more reliable machines to protect the integrity of elections in the county.