Candidates for Memphis elected offices can pick up petitions Monday

Welcome back my friends, to the show that never ends. At least it seems that way when it comes to elections. The people at the Shelby County Election Commission... 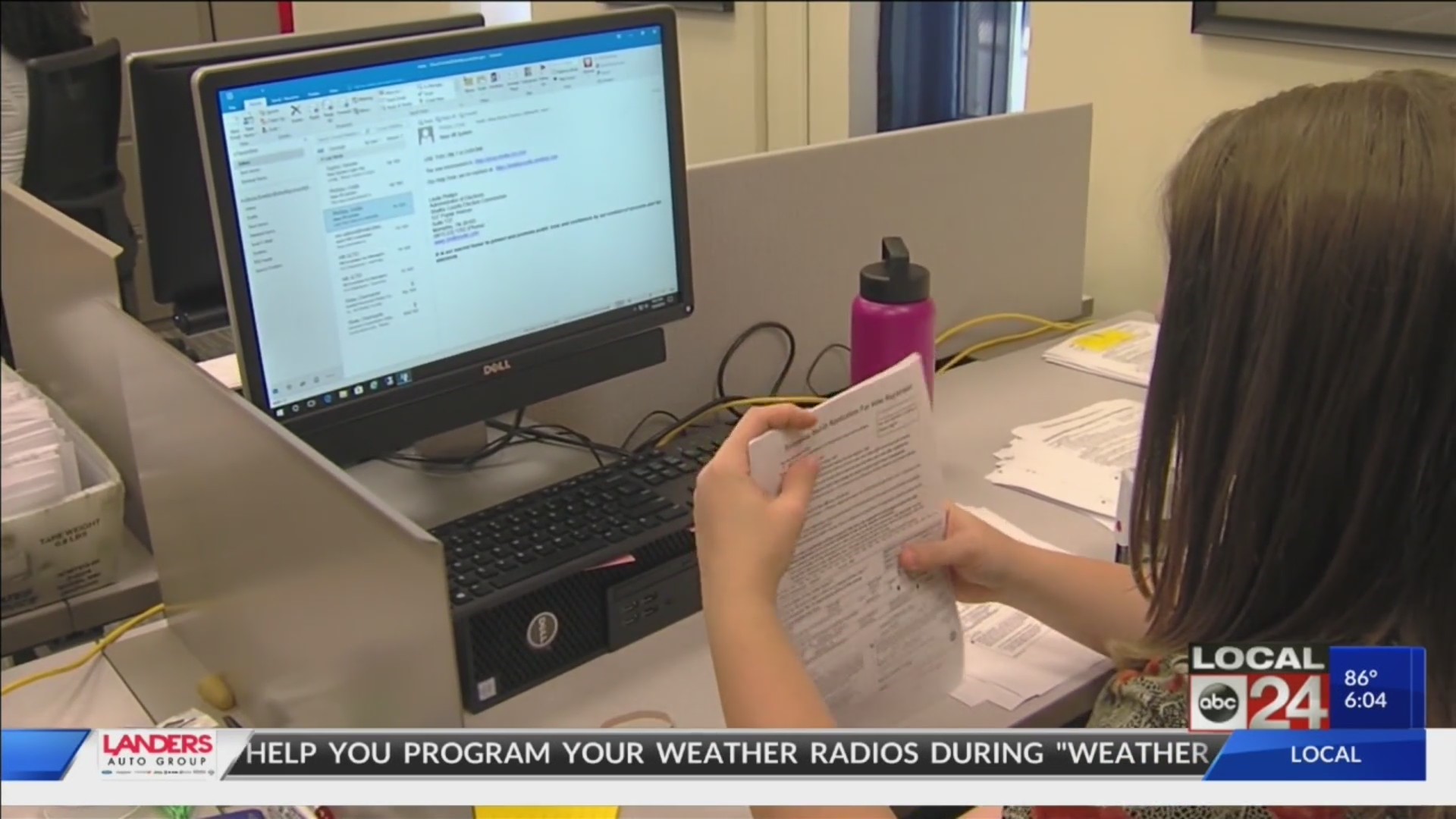 MEMPHIS, Tenn. (localmemphis.com) – Monday marks the beginning of the time to get real for people who want to be politicians in Memphis City Government.
The Shelby County Election Commission has been quiet for the last few months.
Things are going to change.

Monday is p-day, petition day.
A lot of people are going to need them.

Shelby County Elections Administrator Linda Phillips says, “Offices up for grabs will be all 13 city council members, the mayor, the judges and the city court clerk.”

Candidates have a couple of months to get 25 valid signatures.
Twenty-five signatures of registered voters in your district, if you are running for city council
The Phillips’ suggestion? Get 50.

Ok. Now to a big change.
Remember last year, how voter registration forms were literally dumped on Shelby County Election Commission workers on the last day.
Thousands of them were taken to the office, where election employees were stuck trying to find out if they were filled out properly.
It only cost taxpayers about $275,000. A quarter of a million dollars.

Shelby County wasn’t the only place where this happened.
So this year the legislators in Nashville got involved.
They changed voter registration laws and those changes would directly affect those folks who get paid to register voters.

Election day in Memphis is scheduled for October 3rd.