Despite attacks on Georgia’s election from Trump and some of his backers, state election officials say the 2020 election was free of any significant fraud. 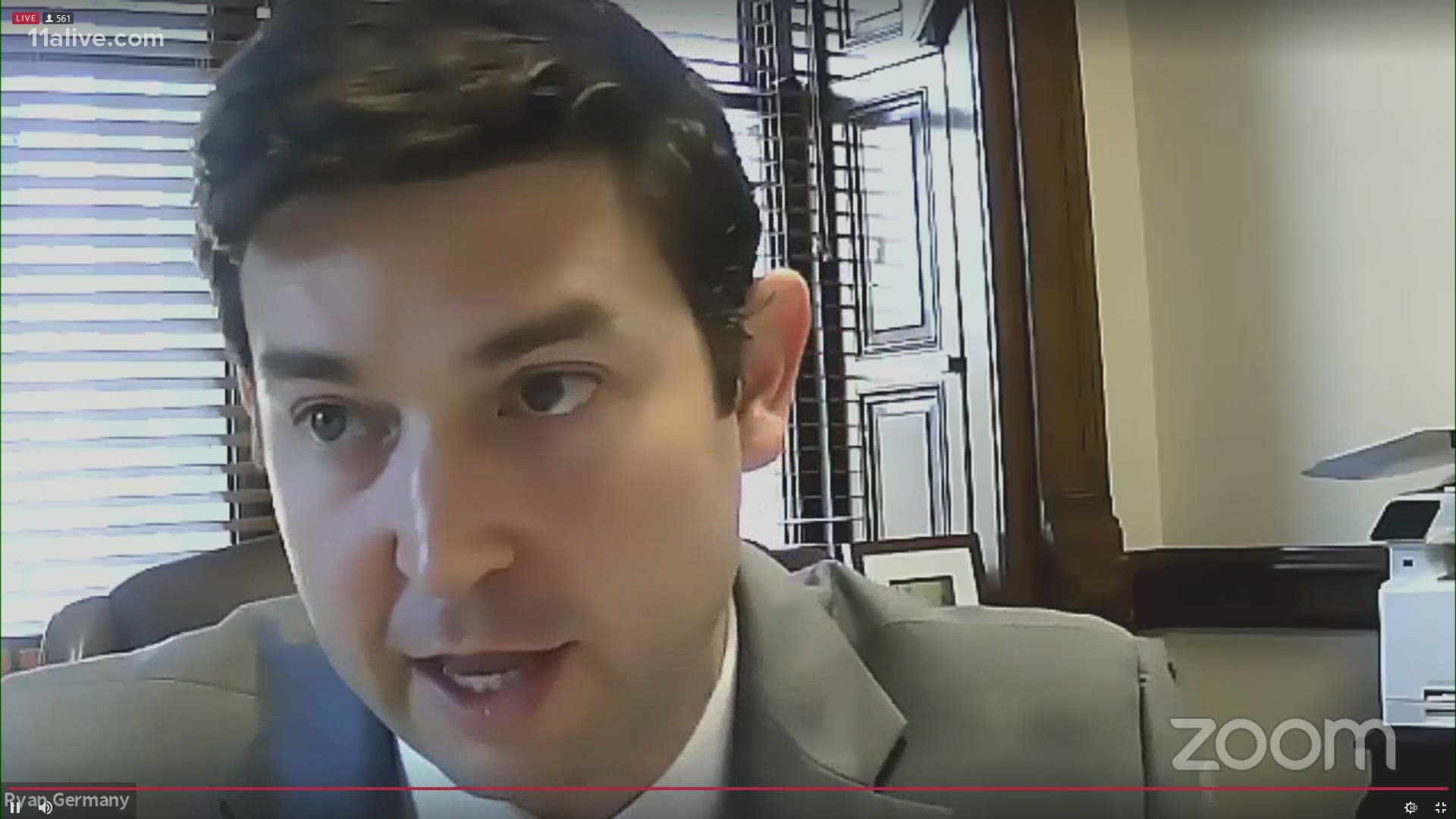 ATLANTA — UPDATE: State officials took on specific allegations of voter fraud during a legislative hearing and told lawmakers that while some are still under investigation, none have been substantiated.  Read the full update here.

The Georgia House Governmental Affairs Committee is holding a hearing Wednesday morning on election security with the Senate runoffs looming on Jan. 5.

Georgia Sec. of State Brad Raffensperger is expected to speak before the committee, as is Gabriel Sterling, the voting system implementation manager in Raffensperger's office who has frequently served as a surrogate spokesman over the last weeks, explaining how the state's elections have functioned.

The same committee held a hearing earlier this month in which Rudy Giuliani and other advocates of President Donald Trump repeated claims that widespread fraud in Georgia tipped the balance of the election.

The officials expected to speak Wednesday morning have been adamant in denying evidence of any organized, concerted effort to manipulate Georgia's election outcome.

The hearing will begin at 9 a.m. 11Alive will stream it in the video player above and on our YouTube channel.

The hearing will be held virtually.

According to a release, the Governmental Affairs Committee "will continue to work to ensure the security and efficiency of the January 2021 U.S. Senate runoff and other future elections."