Gov. Hutchinson said he will sign the controversial Stand Your Ground bill into law, but asked legislators to pass proposed hate crimes legislation as well. 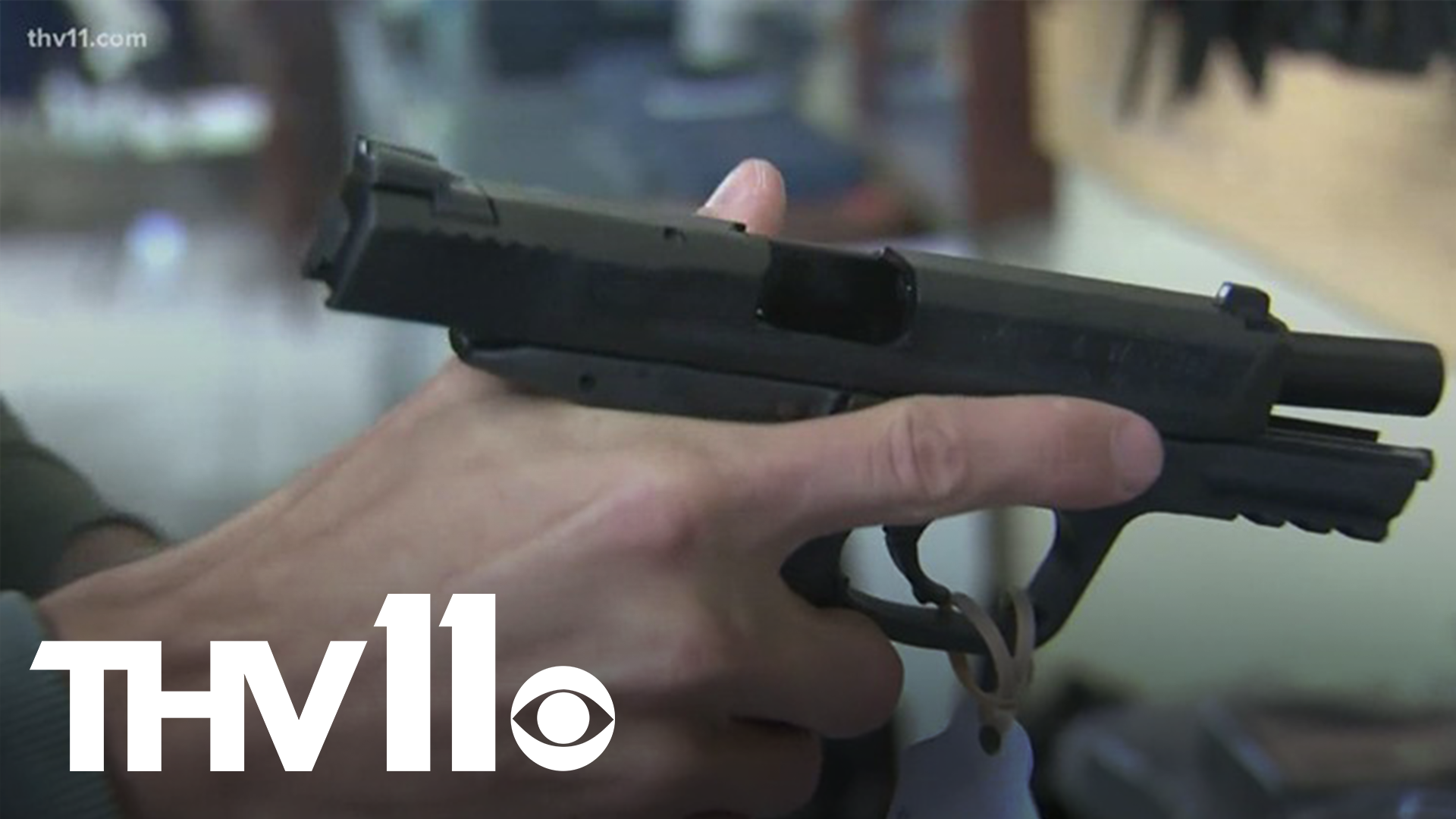 The controversial Stand Your Ground law in Arkansas passed the House and was sent to Governor Asa Hutchinson's desk.

In the press conference, Gov. Hutchinson announced he will sign Arkansas's Stand Your Ground bill into law, but urges legislators to support his proposed Hate Crime bill.

The law Stand Your Ground loosens restrictions on the use of deadly force in self-defense by removing the state’s duty to retreat before using deadly force in certain circumstances.

On Wednesday, Feb. 24, the bill was passed by the House with the majority of 72 votes for the bill. There were 23 votes against the bill and one legislator did not vote.