Super Tuesday is right around the corner on March 3rd, and many Memphis democrats have expressed which candidate they will be endorsing. Each politician Local 2... 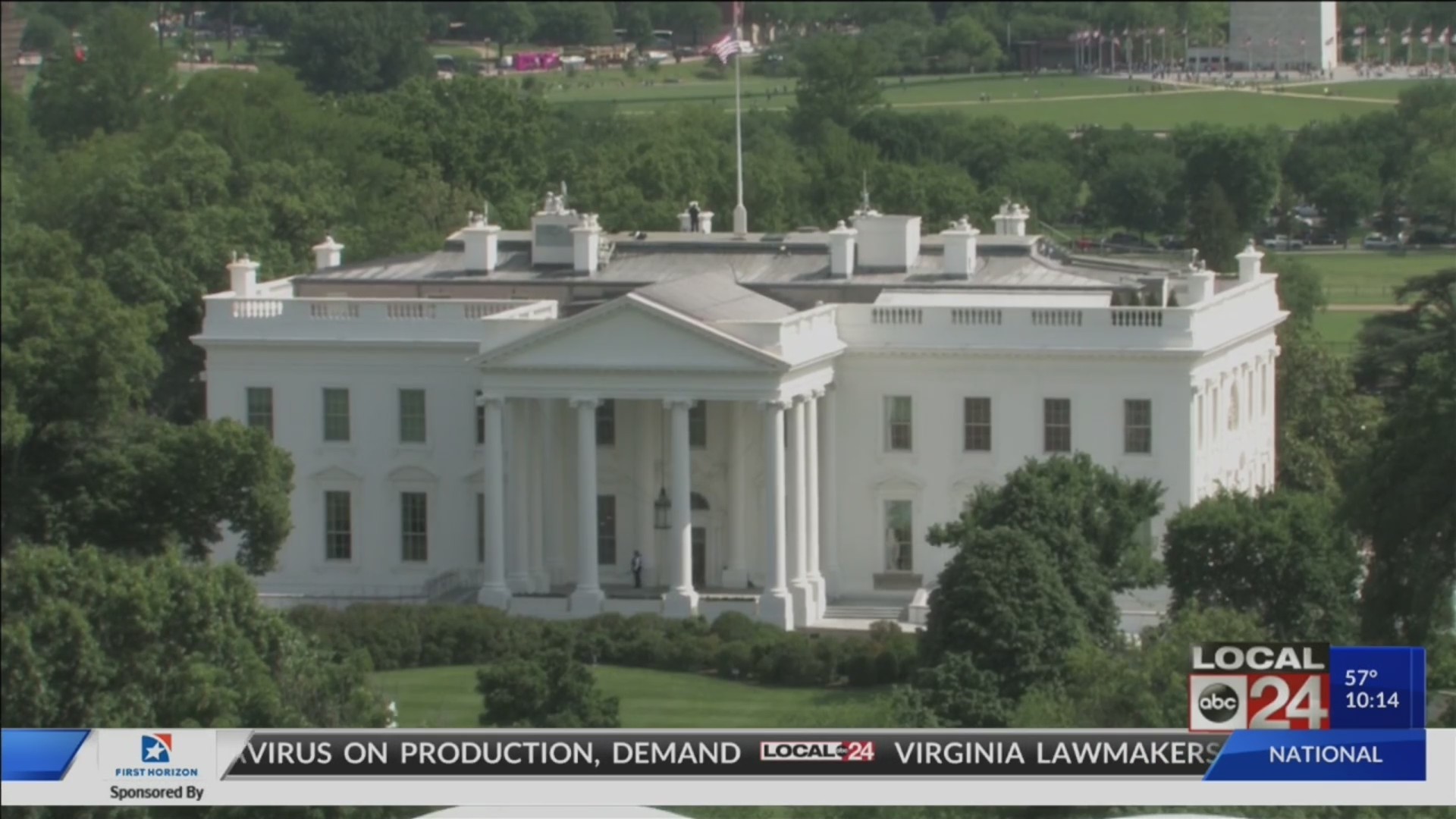 MEMPHIS, Tenn. (localmemphis.com) – Super Tuesday is right around the corner on March 3rd, and many Memphis democrats have expressed which candidate they will be endorsing. Each politician Local 24 News spoke gave different reasons for who they are supporting.

The two candidates who have been neck and neck in the polls are Senator Bernie Sanders and former South Bend mayor Pete Buttigieg. However, the three candidates who many of the Memphis democrats are supporting are former Vice President Joe Biden, Senator Elizabeth Warren, and former New York Mayor Mike Bloomberg.

Shelby County Mayor Lee Harris is supporting Biden because he respects how he has overcome personal and professional challenges throughout his life.

“Joe Biden is the candidate that brings experience to the table,” Harris said. “Elections are about contrast, and a lot of the reason why we have so much dysfunction in this unity coming out of Washington is that we have a candidate with little experience in managing such a complex organization.”

Shelby County Commissioner Tami Sawyer has shown her support for Senator Elizabeth Warren. She’s been organizing canvassing and phone banks out of her house to gain more local support for Warren.

“Mayors, often times, connect with people on a local level day to day and they have a better sense of the needs of the people,” Lamar said.