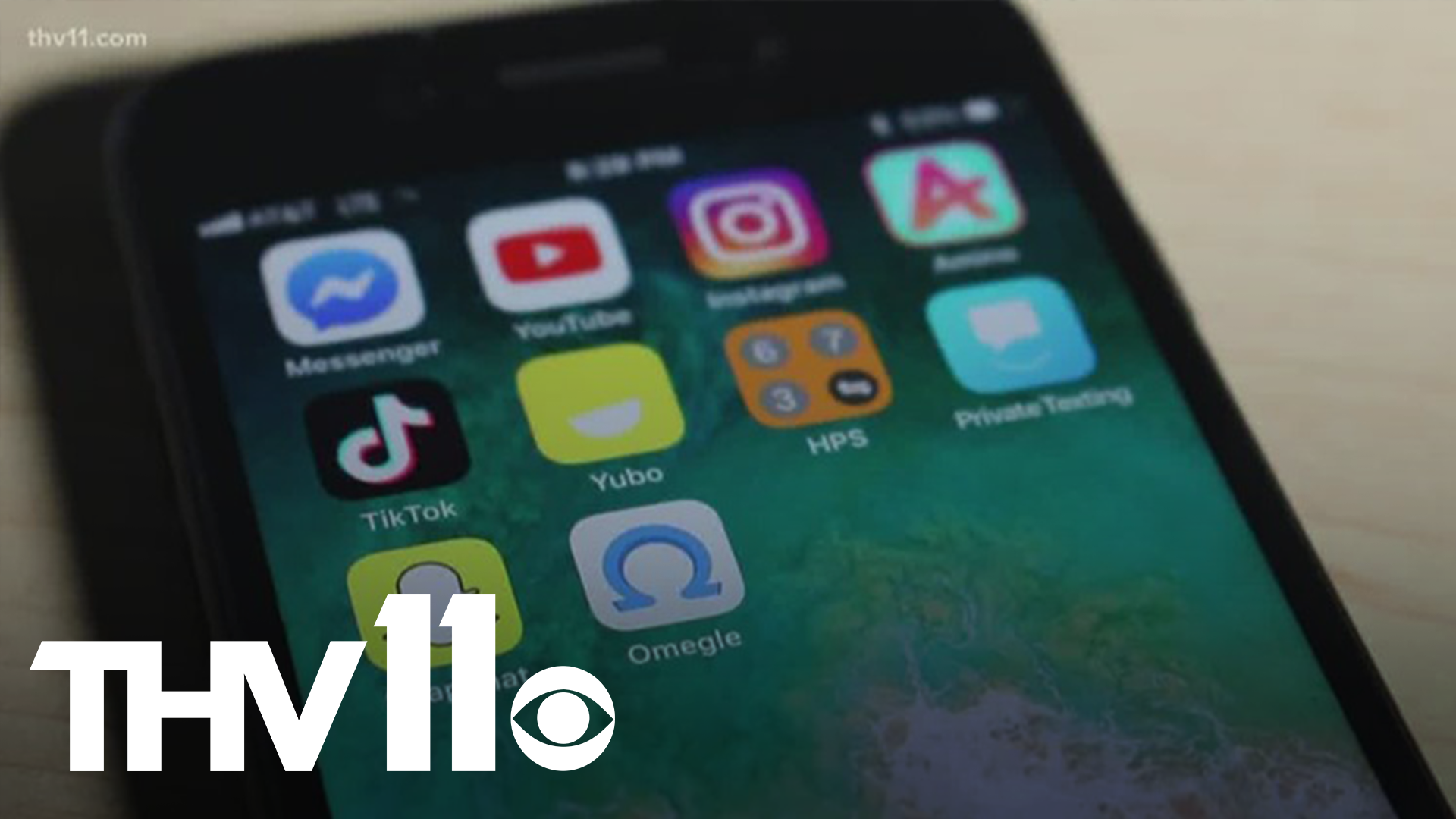 LITTLE ROCK, Ark. — (Eds. Note: The attached video is from a report on a proposed hate crime bill in Arkansas on March 3, 2021.)

A proposed Arkansas bill stating to "promote Arkansas voices" and "combat cancel culture" has been introduced, which would target social media sites like Twitter and Facebook for "unfairly censoring or banning someone," according to Attorney General Leslie Rutledge.

“This legislation would allow everyone, no matter the circumstances to have an equal and fair opportunity to post online and if a social media giant does not comply, the company can be held accountable,” Rutledge said.

Conservative voices have been silenced for too long! As your next Governor, I will always make sure that AR voices are heard! Record over rhetoric will protect our freedoms! https://t.co/zl0TpOfYJO

Exceptions of when social media sites are acting under good faith by removing content is when the content is believed to be:

This bill would allow Twitter, Instagram and other social media companies to pay injunctions and civil penalties up to $10,000 if they "censor, delete or label speech, including religious or political language," Rutledge said.