Senator Tom Cotton told the Arkansas Democrat-Gazette that the founding fathers said slavery was "the necessary evil upon which the union was built." 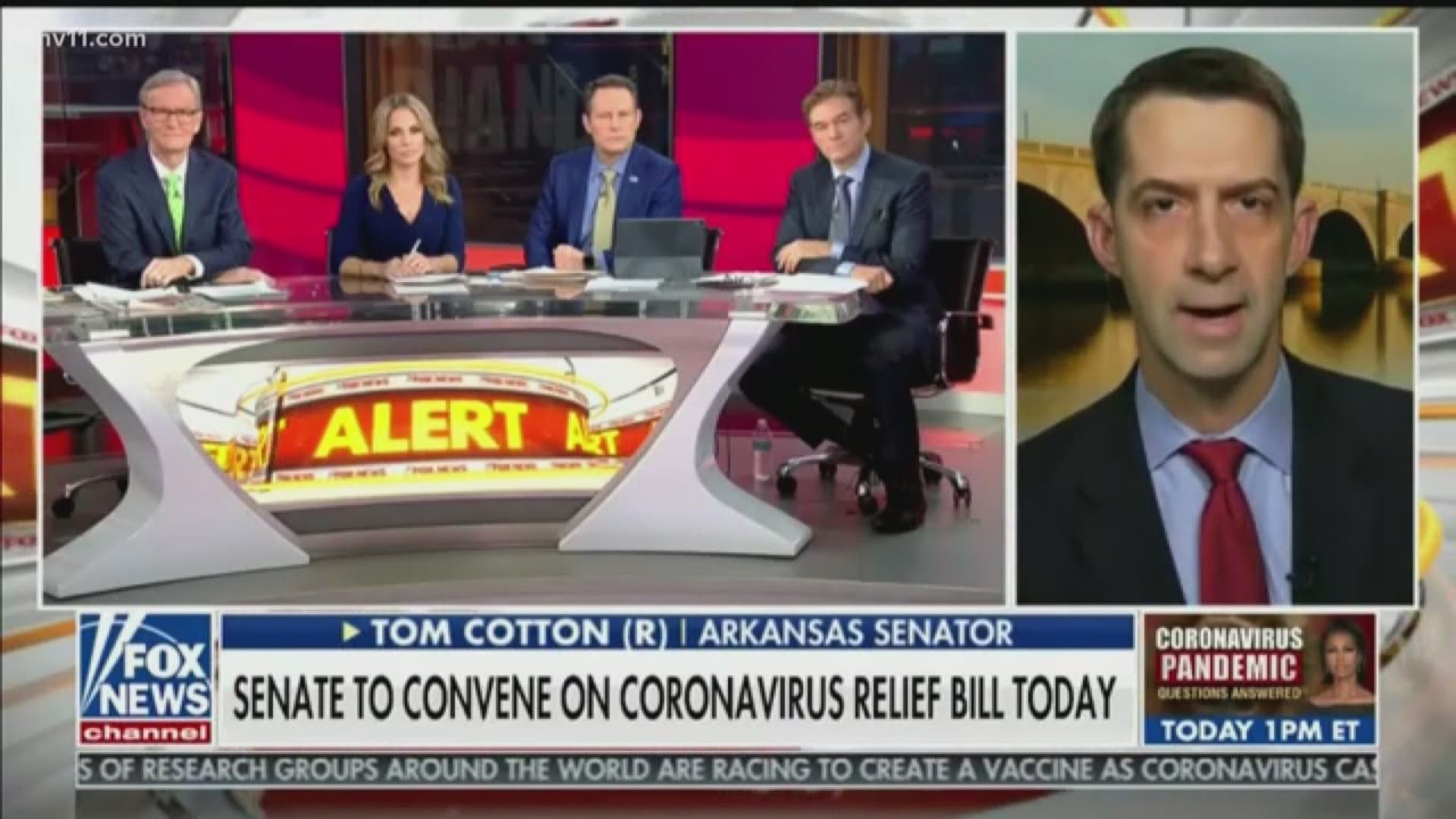 Note: The attached video is from an interview with Tom Cotton in March.

Senator Tom Cotton told the Arkansas Democrat-Gazette the founding fathers said slavery was "the necessary evil upon which the union was built" after writing a bill criticizing a school curriculum centered on the beginning of slavery in the United States.

The bill aims to prohibit the use of federal funds to schools that "teach the 1619 Project by K-12 schools or school districts."

Cotton said on Twitter that the curriculum is a "racially divisive, revisionist account of history that denies the noble principles of freedom & equality on which our nation was founded."

This is the definition of fake news.

I said that *the Founders viewed slavery as a necessary evil* and described how they put the evil institution on the path to extinction, a point frequently made by Lincoln. https://t.co/SaWTTlMO7w

In an interview with the Democrat-Gazette, Cotton made a point that slavery was an important part of American history.

“We have to study the history of slavery and its role and impact on the development of our country because otherwise we can’t understand our country," he said.

Cotton's bill that would cut federal funding to schools that teach the 1619 Project has since been renamed to Saving American History Act.

Federal funds intended for low-income students or special-needs students would not be affected, Cotton said.