Should you be able to vote whether or not Memphis can hire police officers and firefighters who live outside Shelby County?

The Memphis City Council is working to remove a referendum on November’s ballot that would let voters decide. 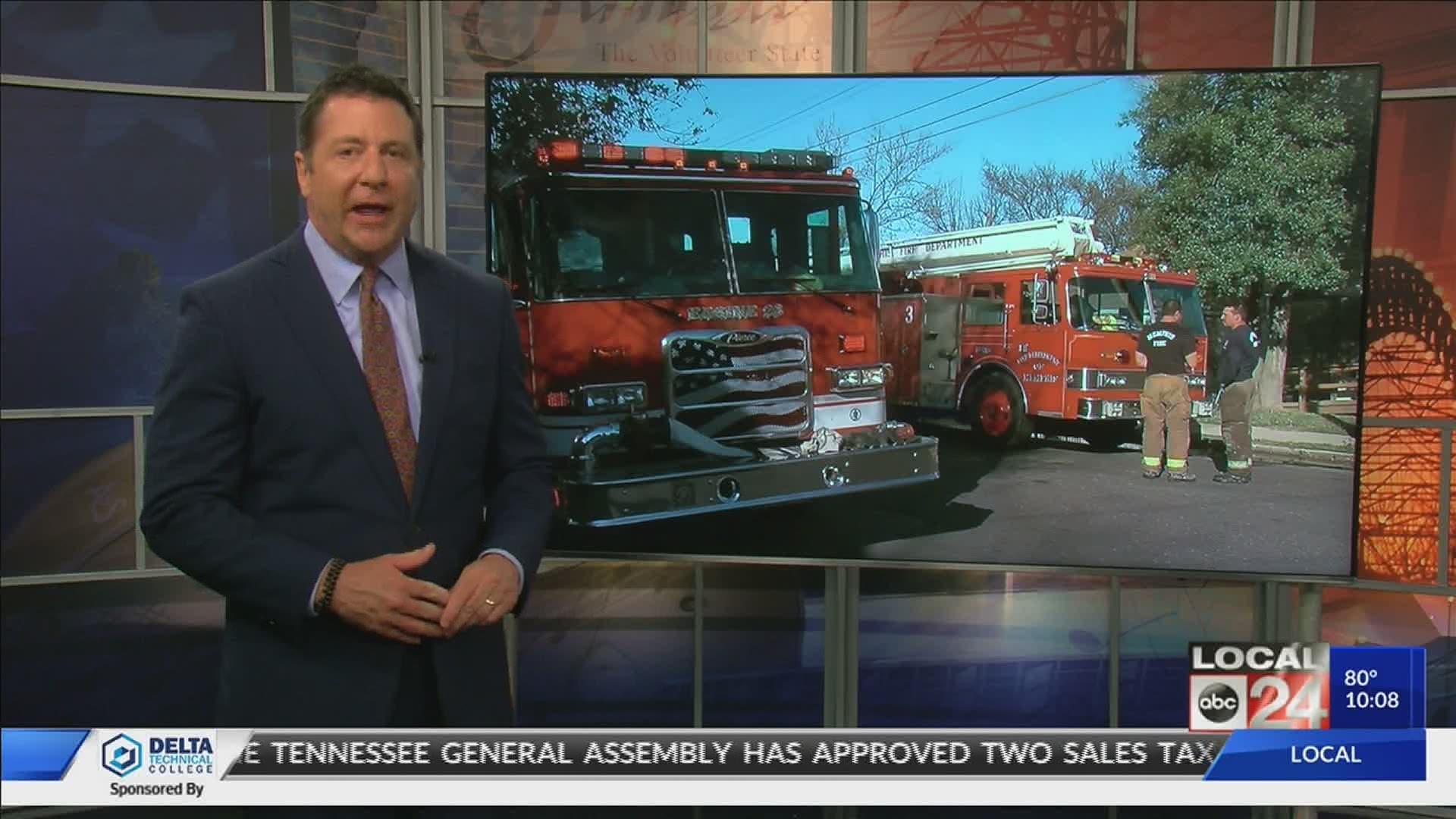 The Memphis City Council is on the way to removing a referendum allowing the city to hire new police officers and firefighters who live outside Shelby County.

A measure to drop the referendum was approved by consent agenda Tuesday night. The city's police and fire chiefs say going outside Shelby County to hire new recruits is the only option to meet a dire need for first responders. The council must pass dropping the referendum two more times before it would be taken off the November ballot.

Those in favor say they're responding to constituents who don't want their police and firefighters living outside Shelby County, but critics say if that's the case, let the voters decide.

RELATED: New first responders in Shelby County can live where they want, but it will cost them $2,500

RELATED: Like a bad penny, the topic of residency requirements for police officers and firefighters keeps turning up