Bradshaw’s grassroots campaign is using a lot of digital tools and outdoor campaigning events to reach the voters in this last week of campaigning. 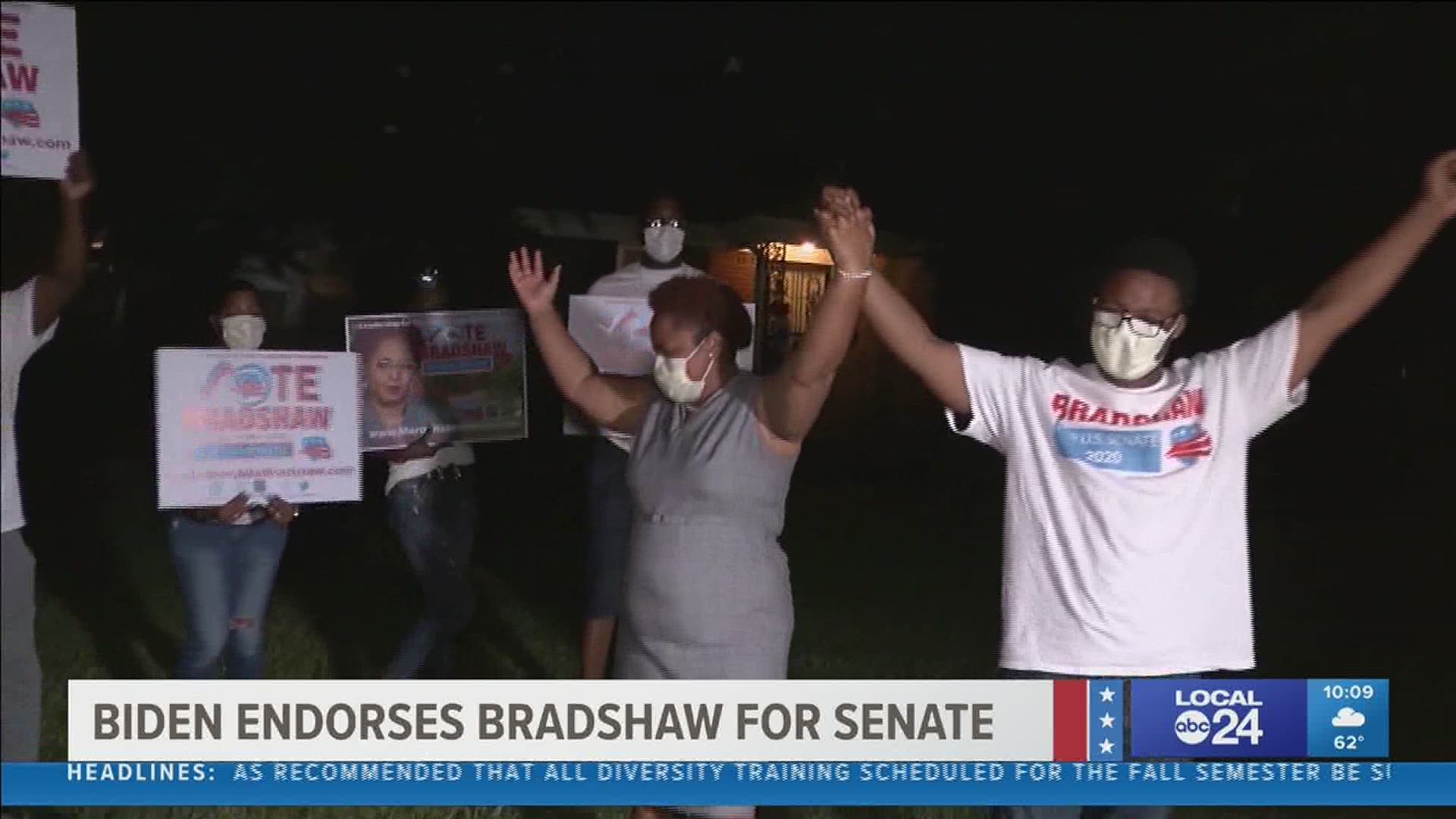 The South Memphis native is hoping to flip Senator Lamar Alexander’s seat blue next week and she won the Democratic Primary with a campaign fund of just $22,000.

Local 24 News Weekend Anchor Annette Peagler spoke to Bradshaw about her strategy going into election day and the issues she’s most passionate about.

Bradshaw told Peagler she’s ready to work for hard working Tennessee families in Washington and she’s someone who understands the struggle.

Bradshaw spoke at a women’s march in Nashville last month where she spoke to supporters after her historic primary win.

“The days of rich men buying elections and buying power in this country...are coming to an end,” Bradshaw said at the march.  “The best way to celebrate the 100 anniversary of women’s suffrage is for women to decide the future of this country in this state come November 3.”

Bradshaw’s grassroots campaign is using a lot of digital tools and outdoor campaigning events to reach the voters in this last week of campaigning.

LOCAL 24 EXCLUSIVE - I spoke to Tennessee U.S. Senate Candidate @Bradshaw2020 who plans to vote tomorrow in Memphis. Bradshaw has been reaching voters digitally and through outdoor events. She won the primary w/ a campaign budget of $22,000! Hear her story at 10. @LocalMemphis pic.twitter.com/eD6uLVYFNo

She’s running against Republican Bill Hagerty who has been endorsed by President Trump and has millions more in campaign money, but Bradshaw says the money isn’t an issue.

She’s going old school by traveling across 95 counties.  Bradshaw is running to increase labor rights, environmental and social justice and to reform education.

I grew up next to a toxic landfill in South Memphis...our air our water and our soil poisoned us. My great grandmother and many other people in our neighborhood died from cancer.  We were expendable,” Bradshaw stressed.

She will cast her ballot with supporters Thursday.

“We’re going to March from our office to Glenview, the early voting location to actually cast our vote together here in Memphis. We have a few friends and supporters,” Bradshaw said. 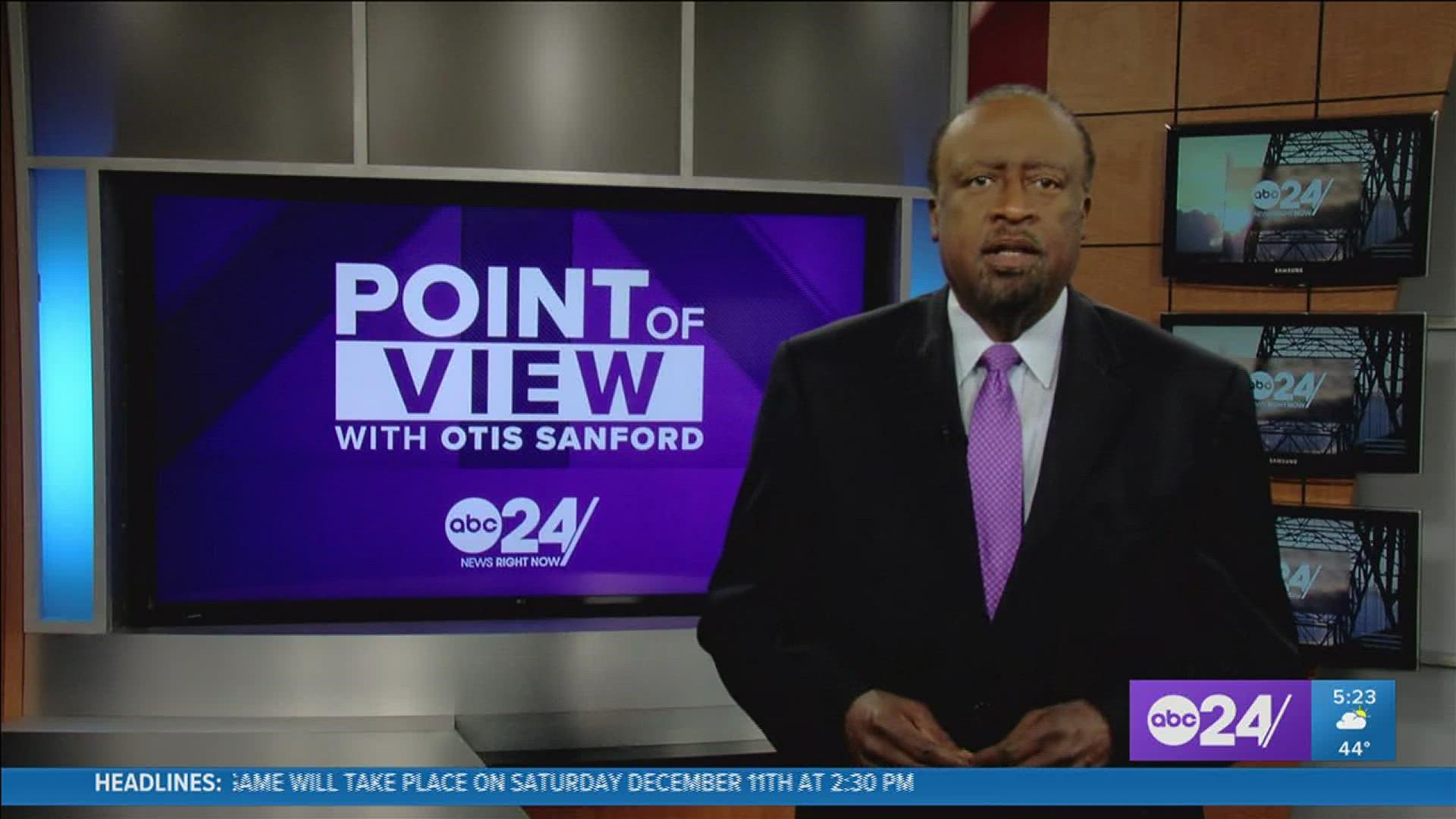