What does it take to become a Supreme Court justice? 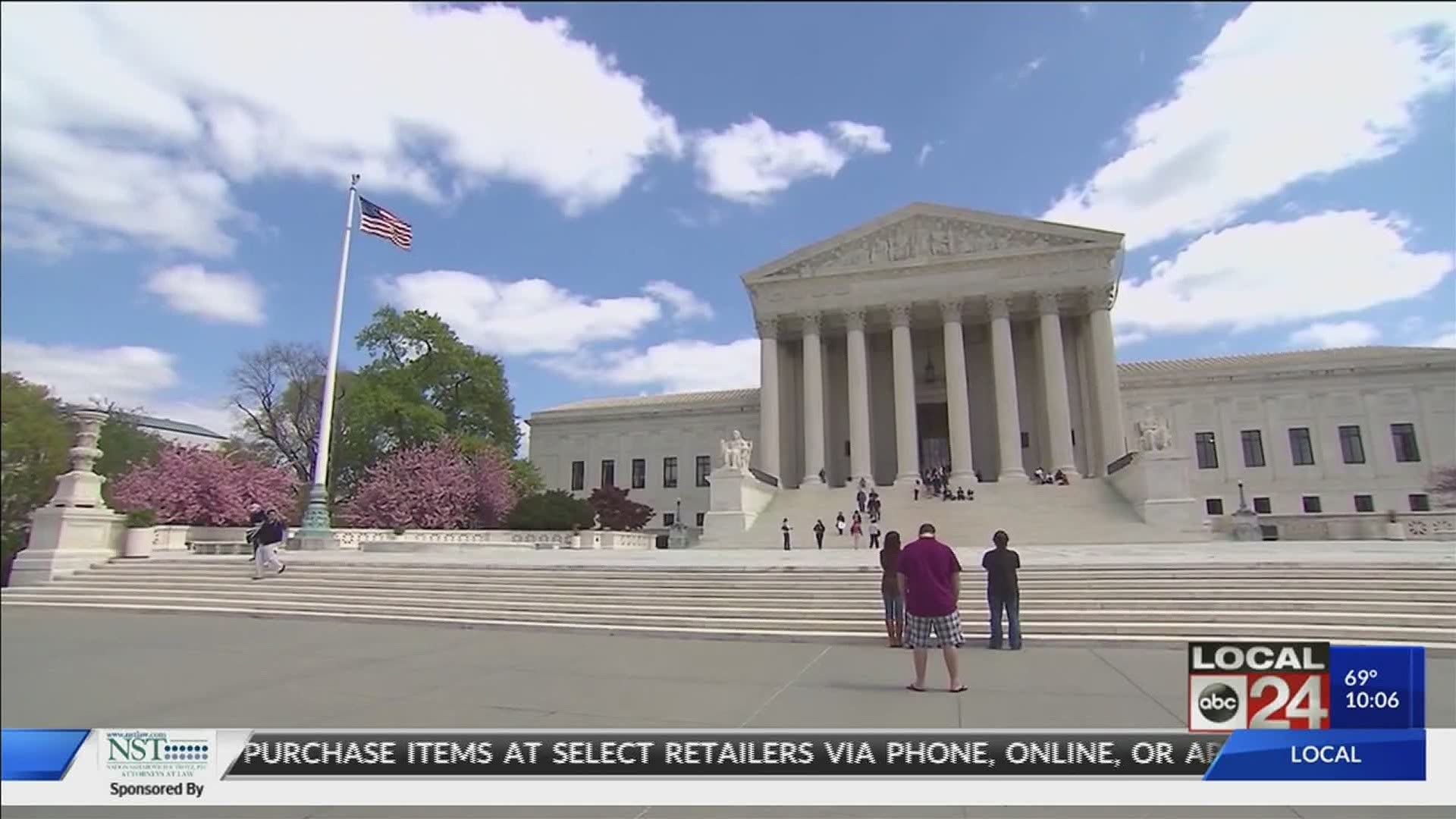 MEMPHIS, Tennessee — Will President Donald Trump tap a federal judge who has Memphis ties to be the next Supreme Court justice?

That’s still to be decided and the chosen nominee would have to be confirmed by another branch of government.

If she’s confirmed she wouldn’t be the first Rhodes graduate to be on the Supreme Court.

If Trump selects Barrett as a Supreme Court justice – she would have to be confirmed by the Senate.

Huebner explains that the Senate has the authority to confirm a justice. After that, he or she can take a seat on the Supreme Court.

“The senators that will ultimately be in the judiciary committee will have the opportunity to bring witnesses and investigate the nominee over time," said University of Memphis law professor Daniel Kiel.

But how long does the process all take and will it be done before election day?

“If this process is actually able to be wrapped up in time before election day it will certainly be the fastest of those processes in recent history,” said Huebner.

You might be surprised to learn that you don’t necessarily have to be a judge to be a Supreme Court justice.

“Under the constitution, there are no written qualifications for Supreme Court justices,” explained Huebner. “Unlike the presidency, or the U.S. House or U.S. Senate there’s no age qualifications. “

Yet Huebner says it’s now been the norm over the last 30 years to select someone with federal judicial experience.

Barrett wouldn’t be the first Rhodes graduate to be on the Supreme Court if she’s selected.

“The first was Abe Fortas who was a 1930 graduate of Rhodes, shared Huebner. “Of course, it wasn’t called Rhodes at the time it was called Southwestern.”