There is going to be a referendum question on the November ballot that police officers and firefighters want you to know about. 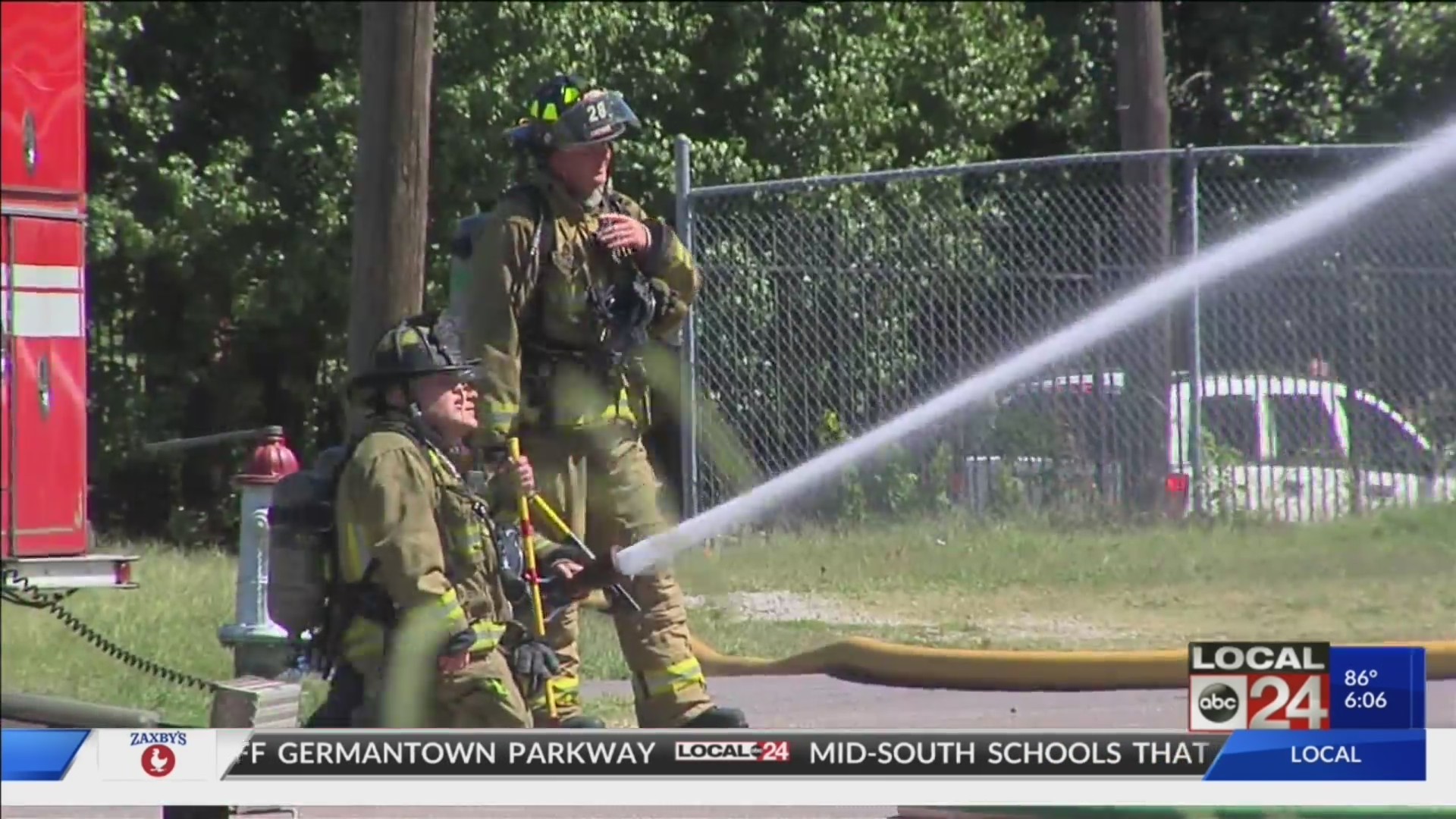 MEMPHIS, Tenn. (localmemphis.com) – I’m going to go out on a limb here and say an awful lot ofyou probably have no idea what the question will be on the October thirdballot. It’s a doozy.

It’simportant for Memphis Firefighters, for police.

Itwould raise the sales tax in Memphis by half-a-cent. It would then be the verysame amount as in every other Shelby County community.

“We’vebeen working on this now for over two years,” says Memphis FirefightersAssociation President Thomas Malone, “… and this is the most-fairsolution. If you look around us, every other community around us is at thislevel.”

Raisingthe sales tax by half-a-cent would raise at least $55 million, he says.

“Sowhat would take place,” according to Malone, “… is the bulk of thatwould go toward restoring fire and police pensions and insurance.”

Whenthe pension was done away with several years ago, when insurance benefitschanged, it began an exodus of officers and firefighters from this city. Manywent to other cities with better pay and, more importantly, better benefits.

“Justthis year,’ he says, “… on the fire side, we’ve lost 59 people. That’snot retirement. That is resignation.”

Malonesays pay and benefits are better for firefighters who work with Shelby CountyFire, or Germantown, or Collierville. That’s where a lot of them are going, hesays.

“Thisis not a political effort,” says Malone. “It’s put right to thecitizens. Do you support fire and police restoring these benefits? There’s onlyone referendum on the ballot. It’s for or against.”

Theassociation is opening a headquarters on this issue next week, directly acrossthe street from East High School. There will be somebody there to answerquestions, and to hand out election swag. 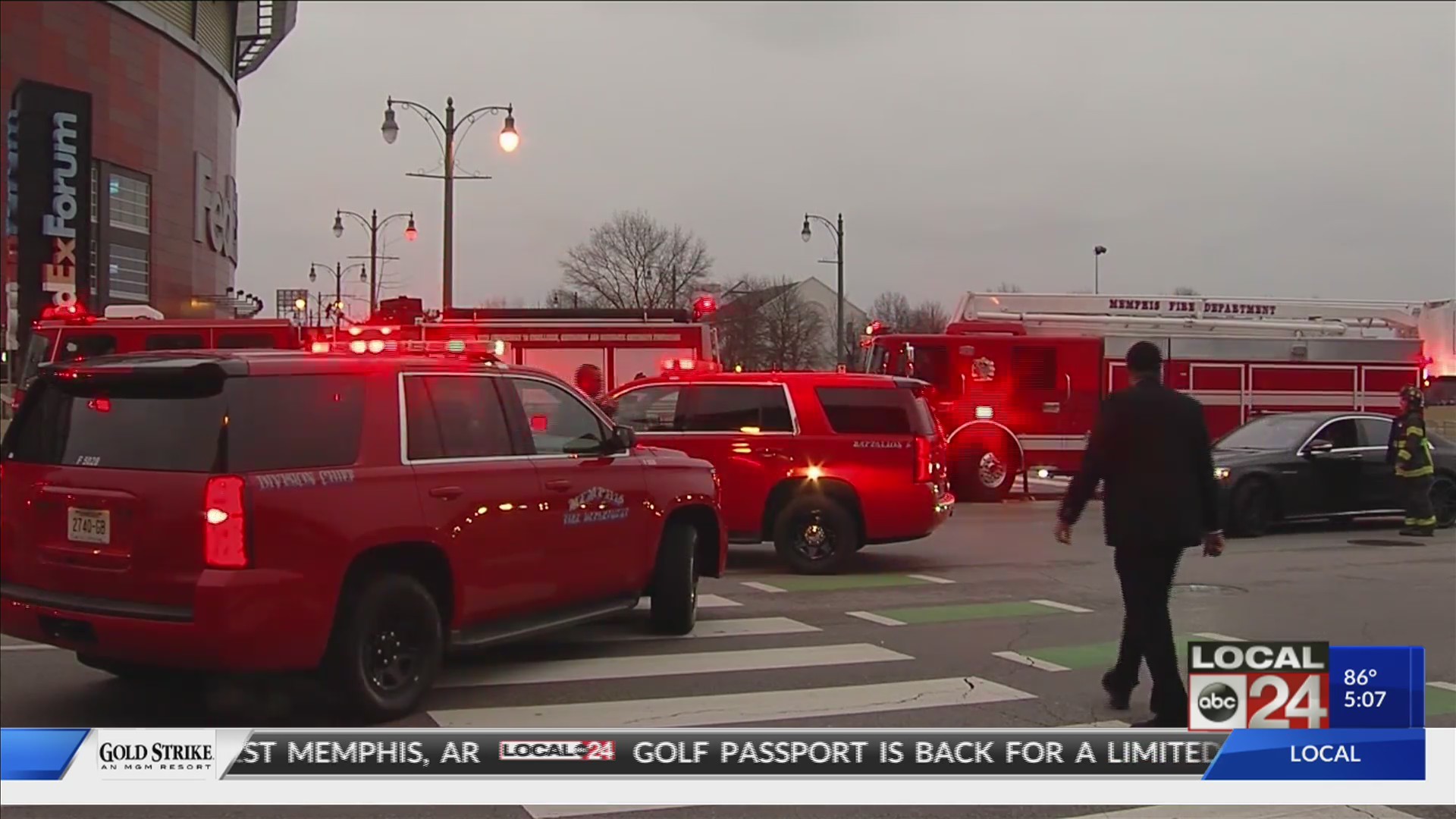