Gov. Bill Lee toured the university Tuesday to get a sense of the damage. 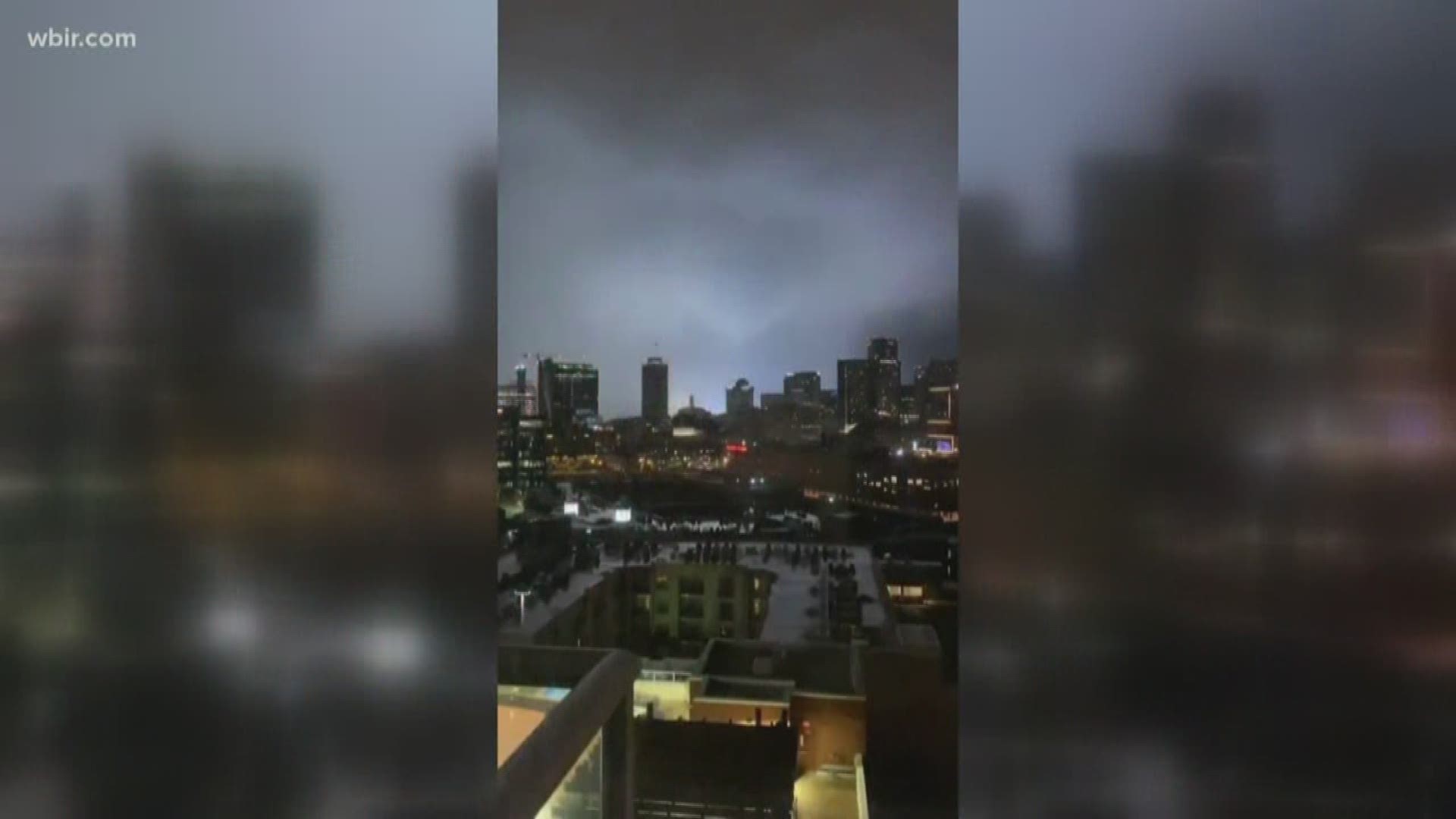 TSU students are on spring break this week, and there are no reports of injuries. Those who are on campus are said to be safe.

TSU officials said in a statement that the university’s agricultural farm near the main campus suffered the most damage. They say at least three or four buildings are destroyed, and the welfare of animals that are on the farm is a priority.

Other parts of the campus had roof and sign damage, and downed power lines and trees, as well as other debris from the storms.Power has been suspended to the buildings with the most damage as a precaution.

In other areas, from the Associated Press: The weather also reduced much of the interior of the long-closed Tennessee State Prison in Shelbyville to huge piles of bricks, the state Department of Corrections said in a tweet. The prison formed the set of “The Green Mile” and other films.