HENNING, Tenn. (localmemphis.com)- The intense search for escaped inmate Curtis Ray Watson has increased and people in the area are still fearful. Officials hav... 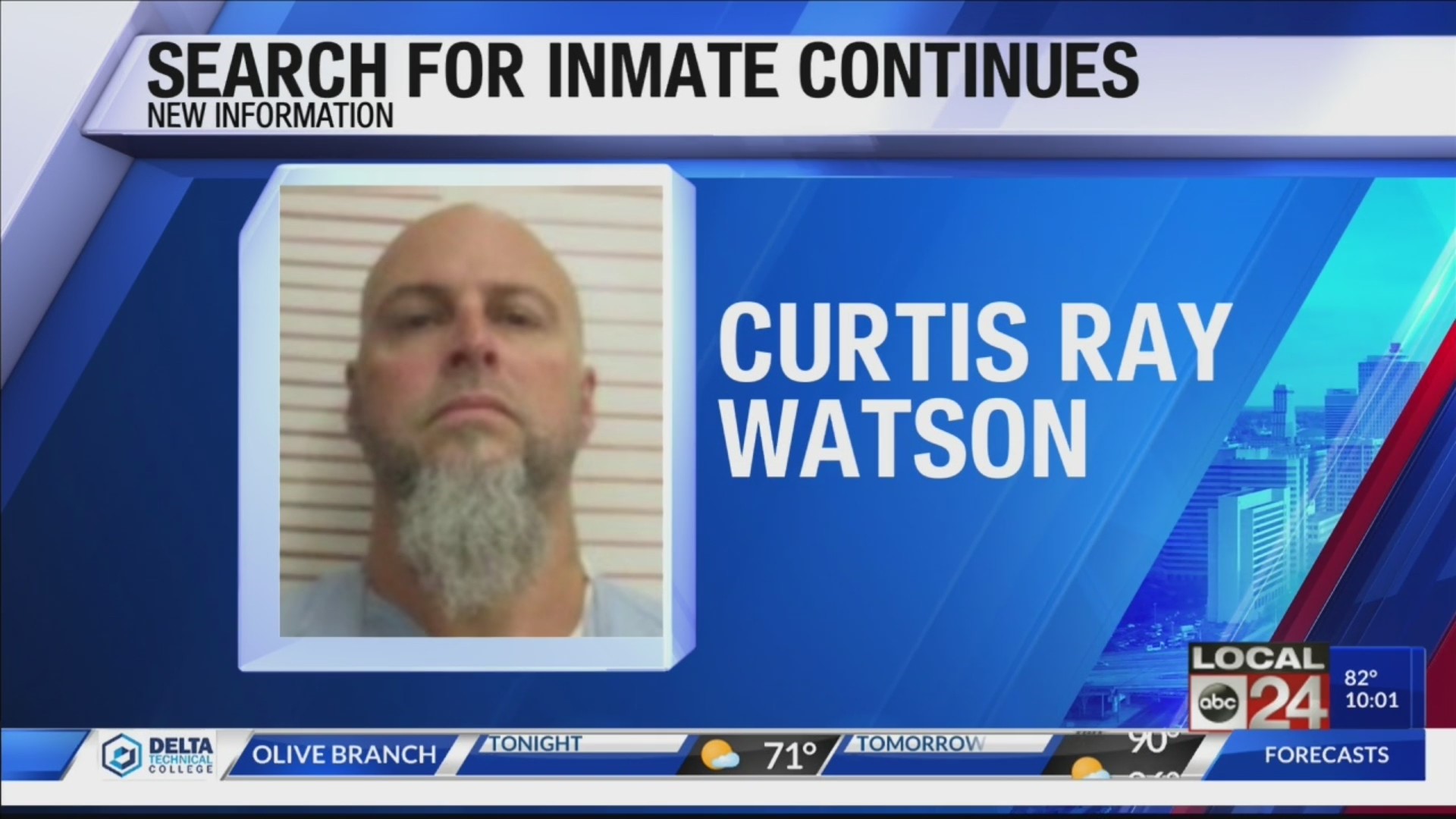 HENNING, Tenn. (localmemphis.com)- The intense search for escaped inmate Curtis Ray Watson has increased and people in the area are still fearful.

Officials have been searching a wooded area about five miles from the prison since 1pm on Saturday. The wooded area is near the intersection of Highway 371 and Cooper Creek Road.

Officials have a helicopter surveying the area to see if they can pick up where he could be hiding. However, there is still no credible sign of Watson.

Lorie Green lives near the wooded area and told Local 24 News that her neighbors home was broken into on Friday night. She suspects it was Watson, but it has not been confirmed with police.

“A neighbor up the street had been broken into during the night last night,” Green said. “He stole some food, produce and got some water. And that they have tracked his scent down to the tree line behind my house.”

Green said she and her family are restless until they know Watson is captured. They’ve been on high alert since Wednesday.

“We’re just ready for him to be caught so everybody everywhere can sleep at night because this is a little scary,” Green said.

Watson is accused of raping and killing veteran prison administrator Debra Johnson on Wednesday. One of the last known locations of Watson was Johnson’s home near the prison.

There will be a visitation for Debra Johnson in Nashville on Thursday at 15th Avenue Baptist Church.