SHELBY CO., Tenn. (localmemphis.com) — Protecting the integrity of votes and county residency requirements are two of the topics the Shelby County Commission wi... 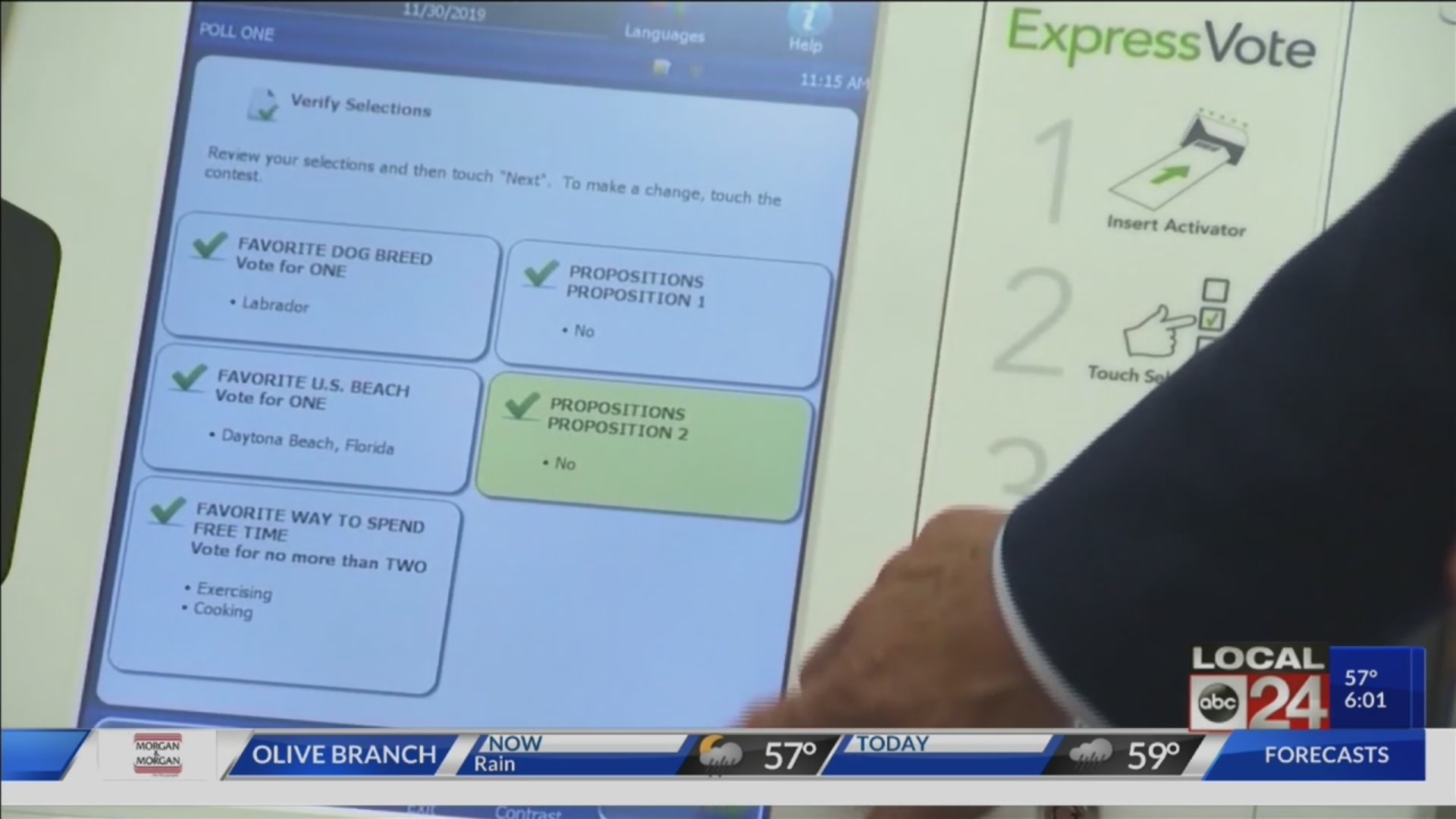 This topic came up during the last meeting following theissues that arose in the results reported in the Iowa caucus debacle.

Currently, the election commission is in the process ofbuying new voting machines to replace the current, outdated units.

Election Administrator Linda Phillips said they’re looking at two systems. One would be a touch screen computer that can print out a paper record. The other is a more traditional paper ballot that can be electronically scanned. Phillips said the latter would be the more expensive option in the long run.

The machines are expected to be purchased in March.

During Monday’s meeting, the debate over the residency requirement is also expected to continue.

A proposed referendum would lessen restrictions on residency requirements for all Shelby Co. deputies.

Currently, the General Election ballot will feature aquestion for voters to decide if officers should be allowed to live up to twohours away.

However, that will be again debated next Tuesday afterit’s been proposed to rescind the question so that the new city council memberscan readdress how they feel on the matter.