MEMPHIS, Tenn. (localmemphis.com) – The TBI is investigating a deadly deputy-involved shooting Monday morning in downtown Memphis. The suspect killed has been i... 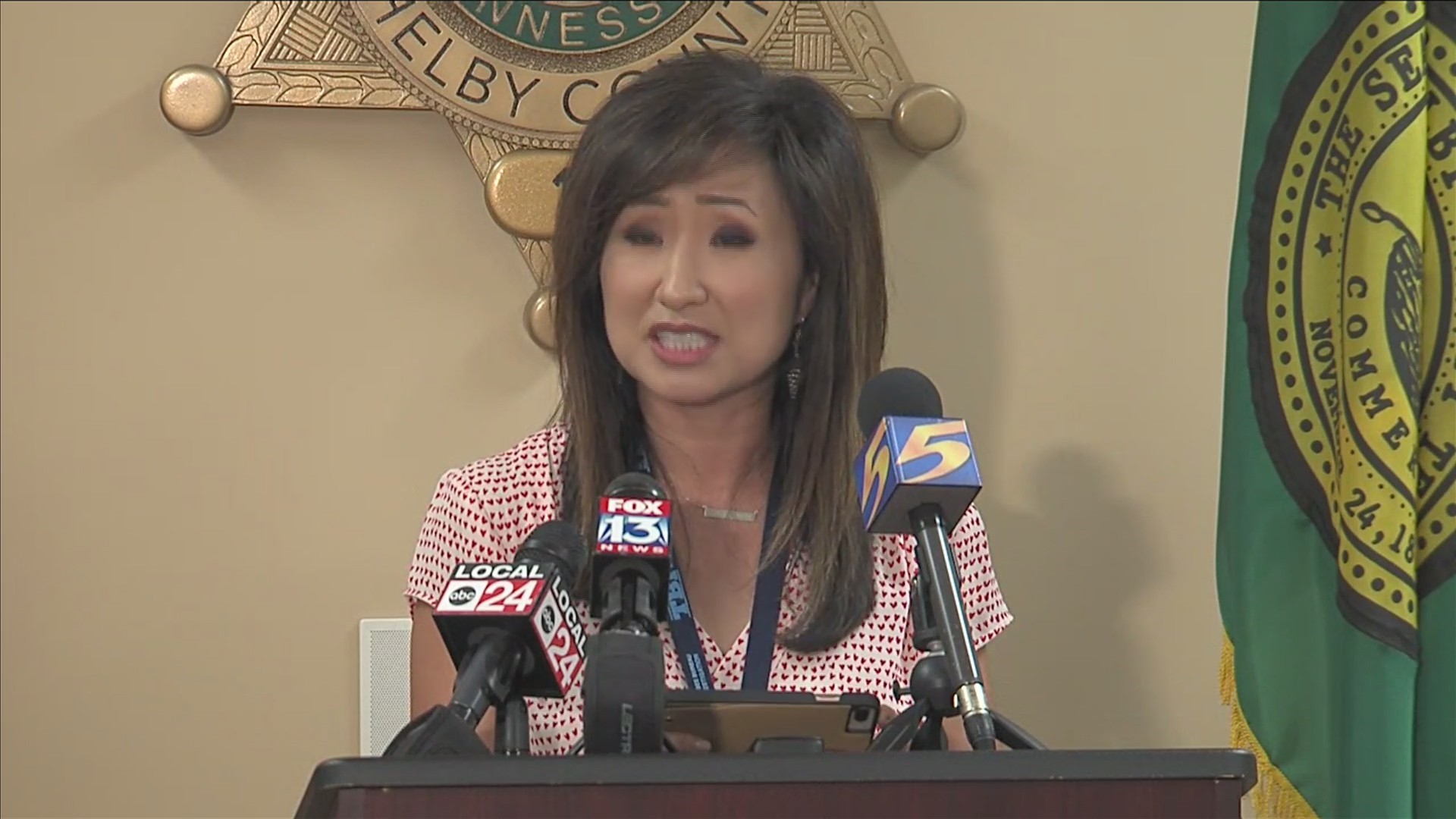 Local 24 News has uncovered James Kirkwood was a registered sex offender. According to the Tennessee Sex Offender Registry, he was listed following a 1993 rape. Court records show a history of violations of the sex offender registry following the 1993 rape.

The shooting happened shortly after 10:00 a.m. Monday morning on Fourth between Poplar Avenue and Exchange Street. In an afternoon news conference, the TBI said a woman reported a sexual assault in the area Monday morning. The TBI said a deputy responded, and while interviewing the woman, she spotted the suspect, identified as Kirkwood.

The SCSO said when the deputy confronted Kirkwood, there was a confrontation. The TBI said Kirkwood pulled a knife and stabbed the deputy in the arm. They say the deputy then fired shots, striking Kirkwood. 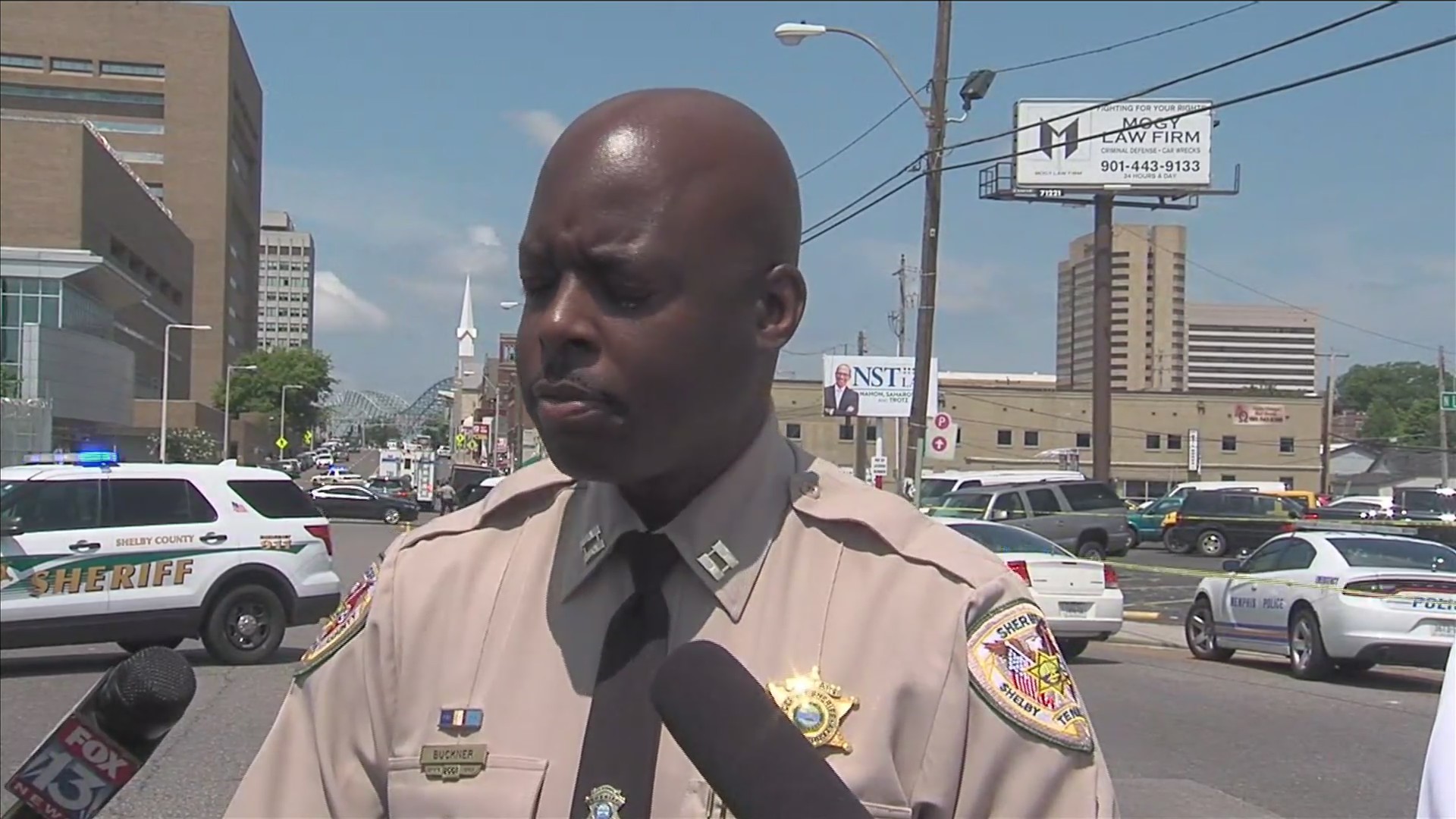 It’s currently unclear how many shots the deputy fired. Awitness told Local 24 News the suspect was tased, maced, then shot at leastseven times. That has not been confirmed by investigators.

The TBI was called in to lead the investigation. The deputyhas been placed on administrative leave, which is routine in these cases. Thedeputy’s name has not been released.

That witness said he saw entire ordeal, said man had a knife and was agitated. Said he saw deputy use mace and a taser and then was shot seven times. He said he believes the suspect is deceased, paramedics have taken him from the scene.

This is live look on the scene in downtown Memphis. Law enforcement have a Square blocked blocked off around crime at Exchange and 4th. pic.twitter.com/bqLCvS2wWu