MEMPHIS, Tenn. (localmemphis.com) – Despite hours of manpower and miles of terrain covered, a search Tuesday failed to uncover new clues about a Cordova w... 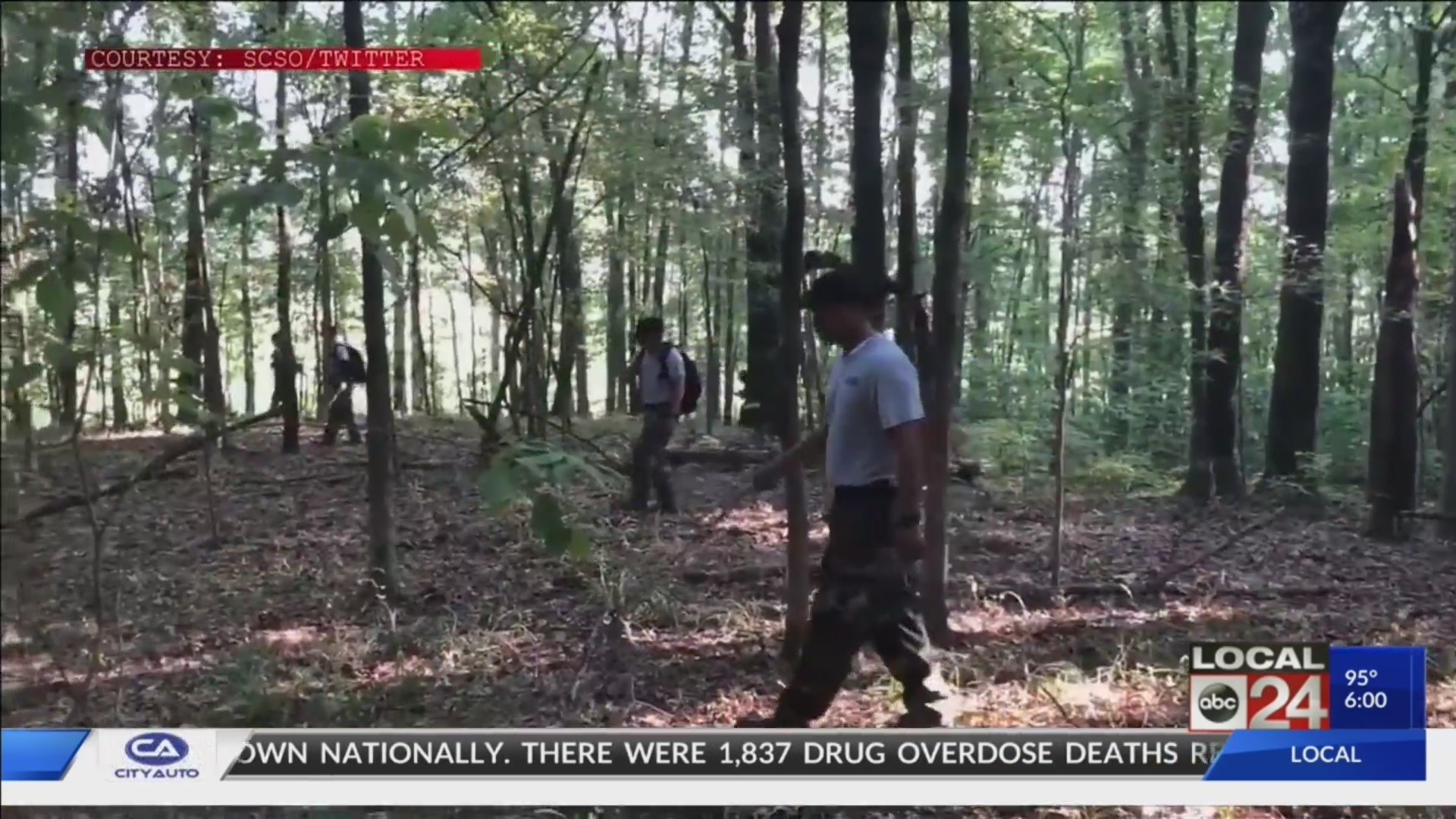 MEMPHIS, Tenn. (localmemphis.com) – Despite hours ofmanpower and miles of terrain covered, a search Tuesday failed to uncover newclues about a Cordova woman who disappeared several months ago.

According to the missing woman’s family, Taquila Hayes’husband told them he last saw her June 8th. Her mother reported her missing inAugust, after Hayes missed her son’s birthday.

SCSO has concluded today’s ground search near the home of Tequila Hayes. Lenow Road is now open. Searchers did not discover any new clues. This investigation remains active. Anyone with tip information is encouraged to call Crime Stoppers or detectives at 222-5600. 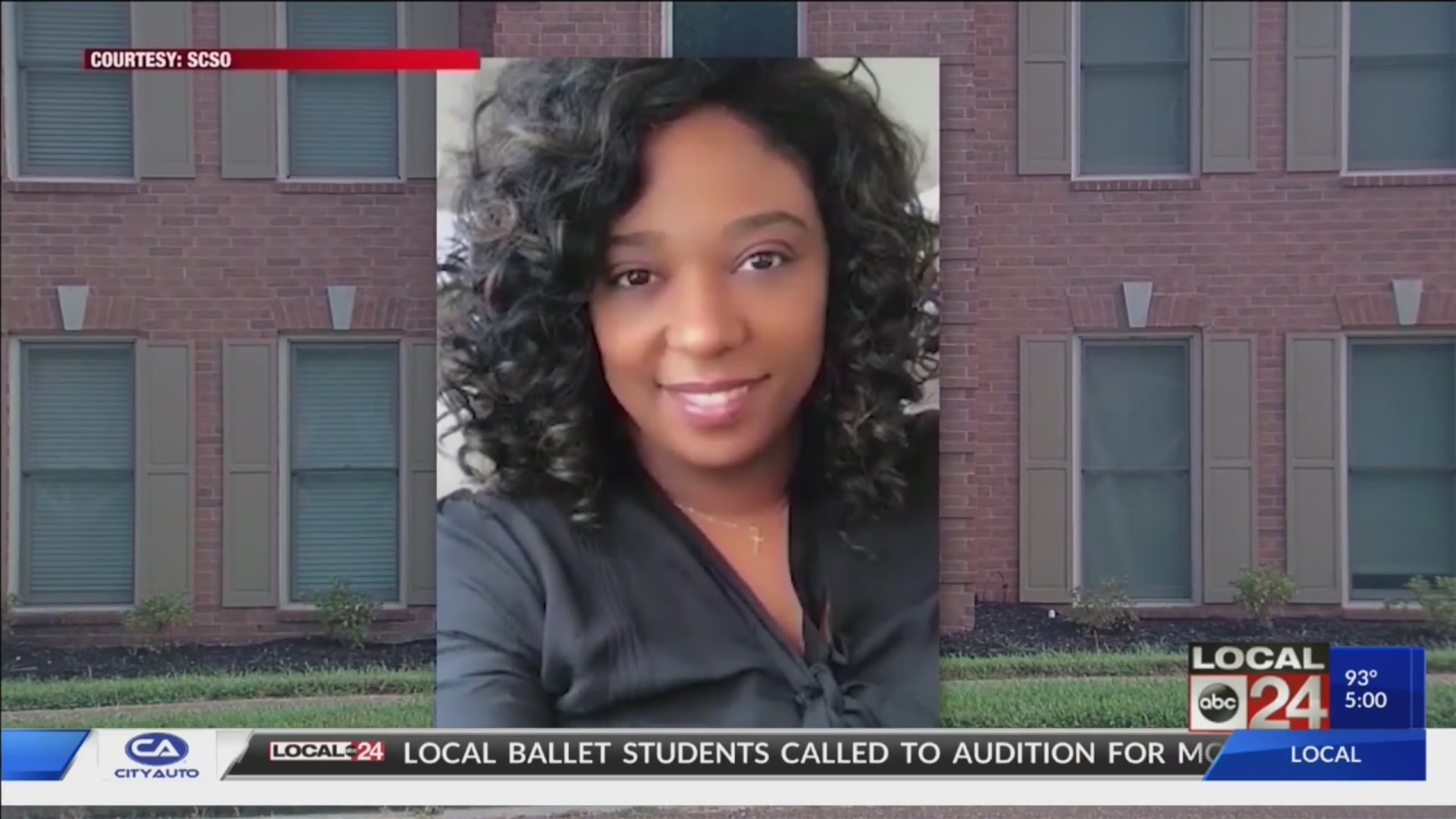 “We are looking for any clues that will lead us in thedirection of where she may be,” Capt. Anthony Buckner with the Shelby CountySheriff’s Office said.

That’s what brought search team to a four-mile long, quarter-milewide area starting Tuesday at 7:00 a.m. and ending about 1:00 p.m.

That search radius is about a mile or so from Hayes’ Cordovasubdivision, where last month, Tennessee Bureau of Investigation teams carriedout several items from her home for review.

“This is near her home, we thought it would be alogical place to search,” Capt. Buckner said. 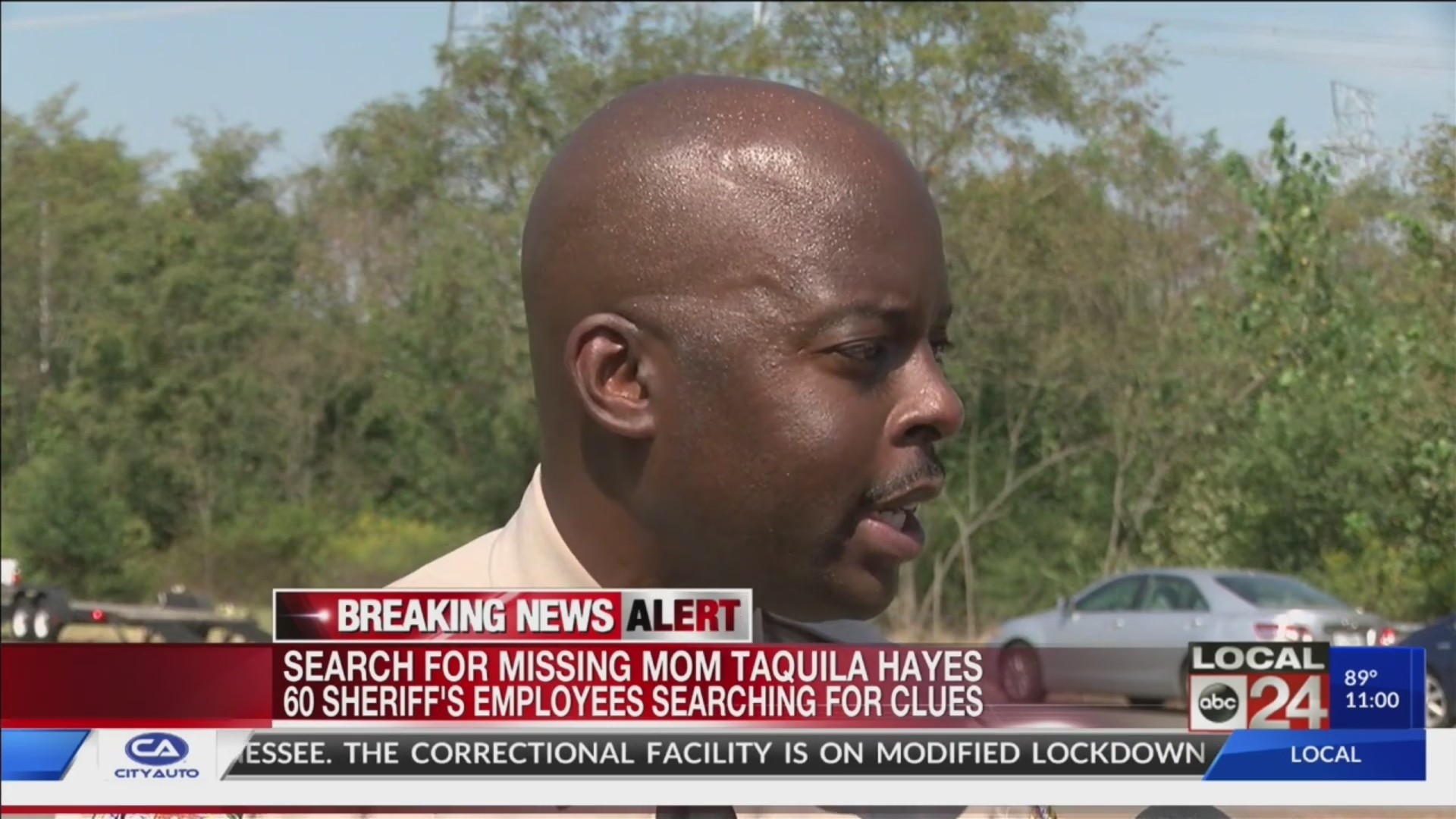 Authorities maintain the case is still active, but they alsodesperately need new facts to emerge.

“We don’t have any suspects at this time, and we areonce again leaning on the public to submit any kind of tip information thatthey may have,” Capt. Buckner said.

If you know of any relevant information about this case, youare asked to call Crime Stoppers at (901) 528-CASH.

Anyone with information about the whereabouts of Tequila Hayes, the missing Cordova mother, is encouraged to call Crime Stoppers at 901-528-CASH or detectives at 901-222-5600. pic.twitter.com/OEd6H7j6oH