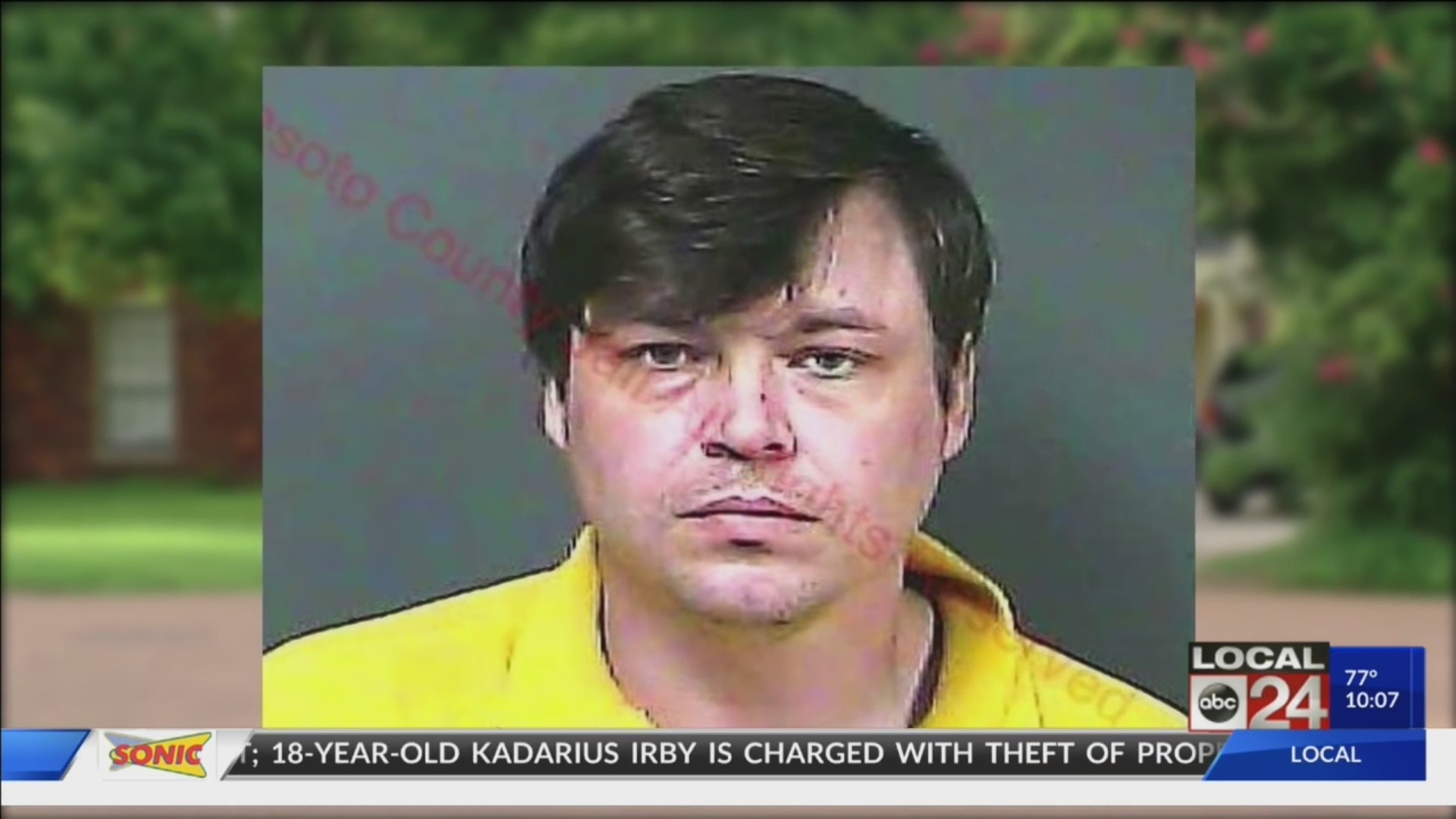 Southaven Police Captain Mark Little confirmed officers arrested Timothy Fischer at his home in the 1800 block of Vicksburg Drive this week. Fischer is accused of having hundreds of images of child pornography on a storage device.

Local 24 news has learned Fischer’s ex-girlfriend found the imageson the device and called the cops.

Neighbors of Fischer’s we talked to were stunned to hear of the allegations.

“Very alarming. I have fourchildren, you know this kind of thing goes on and to have it a few houses downfrom where you live, I can’t tell ya,” said Kevin Thomas.

Captain Little says other electronic items have been seized from Fischer’shome, and the investigation is ongoing.