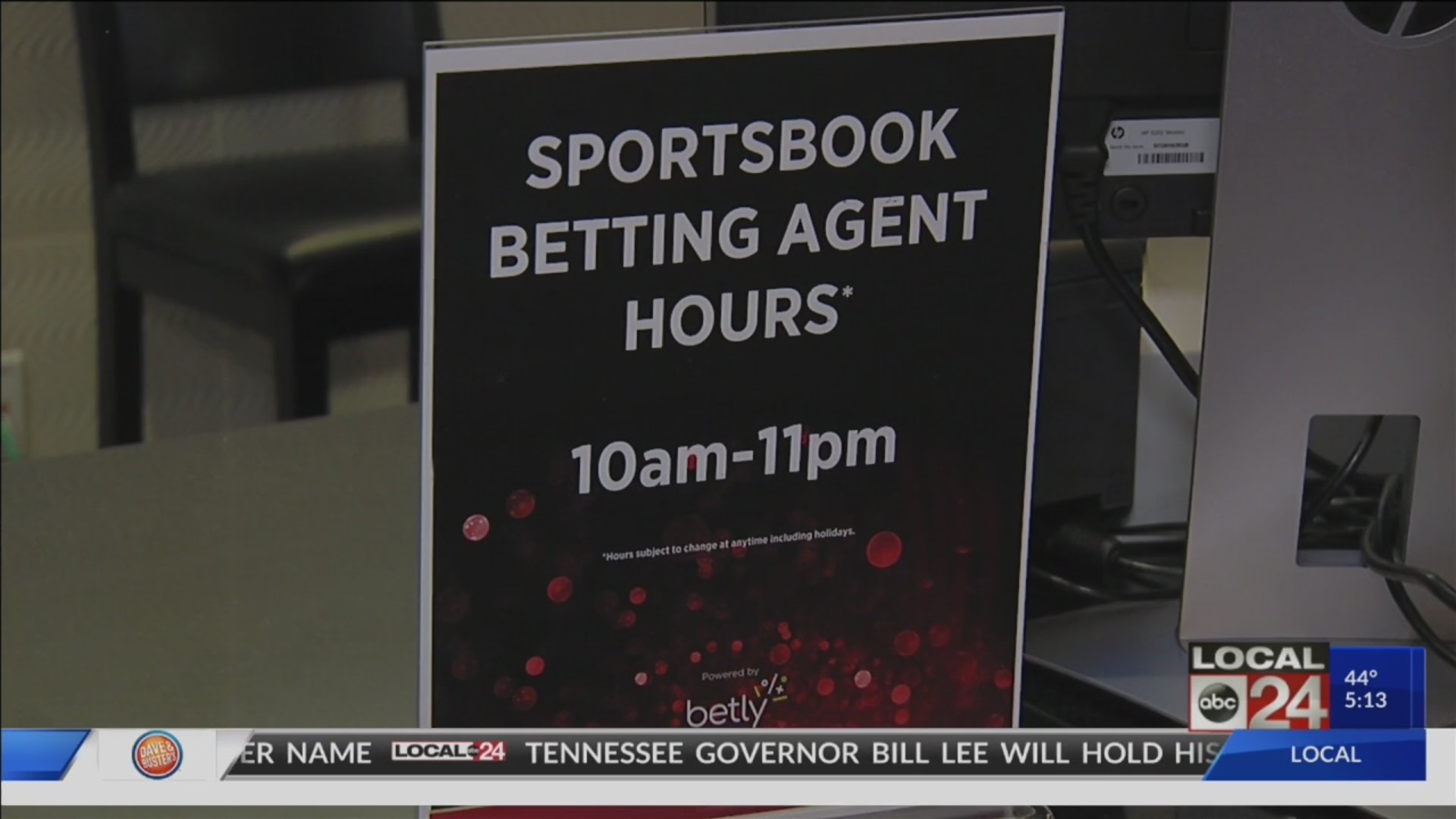 WESTMEMPHIS, Ark. (localmemphis.com) — A Mid-South casino is launching sportsbetting just in time for the biggest football game of the season, Super BowlLIV.

In 2018, sports betting waslegalized in Arkansas for up to four casinos with one being Southland CasinoRacing in West Memphis.

Southland opened its newsportsbook for betting on Tuesday ahead of the Super Bowl.

David Wolf, Southland Presidentand General Manager, said it was the casinos goal to get the wagers startedbefore the Super Bowl which will then lead them into March Madness.

“The customers have been really happy about it. I’ve been receiving the last couple of months hundreds of calls, ‘when are you going to have sports betting?’ and our current customer base are really excited. A lot of customers want to come here because we’re closer,” Wolf said.

People can place bets on all the major sports at a counter with a clerk or at one of the easy to use kiosks. 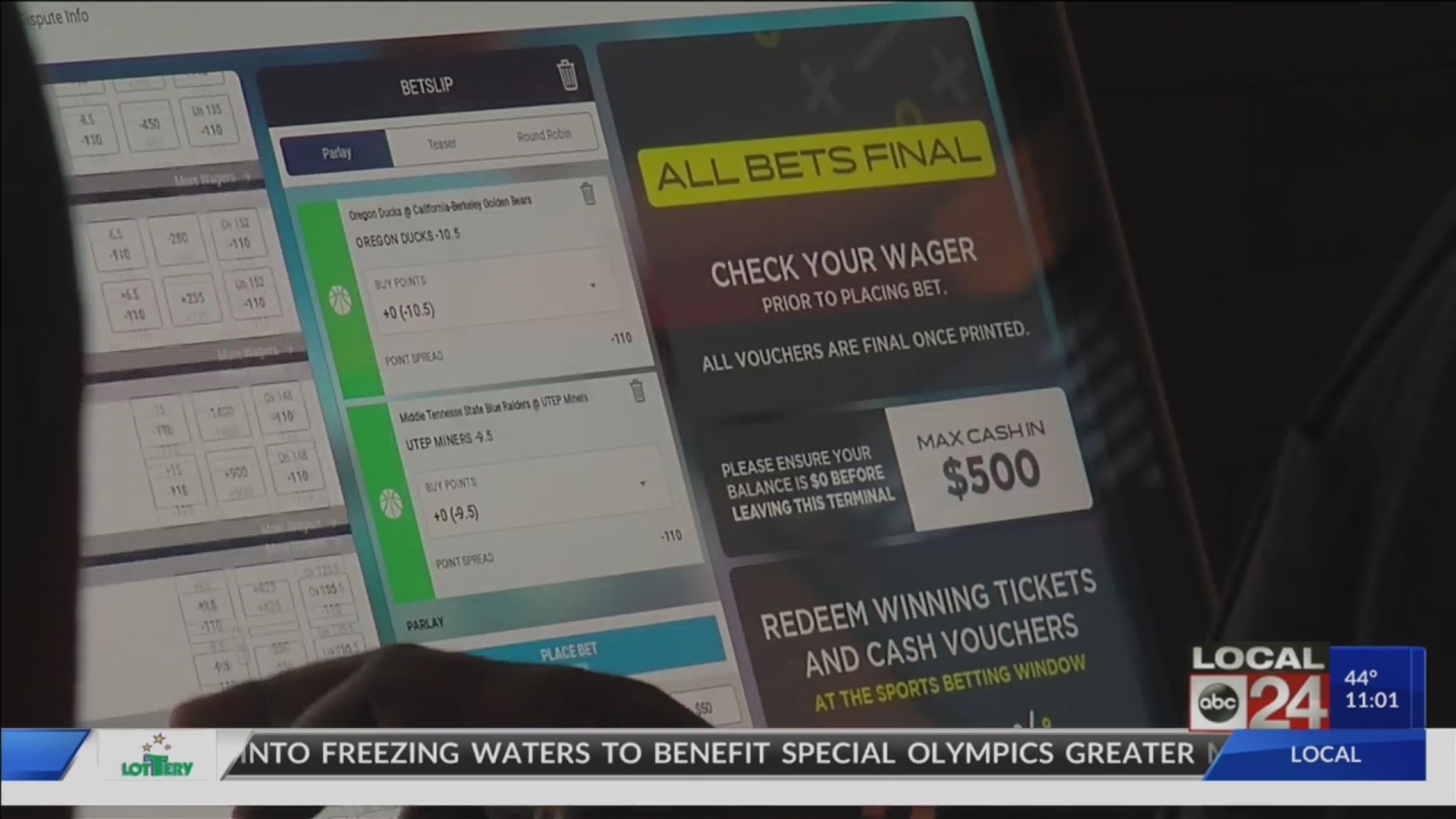 Southland is expecting to beswarmed with people on Saturday looking to wager on the 49ers and Chiefs in theSuper Bowl. On Wednesday, people were already lining up to get their bets in.

Sports betting has its dedicatedbunch. Terry Jones, of Memphis, is one of them.

“I’m already a person thatwatches sports like 24/7 so it was a whole better for me to bet on it instead of justwatchng it so now I can make it matter and now I’m not really too, like,die-hard, just loving the sport, I’m loving the money a whole lot more,” hesaid.

Jones said before Southlandopened, he would drive the hour and a half to Tunica each day to place wagers.He much prefers his now 15 to 20 minute drive from Memphis.

This Super Bowl, the American Gaming Association is expecting a record-breaking number of people to place wagers. It predicts three million more people will place a wager. 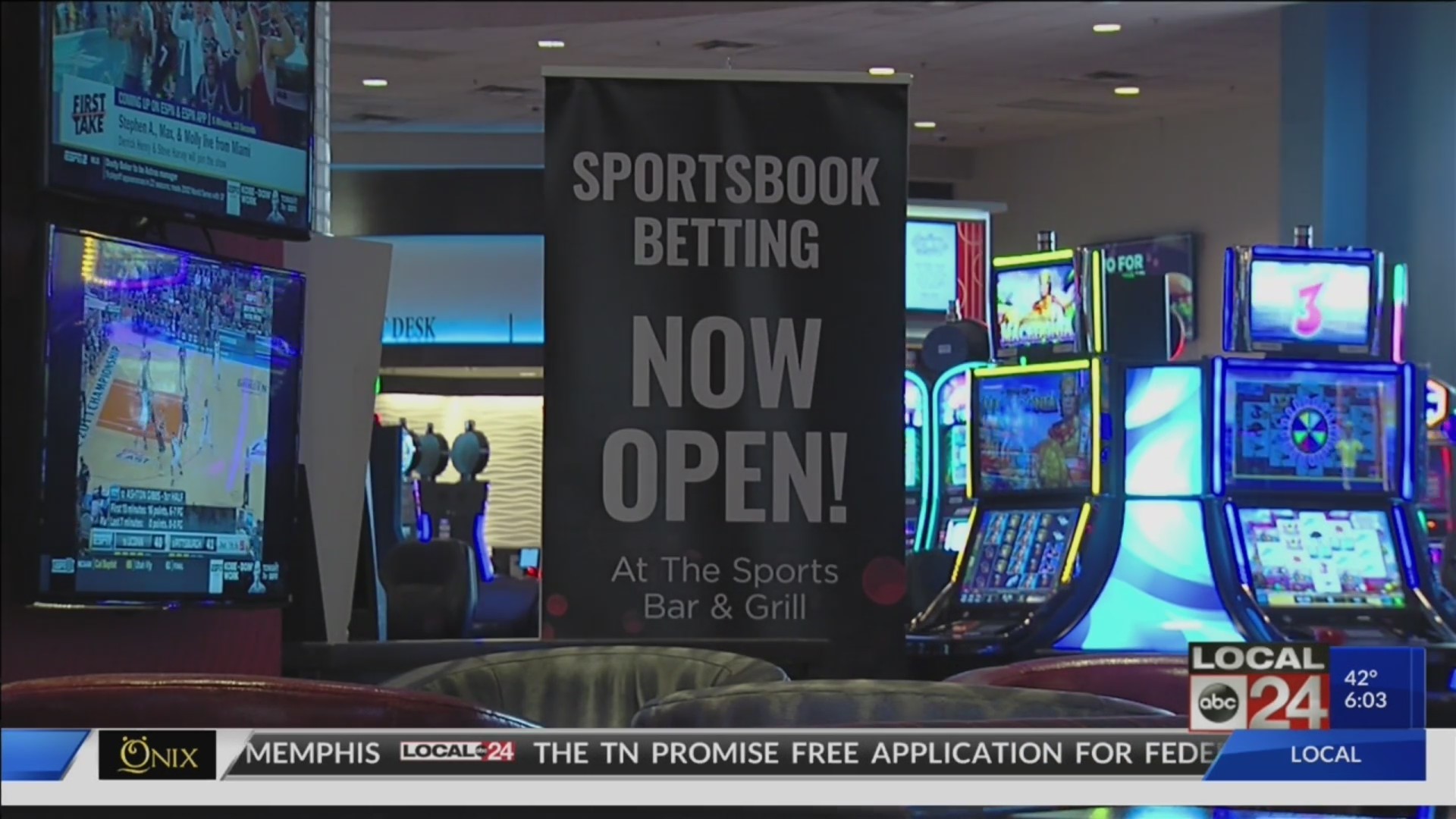