Stage IV cancer patient inspires others through her own battle

WEST MEMPHIS, Ark. – “Always let your faith be bigger than your fear,” said Stephanie Hamlet.  She is a beacon of hope who is not le... 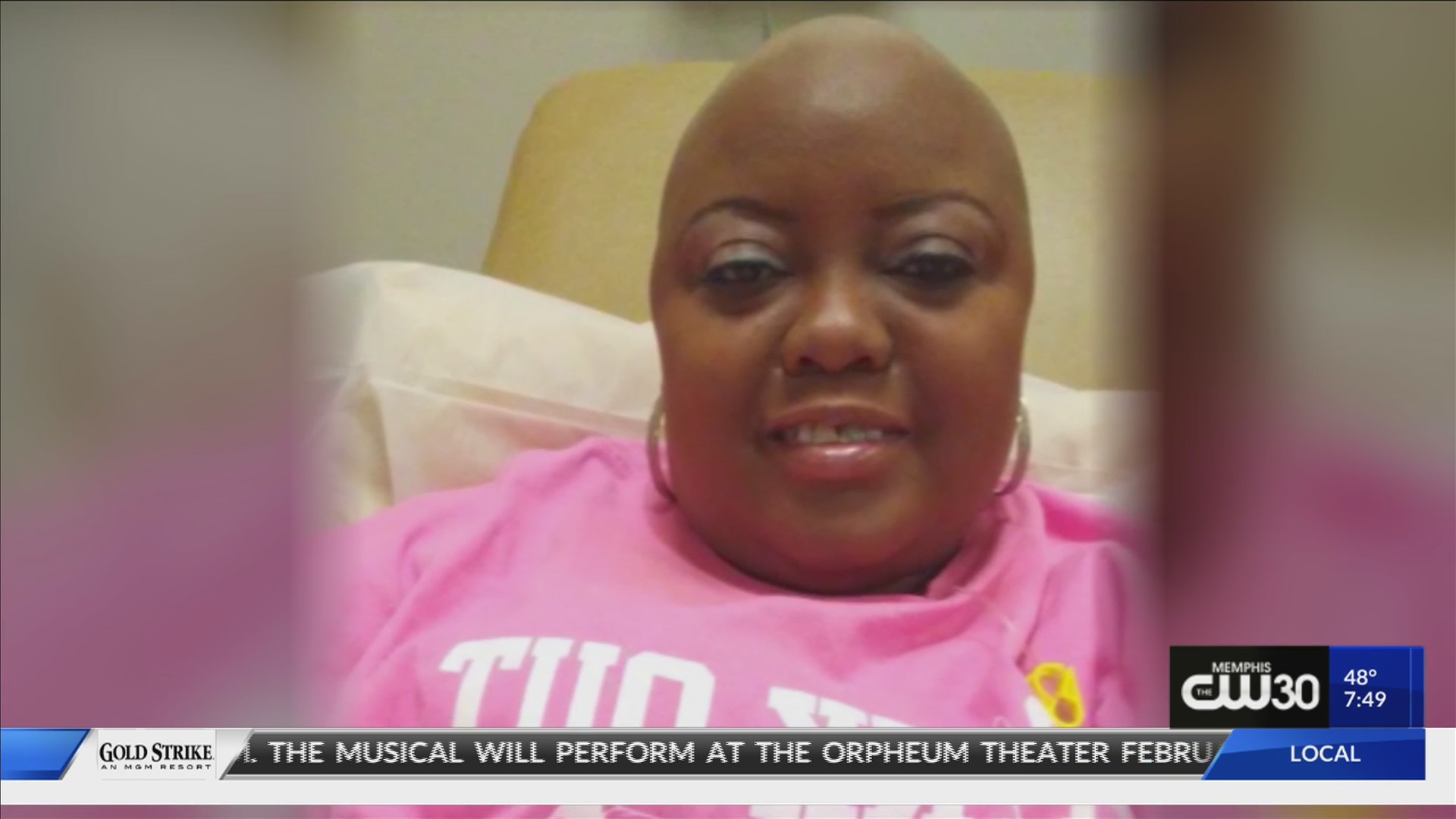 She is a beacon ofhope who is not letting a cancer diagnosis slow her down.

At 49 years old,she’s had well beyond her fair share of hardships. Right now, she’s fightingStage IV cancer of her bones and liver.

But, this isn’t her first time fighting the disease.

Her first cancerdiagnosis came in 2017.

So, it was time forwhat seemed like endless chemotherapy and a mastectomy.

She said, “Itwas hard, but I got through it. They had to deal with me differently because ofmy heart transplant.”

She tells Local 24News that the chemo drugs were especially tough as her immune system wasalready weakened due to immuno-suppressive drugs she was taking after receivinga life-saving heart transplant in 2015.

Once chemo wasover, it was time to ring the bell.

She got the call inJanuary of 2018 from her oncologist that turned her world upside down,metastasized cancer that spread to her liver and her bones, with no cure.

She said, “It just devastated me. I was like, ‘no cure?’ And he explained to me that is was because it’s Stage IV metastatic cancer.”

Stephenie was backon chemo and although it’s a test of faith, she says her spirit is strongerthan ever, and for those fighting alongside her she says, “Just know thatyou have a reason to live. Trust in your doctors. Trust in your faith. My thingis…live! Do not stop living.”