The panel blocked a Tennessee restriction that outlaws abortions because of a prenatal diagnosis of Down syndrome, or because of the race or gender of the fetus.

NASHVILLE, Tenn. — A panel of federal judges reversed course Friday and blocked a Tennessee restriction that outlaws abortions because of a prenatal diagnosis of Down syndrome, or because of the race or gender of the fetus. The ruling also kept a six-week abortion ban blocked.

Tennessee Republican Gov. Bill Lee enacted the restrictions last year as part of a sweeping anti-abortion measure. The law gained national attention because it banned abortion as early as six weeks - making it one of the strictest in the country - but it included several other anti-abortion components.

In its multipronged decision, the 6th U.S. Circuit Court of Appeals in Cincinnati affirmed previous rulings that have blocked the state’s six-week abortion ban. The law states that if the six-week ban is deemed unconstitutional - a time frame when most people don’t know they’re pregnant - then the ban would begin at various other gestational stages.

“We take note that state legislatures recently have passed more anti-abortion regulations than perhaps at any other time in this country’s history. However, this development is not a signal to the courts to change course," Senior Judge Martha Craig Daughtrey wrote for the majority. "It is, in fact, just the opposite. The judiciary exists as a check on majoritarian rule.”

Abortion rights groups said the decisions bring some relief in the aftermath of the U.S. Supreme Court allowing Texas' near-ban on abortions  to take effect. The U.S. Department of Justice has sued over the Texas law, which allows any private citizen to sue Texas abortion providers who violate the law, as well as anyone who “aids or abets” a woman or girl getting the procedure. The two Tennessee restrictions include felony penalties for physicians found in violation.

“The court of appeals today rightly respected nearly 50 years of precedent by blocking these dangerous laws,” said Brigitte Amiri, deputy director of the ACLU’s Reproductive Freedom Project. “With all eyes on the devastating effect of Texas’ abortion ban, this is a welcome news for Tennesseans and the rule of law.”

The 6th Circuit's ruling on the so-called reason bans marked a turnaround.

The six-week ban and the reasons ban were immediately blocked by a lower federal court just hours after Lee signed the anti-abortion package into law. However, a 6th Circuit panel ruled later last year that the state could enforce the reason bans while abortion rights groups continue their court battle against that law. Two of the three judges in Friday's decision were not part of the previous ruling.

The new ruling says the reasons ban does not give medical professionals “a reasonable opportunity to know when they are permitted to perform an abortion.”

“As a result of this ambiguity and uncertainty, many abortion providers might well choose to steer clear of anything that could possibly be construed as prohibited conduct, effectuating the inaccessibility of a right deemed fundamental under the Constitution,” Daughtrey wrote.

In April, the full 6th Circuit let another ban on abortions based on a Down syndrome diagnosis take effect in Ohio, reversing two earlier decisions blocking the 2017 law's enforcement. Friday's opinion cited differences in the Ohio law and the facts of each case for the opposite outcome for Tennessee.

The Ohio law doesn't include the reasons of race and sex and the Ohio case did not address the line of argument against the Tennessee restriction that it was unconstitutionally vague, the opinion states.

All three judges agreed to keep the six-week ban blocked. Judge Amul R. Thapar dissented on the reasons ban but also broadly addressed abortion, writing that “the courts should return this choice to the American people - where it belongs.”

“The state legislatures can do what we can’t: listen to the community, create fact-specific rules with appropriate exceptions, gather more evidence, and update their laws if things don’t work properly," Thapar wrote. "And if the public is unhappy, it can fight back at the ballot box.”

Down syndrome is a genetic abnormality that causes developmental delays and medical conditions such as heart defects and respiratory and hearing problems.

According to the National Down Syndrome Society, about one in every 700 babies in the United States - or about 6,000 a year - is born with the condition, which results from a chromosomal irregularity.

Tennessee Attorney General Herbert Slatery’s office did not respond to a request for comment on Friday's opinion.

VICTORY: A US court of appeals blocked a Tennessee law that banned abortion after 6 weeks of pregnancy and for certain reasons for seeking care.

We all deserve access to the abortion care we need. 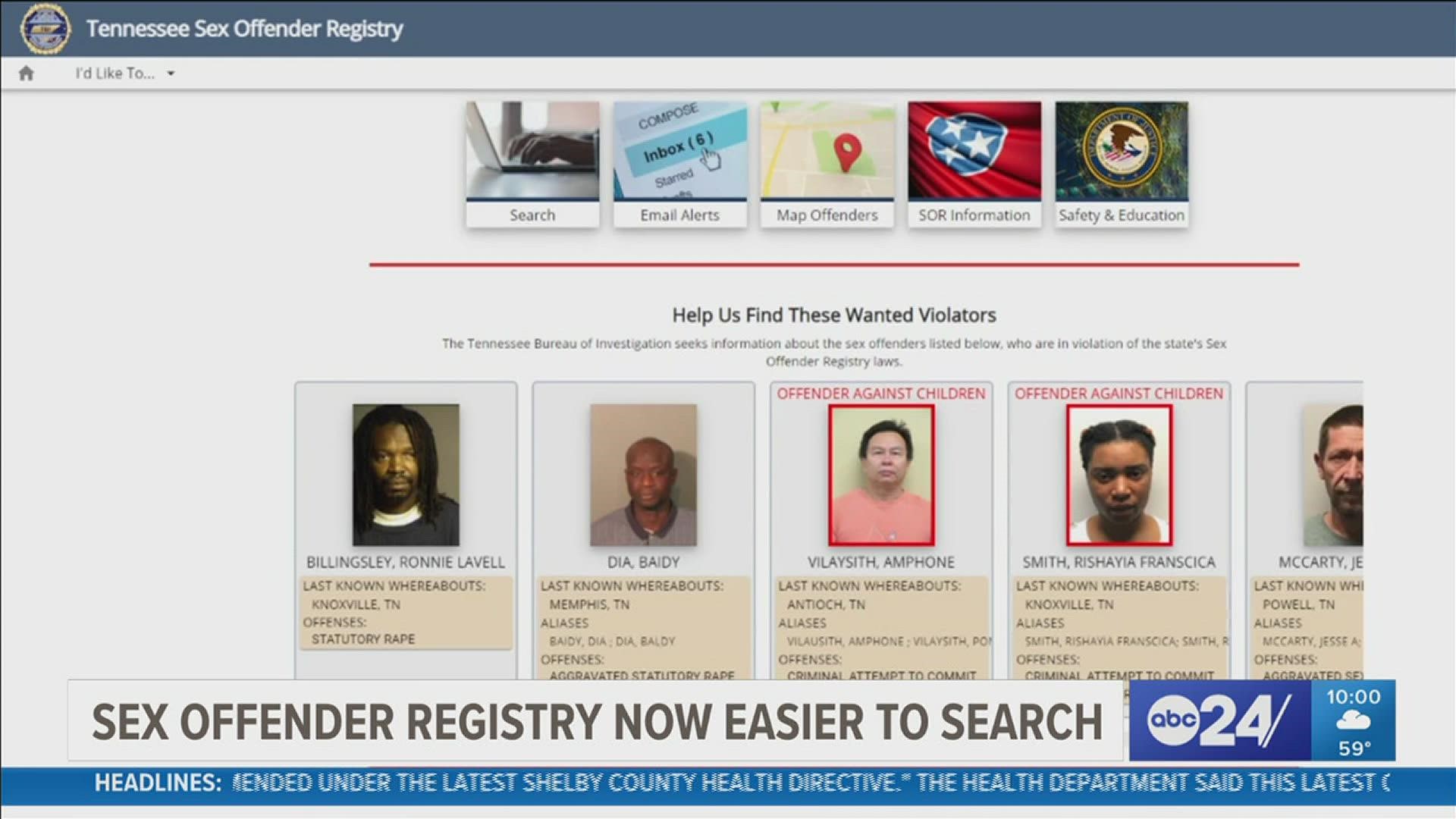