Lee said the officers involved should be charged for George Floyd's death in Minneapolis. 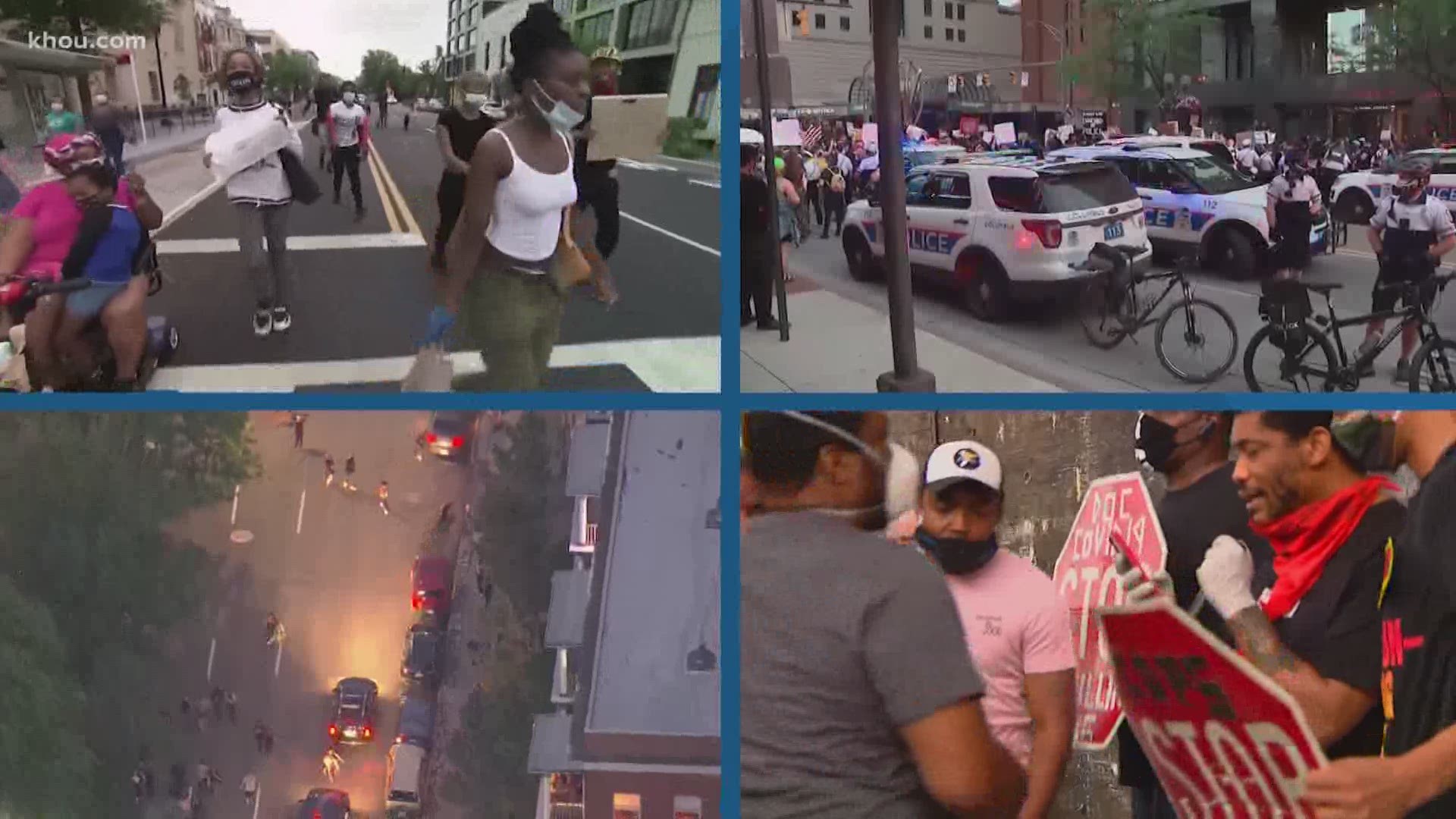 NASHVILLE, Tenn. — During a press conference on Thursday, Tennessee Governor Bill Lee responded to protests that have broken out after the death of George Floyd's in Minneapolis, Minnesota.

Floyd died in police custody Monday night, and bystander video has since circulated showing a Minneapolis police officer with his knee on Floyd's neck as Floyd says repeatedly, "I can't breathe."

"I think what happened to George Floyd is horrific…it’s heartbreaking. I think its preventable and unacceptable," Lee said.

All four officers in the video were fired, and Minneapolis Mayor Jacob Frey is calling for charges against the police officer seen on video with his knee on the neck of George Floyd.

Lee called Floyd's death horrific, heartbreaking, preventable and unacceptable. He also said the officers "should be brought to justice for the loss of that life."

The governor added he spoke with African-American leaders and law enforcement leaders in the state about how such actions should not be tolerated in the state.

"We all agree the situation there represents a disturbing trend across the country, and that we have to be committed and recognizing police brutality where it exists." Lee said.

RELATED: Two fired Mpls. officers had past history of complaints