For families without any internet connection, the $200 million investment could mean better access to education. 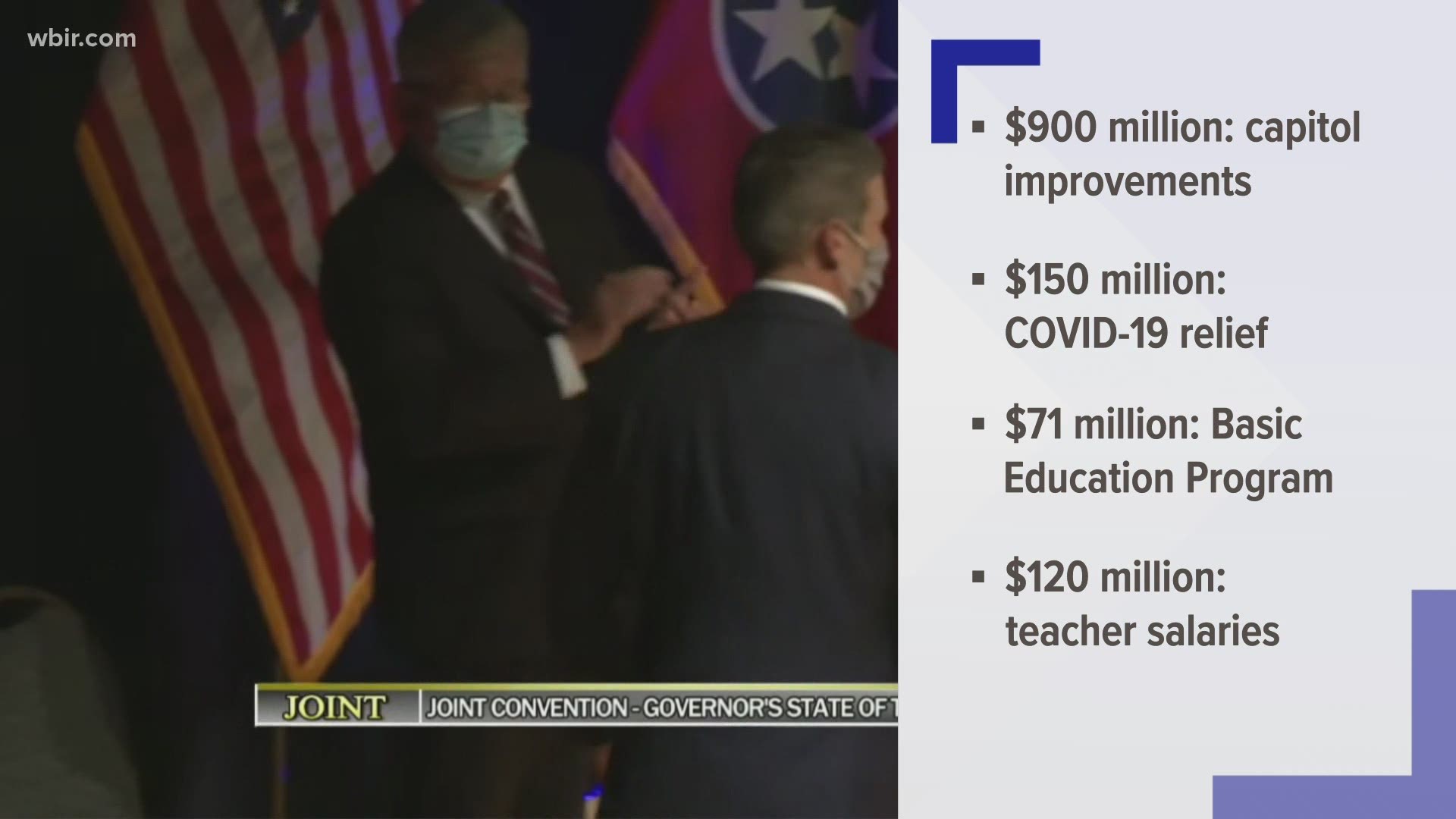 One of Governor Bill Lee's focuses from the State of the State address was expanding high speed internet access across the state.

Lee proposed a boost to his broadband budget from 15 million last year, to 200 million this year.

According to the "Think Tennessee" study from the Center for Rural Strategies, one in four rural Tennesseans don't have access to high speed internet.

Sabrina Lewis and her three kids are just one family who are currently without internet. They live in Strawberry Plains, on the side of rural Jefferson County. Their lack of internet access limits how they learn.

Lewis said companies like Comcast and Charter Spectrum have told her their home is "too rural for internet."

"My daughter hates it every time they ask, 'well, who doesn't have internet?' So she has to be like, 'I don't,' and I feel like everybody is looking at her," Lewis said.

When one of the first distance learning days happened in Jefferson County last August, Lewis had to take off work, load up her kids in the car, and sit outside the school to get WIFI, and so they could do their school work.

"Three kids crammed in the back of a car trying to do work, when they all three have questions about different things is not conducive to learning, not even a little," Lewis laughed.

Whitney Kimball Coe is an Athens-based advocate for rural communities, the Vice President for the Center for Rural Strategies.

"Communication is a human right, and it's something that is as important as any utility you could have," Coe said.

She is tired of internet access being treated like a luxury and says it's high time for change.

"Rural communities are have a heartbeat, and are part of the fabric of our country, and in deserve to be as connected as any other group," Coe explained.

Coe believes getting high speed internet to every zip code will take more than lip service. There needs to be action from the government to change laws that limit the companies that can come in and put in broadband.

"We can't skirt around the issue that there's a role for government to play," Coe nodded.

Governor Bill Lee's proposal for high speed internet is a one-time investment with a combined private investment. The state will now have to discuss and approve it for action to happen.