Col. Ralph Puckett, Jr. of Columbus served as an Army Ranger in Korea. 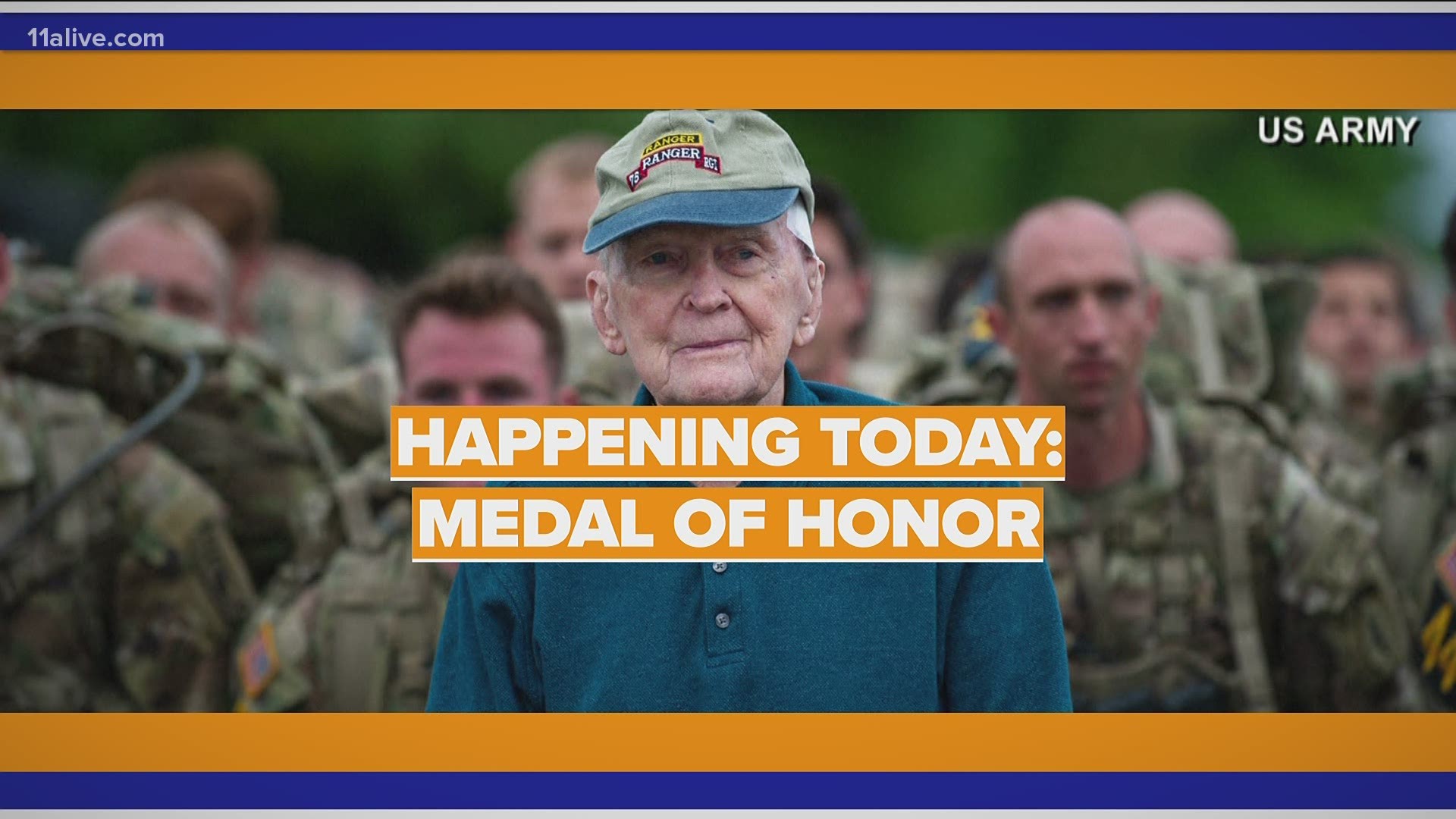 COLUMBUS, Ga. — UPDATE: The ceremony has concluded. You can rewatch it in the video player above this story shortly.

A Korean War hero from Georgia will be honored on Friday by President Joe Biden with the Medal of Honor.

Retired Army Col. Ralph Puckett Jr., of Columbus, will be recognized for his "acts of gallantry and intrepidity above and beyond the call of duty" as a commander of the 8th U.S. Army Ranger Company during the Battle of the Ch'ongch'on River.

The battle, fought in late November and early December 1950, was a decisive defeat for United Nations forces, led by the U.S., in the ill-fated push into North Korea against Chinese forces, after they'd retaken Seoul and largely defeated North Korean forces in the South earlier in the year.

As the 8th U.S. Army Ranger Company attacked a Chinese position on Nov. 25, 1950, the enemy mounted overwhelming fire against the Americans, according to a White House account of events that day.

RELATED: Purple Heart medal returned to veteran's family after it was lost for nearly a decade

Puckett, then a first lieutenant, exposed himself to the fire by mounting a nearby tank, and, then, trying to draw fire away from a pinned-down platoon, "leaving the safety of his position and with full knowledge of the danger, First Lieutenant Puckett intentionally ran across an open area three times to draw enemy fire, thereby allowing the Rangers to locate and destroy the enemy positions and to seize Hill 205."

Credit: Department of the Army

After taking the position, the Chinese forces mounted a furious counterattack that lasted four hours, according to the White House account.

"Over the course of the counterattack, the Rangers were inspired and motivated by the extraordinary leadership and courageous example exhibited by First Lieutenant Puckett. As a result, five human wave attacks by a battalion strength enemy element were repulsed," a release said.

In the very first wave, Puckett was wounded by grenade fragments but refused to leave for treatment, and instead he "continually directed artillery support that decimated attacking enemy formations, repeatedly abandoned positions of relative safety to make his way from foxhole to foxhole to check the company’s perimeter, and distributed ammunition amongst the Rangers."

Upon a sixth wave, two mortar rounds landed in his foxhole "inflicting grievous wounds which limited his mobility."

Puckett, a U.S. Military Academy graduate, also went on to serve in the Vietnam War and was inducted into the U.S. Army Ranger Hall of Fame in 1992.

He still lives in Columbus with his wife of 68 years, Jean. 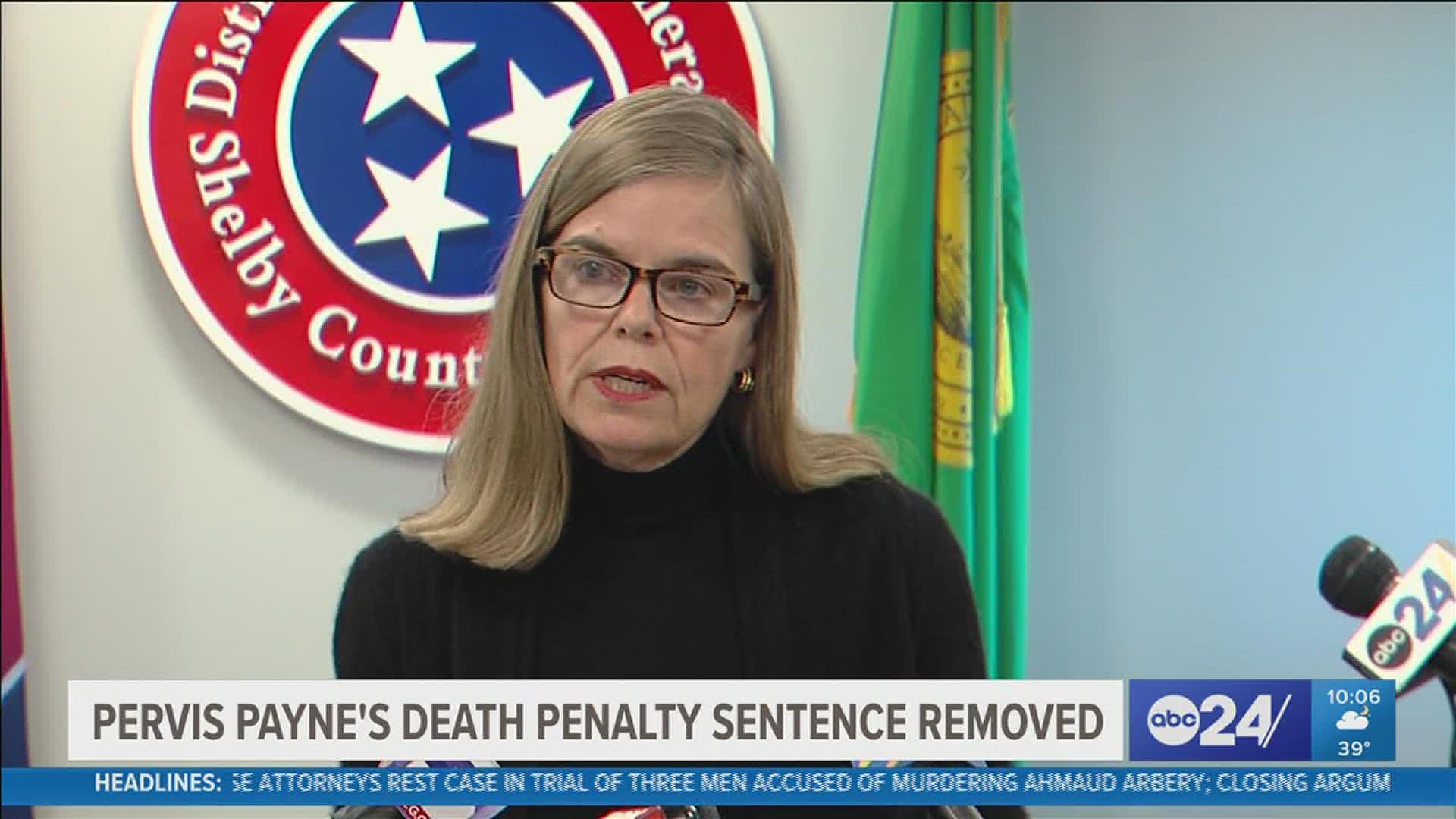