As part of an $11 million settlement in a lawsuit, a deadline is approaching for juveniles who were jailed in Rutherford County. 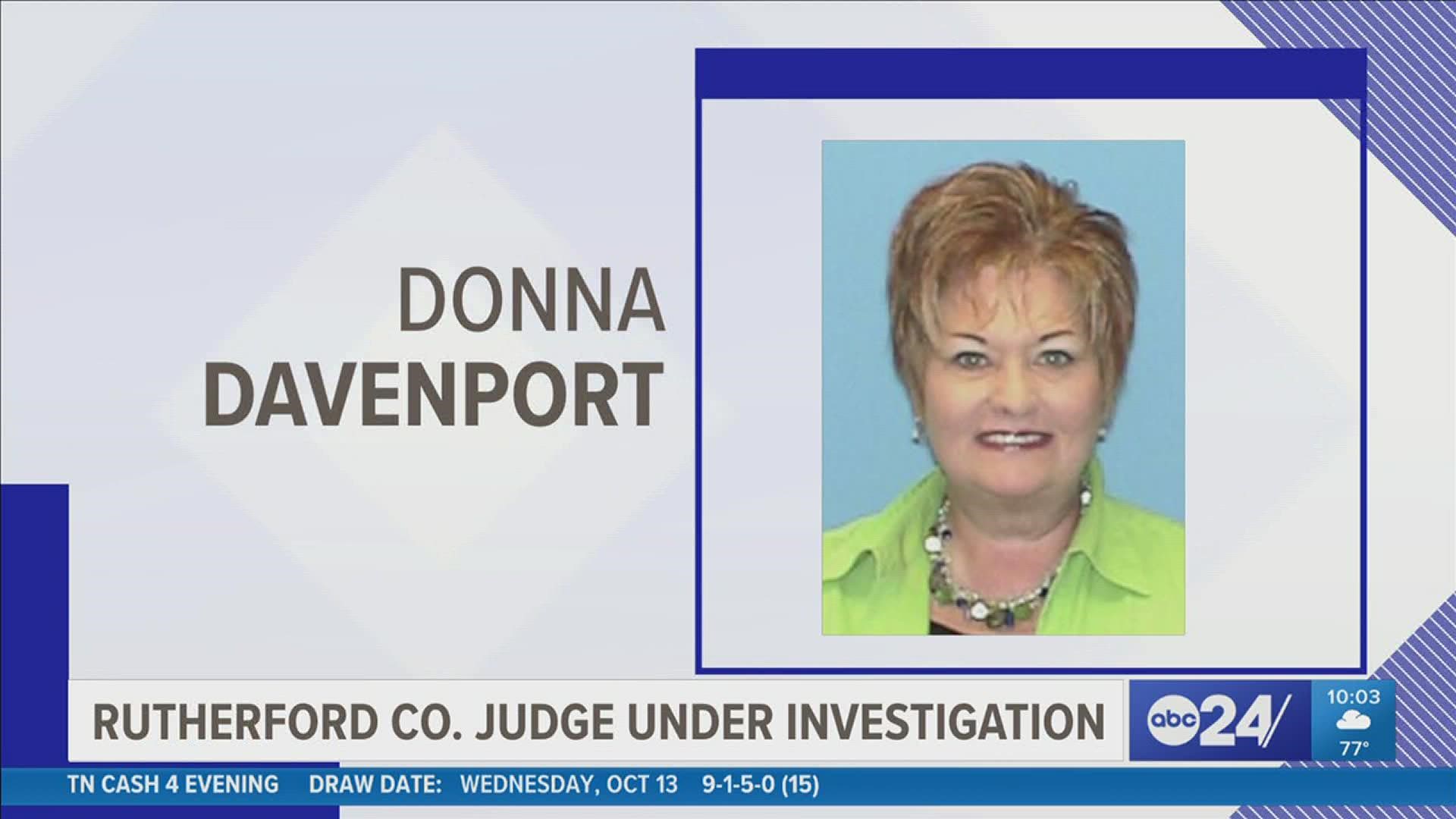 MEMPHIS, Tenn. — A deadline is approaching for more than 1,000 juveniles in Rutherford County, Tennessee, who were put in the Juvenile Detention Center there.

Anyone born after October 1997 and put in juvenile detention center can now file a claim in an $11 million settlement connected to a class action lawsuit.

The lawsuit claims Judge Donna Davenport sent nearly 1,500 juveniles to jail, without considering the severity of the crime.

Reports by WPLN in Nashville and ProPublica claim Judge Davenport illegally jailed Black children using a fake law that isn’t on the books.

Meanwhile, ABC affiliate WKRN reports that Middle Tennessee State University has cut ties with Davenport, who had been an adjunct professor there.

Democratic lawmakers have said they want to launch an investigation into juvenile court systems across the state.

Learn more about the settlement HERE.

We applaud @MTSU officials for establishing that illegal, unethical actions have consequences. But accountability cannot begin and end with the university.

It’s time for Tennessee officials to make a statement that no one, not even a powerful judge, is above the law. https://t.co/UUwqZq65dU